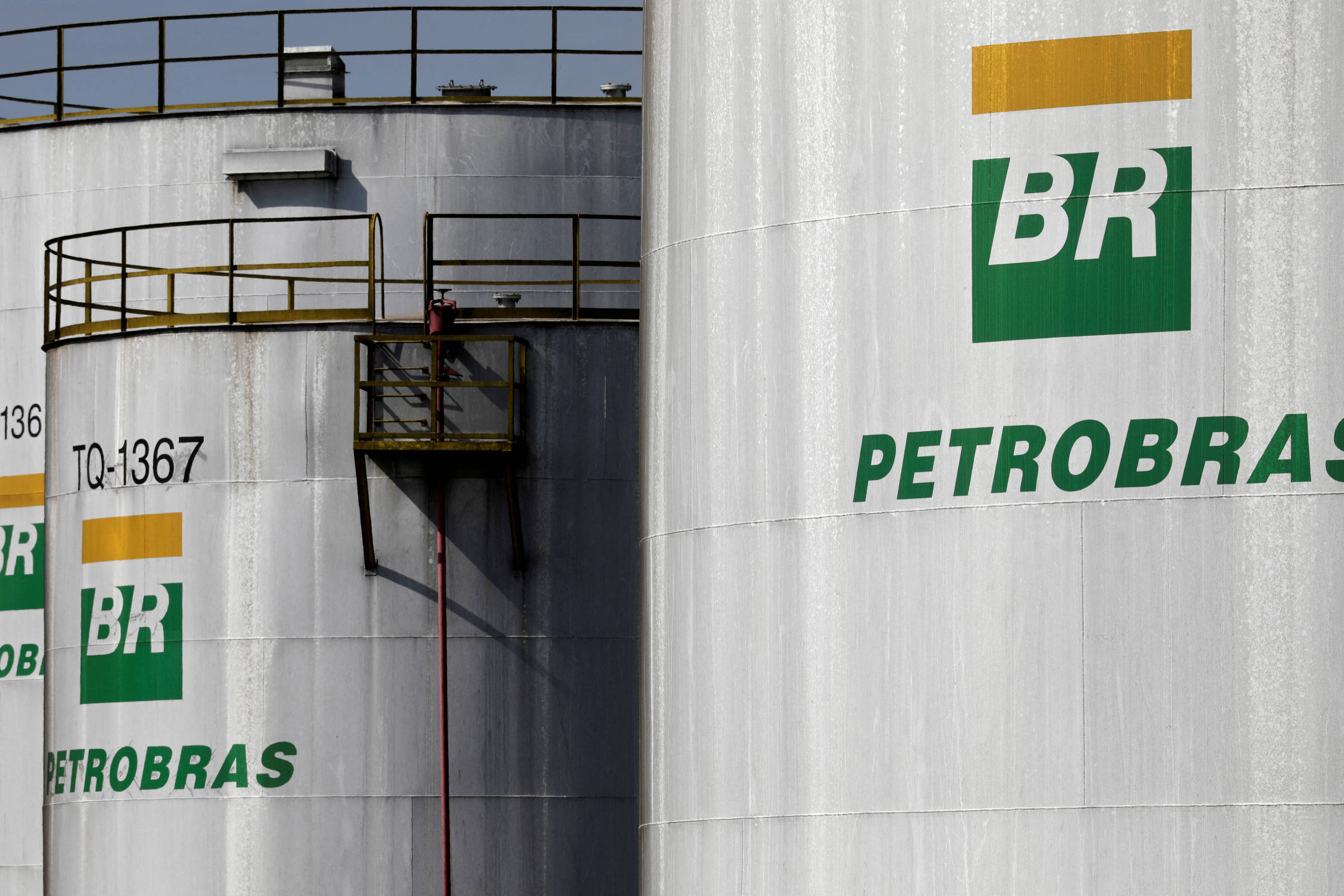 The Lava Jato operation, which investigated corruption in Petrobras contracts, withdrew practically all national oil and gas companies from the market and this is affecting the oil company’s plans to carry out investments in 15 platforms (FPSOs) expected to start operating by 2026.

In addition to the lack of competitors in its bids, the company faces another harsh reality: the proposals arrive with prices almost double the ceiling defined for the dispute.

Industry experts claim that this situation is a reflection of the pandemic and the war in Ukraine, which made inputs more expensive, especially the steel used in vessels.

The delay in deliveries led large foreign buyers to give preference to suppliers closer to the delivery location, leaving Brazil hostage to Asian players.

This is what happened, for example, in the public notice for platforms P-80 and P-82. Keppel, which won the dispute for the P-80, would offer a 7% discount on the P-82, but, in the end, it did not give in. Result: Petrobras tried to bid the P-82 again, but there were no interested parties.

The tender for the P-81 was canceled on May 27, after the state-owned company received only one offer with twice the expected value. The only proposal, worth US$ 4 billion, was presented by the Sembcorp consortium (from the Temasek fund) —almost double the US$ 2.3 billion expected by Petrobras for the construction and operation of the platform for 4 years.

Through its advisory, Petrobras informed that 14 platforms have already been contracted and the budgets considered several variables. The general market situation is one of the factors.
Petrobras contracts respect the amount defined by the budget, as happened with the P-80, P-82, and P-83 contracts.

For platform acquisition processes (FPSOs), Petrobras pre-qualifies its suppliers based on proof of capacity to provide services. Today there are 16 pre-qualified suppliers, 4 of them national companies. Everyone, without exception, needs to follow rules and standards of integrity. Otherwise, they cannot serve the company.