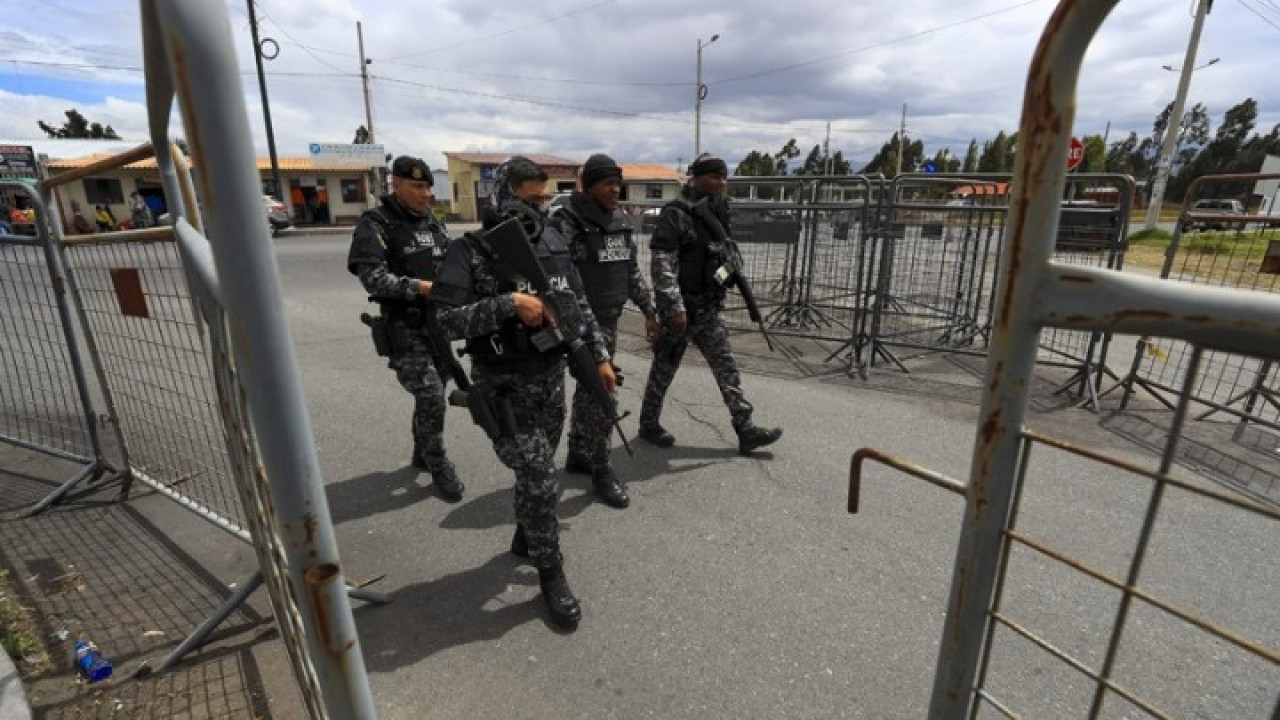 He was killed by a paid hitman on a street in the capital, according to reports in the country’s media.

The director of a Quito prison that last month became the scene of violent clashes between inmates was killed Thursday, Ecuador’s penitentiary agency (SNAI) announced.

Santiago Llosa, who had retired from the police with the rank of director, “was the victim of a fatal attack,” SNAI said in a press release.

He was killed by a paid hitman on a street in the capital, according to reports in the country’s media.

Santiago Llosa only took over on November 9 as the director of Pichincha 1 prison, in the northern part of Quito, where about 1,300 prisoners are held.

On November 18, nearly twenty inmates were killed in clashes between rival gangs at this prison, after two dangerous gang leaders were transferred to a maximum security prison in Guayaquil (southwest).

“We condemn this cowardly action in the midst of the transformation process to improve security and control in detention centres,” SNAI said.

Ecuador’s prisons have been turned into battlegrounds in the relentless war between rival gangs, mainly involved in drug trafficking, which has become gangrene for the Latin American country.

Since February 2021, over ten prison massacres have been committed. A total of around 420 prisoners have lost their lives, many of them dismembered or burned.

In early November, the government began transfers of 2,400 prisoners, sparking a violent backlash from gangs. They launched car bomb attacks as well as gun attacks on gas stations and police stations. Eight people, including five police officers, were killed in the attacks, centered on Guayaquil, a port that has become a strategic hub for drug traffic to US and European markets and a gang stronghold.

SNAI director Guillermo Rodríguez on Thursday called on all institutions to show unity in the fight against crime: “Do we want a country prone to crime, drug trafficking, violence, or do we want a country that can have a positive future?” »

Between Colombia and Peru, the world’s two largest producers of cocaine, Ecuador has transformed in recent years from part of the transit route into a major drug-trafficking hub and is facing an unprecedented wave of violence directly linked to the gold rush. smuggling.

In 2021, authorities announced that 210 tons of drugs, mostly cocaine, were seized, a record amount. Within this year, Quito is talking about seizures of almost 170 tons.