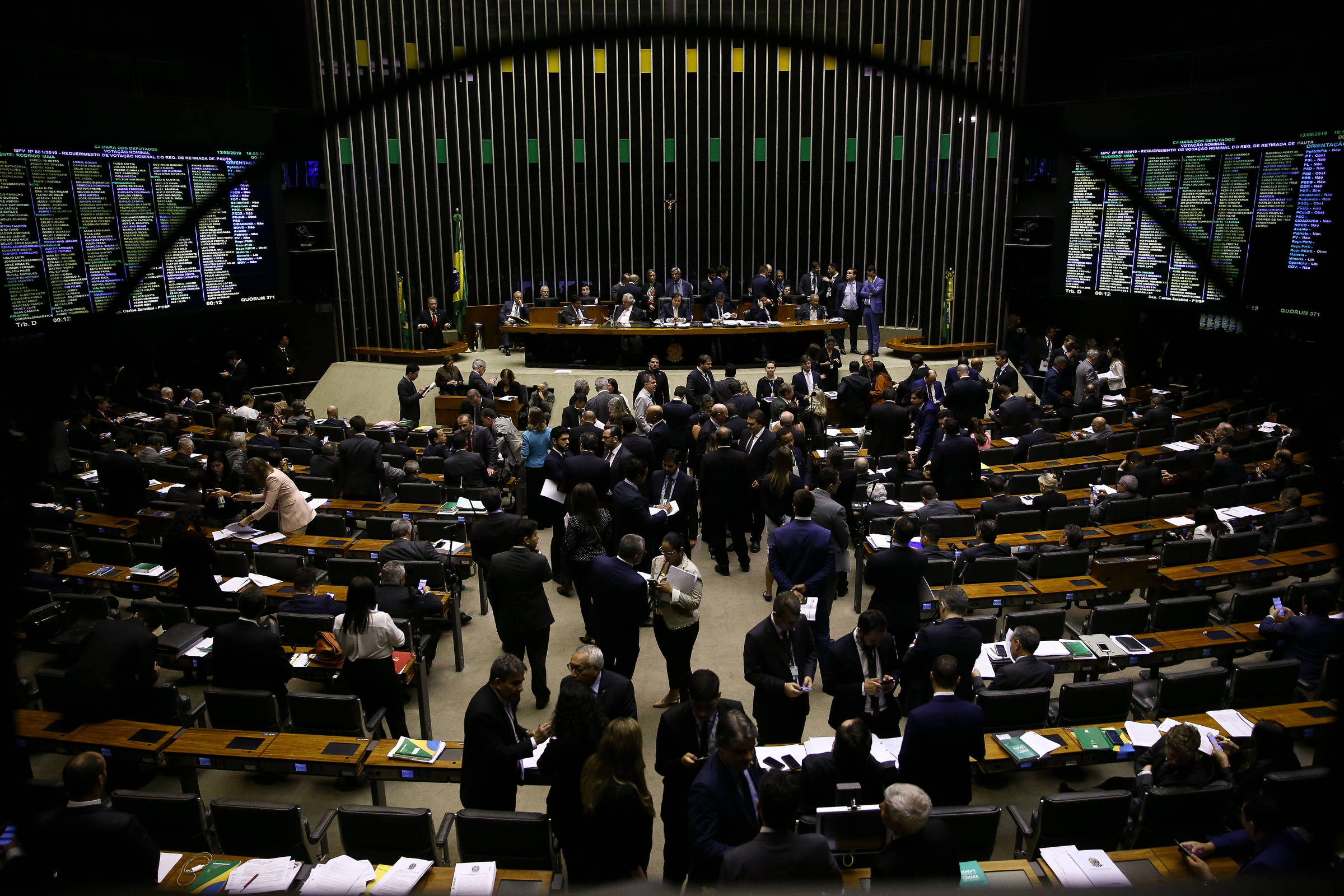 Discussions are underway on a new tax rule to replace the current ceiling, which has already been weakened by several recent changes. Many proposals are emerging. Given that the topic involves technical details, proposals that are very different from each other end up being interpreted as similar.

In the first case, the law would impose a limit directly on the debt, saying that it cannot exceed a certain amount or percentage of GDP. In the second case, there is no legal limit on the debt. The cap is imposed on annual spending, as in the current spending cap.

In this second case, the debt would be used only as a reference to determine the intensity of the expenditure control: if the debt is high or growing more than the GDP, the expenditure limit will be more restrictive. If debt is falling or is already low, the spending limit can be loosened.

Limiting debt directly is a lesser option than limiting spending.

First, because the government’s control over the debt is less than what it has over spending. The debt can increase overnight due to a court decision against the Union, for example. This can cause the rule to be broken without the government having time and instruments to react and compensate for the negative shock.

Every year the budget is voted and the size of the expenditure is decided. The same does not apply to the debt, which is subject to uncontrolled factors, such as fluctuations in interest rates and fiscal “skeletons”.

Second, debt is affected by monetary policy. If it is necessary to raise interest rates to control inflation, the debt will grow faster. Thus, if there is a legal limit for the debt, either this limit may be breached, or there will be a restriction on monetary policy, with incentives to pressure the Central Bank to always keep interest rates below that necessary to reach the inflation target.

Third, there are different concepts of public debt, and none of them is immune to being affected by operations that do not represent fiscal improvement or deterioration. For example, in some debt concepts, limiting it can make it difficult to form a liquidity cushion for the securities debt, which will make its rollover more expensive and risky.

Strange situations can occur: a fiscal deterioration can lead to an exchange rate devaluation. It increases the value in reais of the Central Bank’s foreign exchange reserves, which reduces the Net Public Sector Debt. In other words: a worsening of fiscal management can increase the space for the government to get into debt.

Covid-19 and the recent changes in the fiscal framework have shown us that flexibility is a desirable feature of fiscal rules. The possibility of spending growth, when the debt is at a safe level and trajectory, gives flexibility to the rule without disassociating it from the objective of keeping the debt under control.

It is a mechanism for automatic adjustment of fiscal policy, which also prevents fiscal adjustments from being made in times of crisis (pro-cyclical), by automatically generating savings in periods of greater economic growth, when revenues grow stronger.

Not coincidentally, spending rules have been increasingly adopted around the world, prevailing in three-quarters of advanced economies, according to the IMF. Whereas debt has been used more and more as an anchor and less and less as a limit, as these have been frequently revised, suspended or abandoned in countries that have adopted them.

The opinions expressed are exclusively those of the authors and do not necessarily reflect the views of the bodies to which they were or are linked.

Panel SA: Ministry of Transport discusses measures to drain the crop this Tuesday