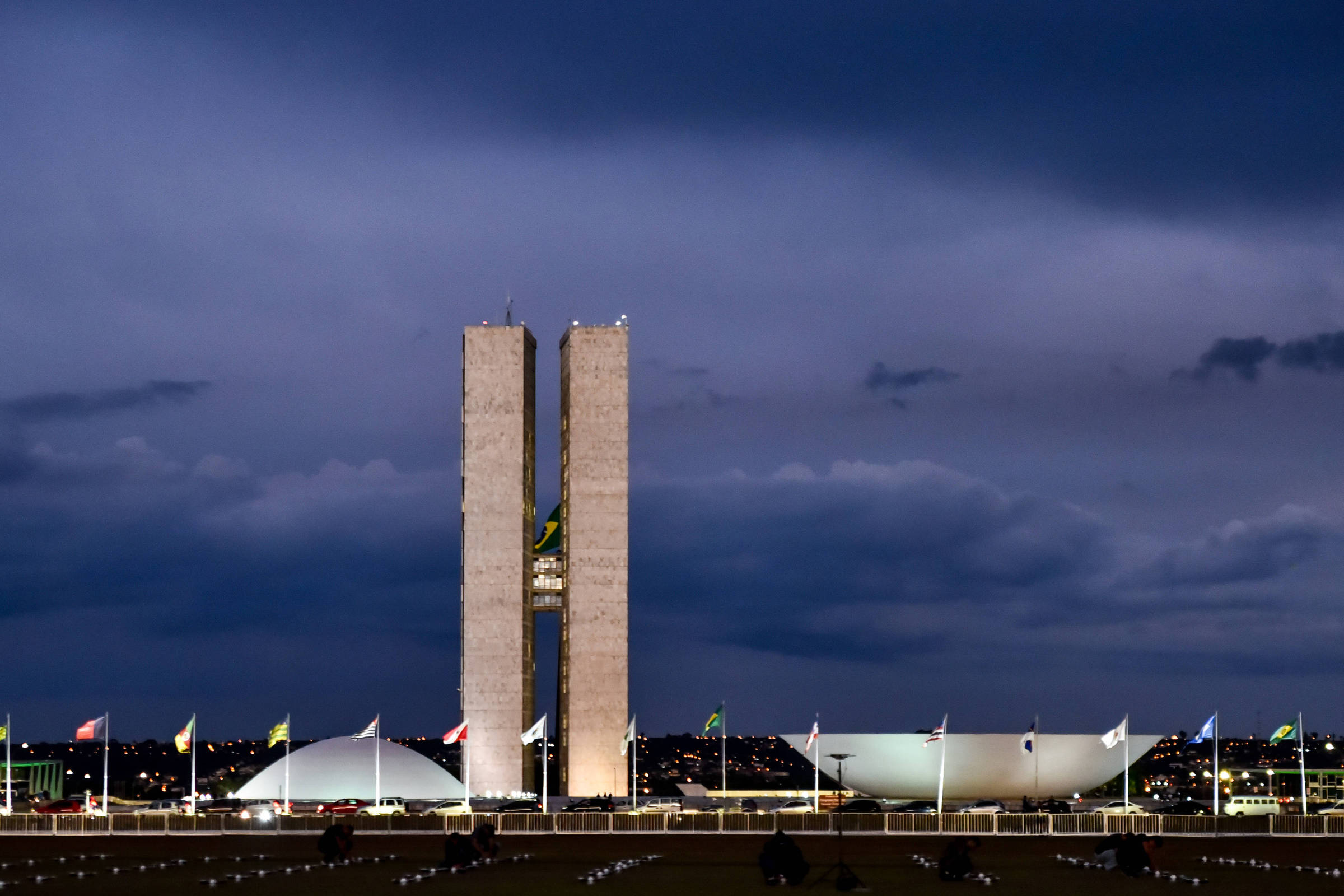 The lobby regulation project approved in the Chamber of Deputies last week, after 15 years of debates, opens loopholes that can make it difficult to fight corruption and monitor conflicts of interest or exchange of favors.

According to civil society entities that carry out the activity or monitor the transparency of public authorities, the text has gaps that may allow, for example, the offer of flights in jets. Another problem is the possibility of secrecy of documents exchanged between lobbyists and public agents.

The project was reported by Deputy Lafayette de Andrada (Republicanos-MG) and was based on the project presented by the Jair Bolsonaro (PL) government, modified with the help of another proposal that was being discussed in the Chamber, by Carlos Zarattini (PT-SP). The text still needs to go through the Senate, where it can be changed.

A group of more than 50 entities —among which are Transparency International, Pact for Democracy and the Climate Observatory— even sent suggestions for changes, but claims that none were accepted.

Professionals linked to these organizations say that the changes had been accepted in the report prepared by Deputy Augusto Coutinho (Republicanos-PE) in the Work, Administration and Public Service Commission. However, the text was discarded after Lafayette approved an urgent request in the plenary, which allowed him to prepare a new opinion on the subject.

“The plenary rapporteur is not obliged to copy, he has ample freedom to make adjustments and improvements. That’s what I did by listening and talking to the entities that work in this segment. a large majority, with only the Psol voting against it”, stated Lafayette.

The rules for hospitality are among the points criticized. The project allows for what it calls “legitimate hospitality,” a vague definition, according to experts.

According to the text, offering travel or accommodation must respect institutional interests, that is, it cannot serve as a favor to the public agent, and payment must be made directly by the private agent.

However, the text stipulates that the value must be “compatible, in the event that the same hospitality is offered to other people” and that it fulfills “legitimate purposes”.

According to specialists, the definition may give rise to the offer of daily rates in luxury hotels and private jet trips to public agents, or even the holding of events in resorts.

“A prior justification for the trip should be required, which would prevent, for example, the payment of a first class trip. The issue of values ​​​​was very loose. Values ​​compatible with other people in the same condition? It is not a comparison with people middle-level students, for example. What if the group is made up of just one person?”, asks Guilherme France, a consultant at Transparency International.

He also recalls that each entity —for example, the Chamber of Deputies or the Senate— is responsible for initiating the administrative process for possible breaches of the law, which makes room for different interpretations of what is or is not legitimate or compatible.

Carolina Venuto, president of the Brazilian Association of Institutional and Governmental Relations (Abrig), disagrees with the criticism. “The definitions, as far as I know, are taken from the public servant law. Making laws incurring the vice of thinking that they will be broken creates texts with many details and difficult to understand. This definition is already known and used [pelos agentes públicos]so the project helps by creating the questioning mechanism”, he says.

Another problematic point, according to entities, is that the text does not provide for the obligation for emails or documents exchanged between lobbyists and public agents to be made public —the law requires transparency only regarding details of meetings, even virtual ones.

“The project places obligations in terms of informing participants of meetings, location, but it does not oblige private agents to offer the documents exchanged with the public agent. For example, if the private agent prepares a study to subsidize the approval of a law, in thesis, in order to understand the public policy elaboration process, we would need to have access to this document”, says France.

He also suggests that a report should be attached to the bills with information on the entities interested and who participated in its debate and elaboration, and criticizes the fact that it is only the public agent, and not the lobbyist, who has the duty of active transparency.

For Venuto, however, the law should prioritize only formal interactions, that is, meetings. And he adds that demanding publicity from lobbyists could increase costs and make it difficult for civil society to act.

“This could end up making the activity more expensive and bringing a harmful effect, the move towards informality, as happened in the United States. The transparency of agendas will be great for controlling the press, society and even for use by lobbyists themselves at the time. to elaborate strategies”, he says.

Juliana de Paula, legislative consultant for ISA (Instituto Socioambiental), an entity that actively participated in the debate on the project, suggests that the text should provide for access by parties with interests contrary to the agenda between a parliamentarian and a company, for example.

For her, the fact that the authority of the power to which the agent responds is responsible for initiating administrative processes can also bring problems.

When contacted, Lafayette stated that he used, for the rules of hospitality, publicity of documents and the trial process, the text of existing laws, such as the Statute of Public Servants, the secrecy of correspondence and the Law of Administrative Procedure.

“I didn’t innovate anything, I tried whenever possible to keep what already exists in the law in force”, he said.

Roberto Livianu, public prosecutor of São Paulo and president of Inac (Institute I do not accept corruption), says that the text is “addicted” and seeks to “legalize corruption”.

“The intention is simply to silence criticism, in addition to legitimizing the offer of gifts to public agents and the holding of seminars and luxury fairs by businessmen”, says Livianu.

What does the Lobby PL approved by the Chamber foresee