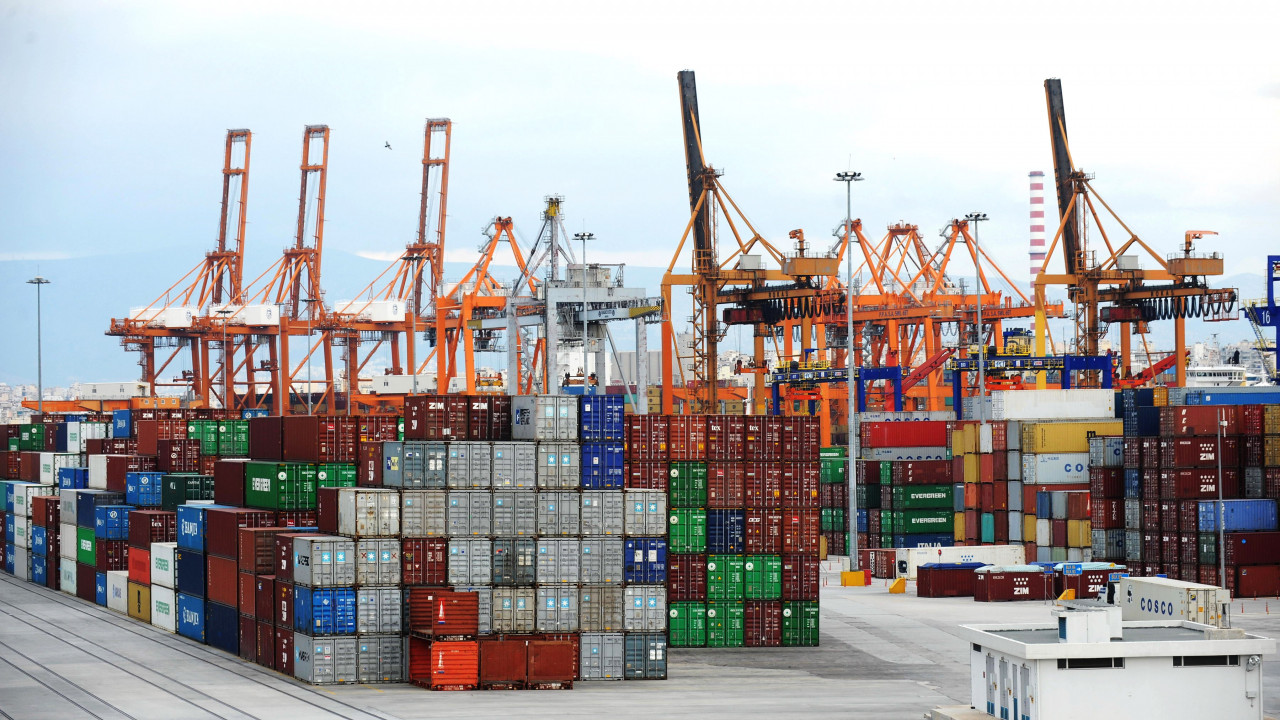 Journalistic research brings to light elements that want Berlin to consider scenarios for expanding the China-Germany strategic partnership beyond Hamburg.

The port of Hamburg could be just the beginning of COSCO’s entry into major joint investment projects with Germany, according to a journalistic investigation by German networks NDR and WDR based on an internal German government document.

As it seems to emerge from government data quoted by the taggeschau.de website of the first program of the German television, the Chinese state giant does not intend to stop only at taking part of the share capital of the port of Hamburg. Other German-Chinese projects in other critical European ports could follow, the report says.

According to the journalistic investigation, the German government seems to be considering the possibility of a new expanded German-Chinese cooperation strategy outside the German borders, in the Baltic Sea and Mediterranean regions.

No official confirmation, but no denial either

In fact, as early as 2020 the German government is reportedly considering the possibility of cooperation between the German company managing the port of Hamburg HHLA and COSCO in the key international transport port of Piraeus, where the Chinese company is already a majority shareholder.

Similar investment opportunities also appear to be under consideration for Polish ports in the cities of Gdansk and Gdynia. At the moment, however, both the German government and the managing company of the port of Hamburg neither confirm nor deny the exclusive report.

In the case of investments specifically in the Mediterranean and therefore in Piraeus, a representative of the German investment side stated that he does not comment on “rumors circulating in the market”. Regarding the future of the China-Germany strategic relationship, he also said that no information can be given on the content of contracts and other agreements with partners.

The fact is, however, that after negotiations and intense tensions between six competent ministries and the chancellery, the German government finally approved a plan for COSCO’s participation in the port of Hamburg with a share of 24.9% and not 35%, as originally proposed.

The relevant ministries were the ones who considered 35% as an extremely high percentage, which would involve “blackmail possibilities” on the part of the Chinese giant, the report reveals.

Finally, according to the journalistic data, already in 2020 and 2021 the two companies, COSCO and HHLA, had concluded two non-binding “memoranda of cooperation” from a legal point of view. These provided, among other things, the possibility of “joint consultation on possible future projects and collaborations within the framework of a strategic partnership”.