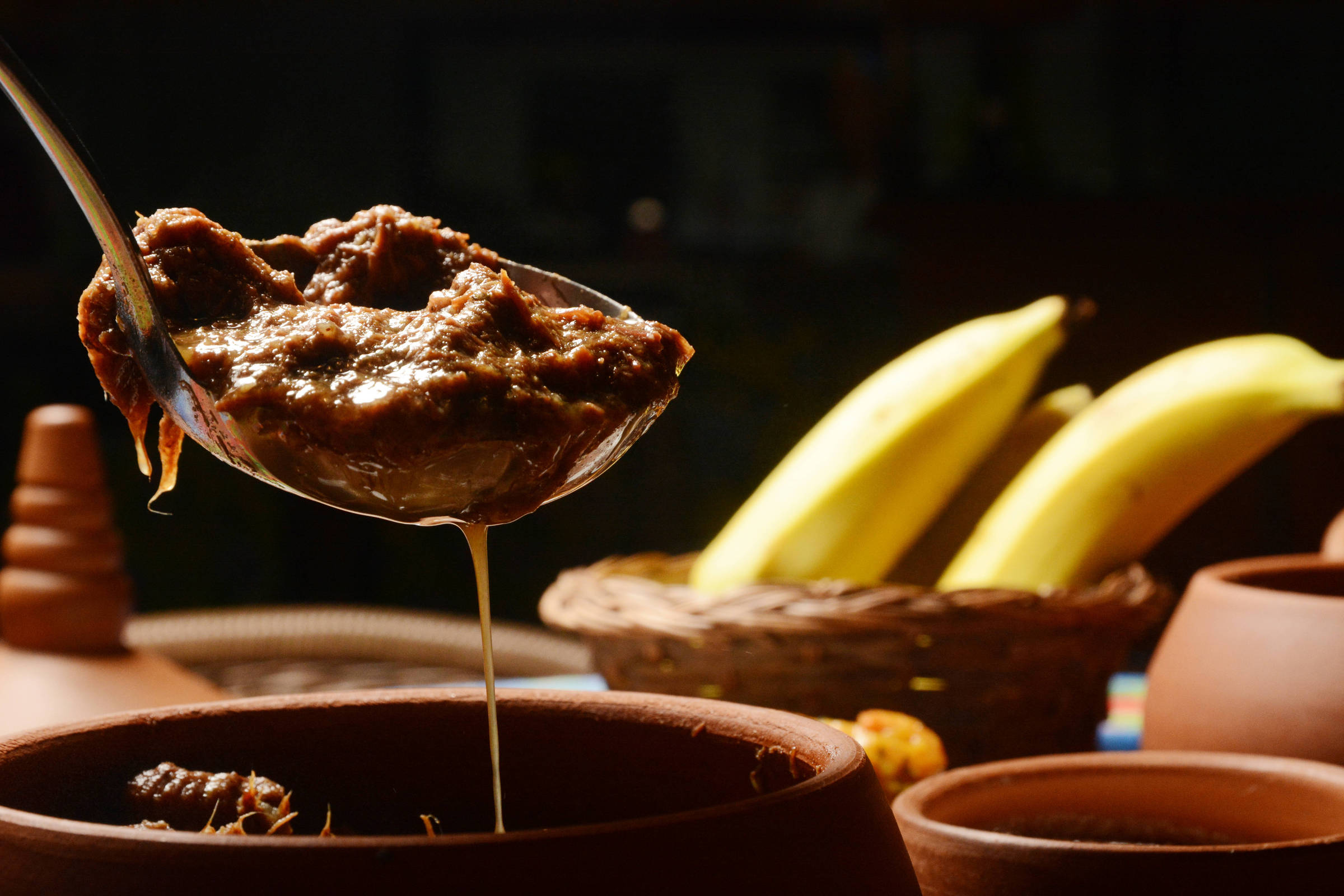 Barreado, a typical dish from the coast of Paraná, won, this Monday (5), the Geographical Indication (IG) seal by the National Institute of Industrial Property (INPI). It is the 100th record of the genre. Two decades ago, the first was granted for products from Vale dos Vinhedos (RS).

In Europe, this type of seal is common to guarantee the quality standards of products such as champagne, cognac, roquefort cheese, port wine, Parma ham, among others of controlled origin.

According to the INPI, according to Brazilian legislation, any similar article, but produced outside the standards of the region, cannot be sold as such. Therefore, national producers do not sell “champagne”, but sparkling wines.

It is a way of protecting the consumer to prevent him from buying “a pig in a poke”. It also empowers producers. In Europe, surveys carried out by trademark and patent agencies show that consumers are willing to pay between 10% and 30% more to take a product with a geographical indication stamp.

In Brazil, the strengthening of this market is associated with the action of the national Sebrae, which guides producers, especially the smaller ones, to consolidate their business and form associations – a requirement for the geographical origin seal to be granted.

Nine foreigners registered in Brazil to ensure that their original products are not copied and sold in the country as such. Among them is champagne, port wine, Parma ham.

The GIs involve 64 agri-food products, 20 non-agri-food products, 15 wines and spirits and one service. The products with the most Geographical Indications in Brazil are: coffee (14), crafts (12), wines or sparkling wines (12) and fruits (12).