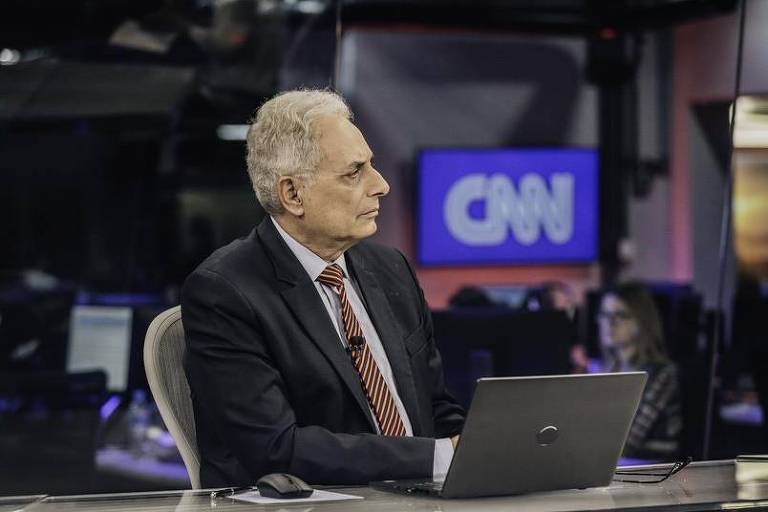 CNN Brasil decided to extinguish the position of CEO from its chain of command. From now on, the broadcaster’s leadership will be headed by three vice-presidents, who will be responsible for the areas of content, journalism and support.

The change is part of a restructuring plan that seeks CNN Brasil’s financial balance by next year. The decision was taken by the chief executive of the broadcaster’s board, businessman João Camargo.

Leandro Cipoloni was the name chosen for the Vice Presidency of Journalism, which will manage the editorial content of CNN Brasil for TV, radio and digital and the editorial relationship with CNN Internacional.

He will still be responsible for setting audience goals and for giving the final word on changes in the house’s journalist board.

The Content and Operations vice-presidency, which will take care of the strategic and administrative management of all departments in the content area, will be headed by Virgilio Abranches. He will also be in charge of audience and data strategies and alignment with the commercial area.

The vice-presidency of Management and Business will be under the responsibility of Jercineide Castro, who will manage support departments such as marketing, legal, people and culture, finance and administration.

Castro will also be responsible for the relationship with CNN Internacional’s business sector and for managing CNN Brasil’s contracts with platforms.

Cipoloni, Abranches and Castro have been part of the station since the announcement of its creation in 2019.

The position of CEO of the company was recently occupied by journalist Renata Afonso, who announced her departure on the last 21st. 18 months.

Last week, CNN Brasil began a restructuring process that resulted in significant layoffs, including famous brands. The presenter and journalist Monalisa Perrone was one of the dismissed names.

Facebook
Twitter
Pinterest
WhatsApp
Previous article
Metsovo: A walk in the most famous village of Epirus – Watch video
Next article
New innovative volunteering initiative from the Municipality of Athens