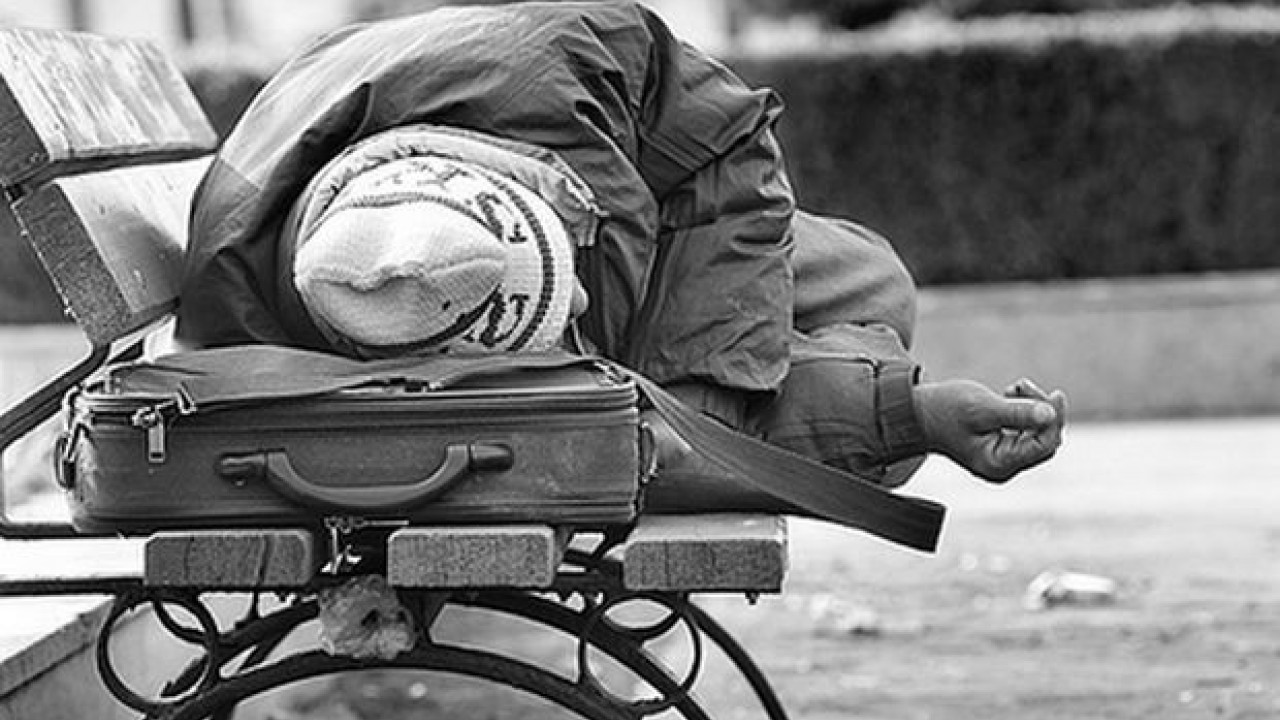 For the first time, we are creating a volunteering platform, in which both the needs and the offer will be recorded in an organized manner, said the mayor of Athens, Kostas Bakoyannis

The first important step in organizing, coordinating and strengthening it volunteering in the city was launched these days by the Municipality of Athens with the announcement of the “Participate” program.

Through this dynamic and innovative initiative, the municipal authority aims to awaken the voluntary consciousness, to record the existing human potential, but also to train and educate a new generation of volunteers, which nowadays is more necessary than ever.

At an event held yesterday –World Volunteer Day– at the city hall, representatives of Civil Society bodies attended – in the presence of the mayor of Athens, Kostas Bakoyannisthe new plan for volunteering which was drawn up by officials of the Social Solidarity Directorate of the municipality, headed by the responsible deputy mayor, Katerina Gagaki.

In his statement, the mayor of Athens, Mr. Bakoyannis, said: “At a time when volunteerism proves its enormous value and power every day, the municipality of Athens takes the initiative to organize and strengthen the city’s volunteerism in key areas. For the first time, we are creating a volunteering platform, in which both the needs and the offer will be recorded in an organized manner. We invite the Athenians to become participants in our initiative and to activate themselves in actions concerning society, the climate or our neighborhood. I would like to warmly thank the organizations of the Civil Society, who decided to participate in this dynamic project of the Municipality of Athens, declaring that they are ready to make available their valuable experience to train new volunteers”.

His new volunteer program Municipality of Athenswill be implemented in three different stages:

– The first stage concerns the open call, both to the Athenian citizens who wish to contribute as volunteers and to the volunteer organizations that will be partners of the Municipality in the training of volunteers. By filling out the corresponding form, citizens have the opportunity to declare their interest in volunteering in different fields of action.

– Follows education and trainingso that the volunteers can then be used in the Municipality’s initiatives related to social solidarity, climate change, public health, etc. To achieve this, the Municipality of Athens in collaboration with the volunteering organizations of the Civil Society will have jointly structure a training program with an emphasis on soft skills, which are necessary in volunteering.

– The third stage concerns the program implementationduring which the volunteers who will have been trained, will now be able to be used in a number of actions and activities of the municipality, depending on their preferences, but also the needs of the Municipality of Athens.

Volunteers will receive certification for their training and corresponding certificates of participation in the actions of the municipality.

Facebook
Twitter
Pinterest
WhatsApp
Previous article
Mônica Bergamo: CNN Brasil decides to extinguish the position of CEO
Next article
Georgia runoff today – The most expensive election campaign in the US