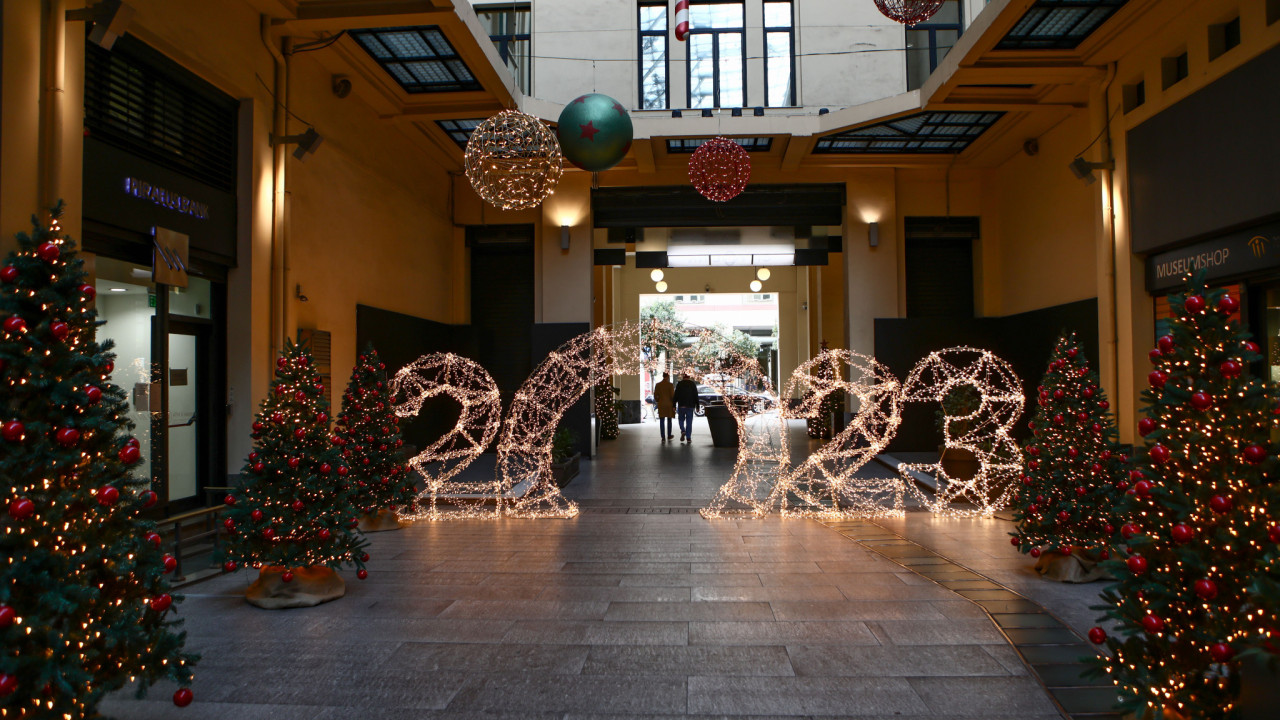 Much bigger from the initial estimates of the Ministry of Finance, it seems that it will be, according to information from skai.gr, the amount that will result from the taxation of the refineries. It is estimated that it may eventually be overcome the €600m when the first calculations did reason for €300-400m. But the most important thing is that with this at least €600 million, the government will finance a new package of support measures for households and businesses.

For taxation at 33% at least in the surplus profits of the refineries, no national legislation is required but the money is collected immediately after the passing of the community regulation in 2023. Christos Staikouras has personally undertaken with the help of the ministry officials to make the necessary calculations for the result of which he will inform the prime minister so that it can then be decided how the money will be used.

learns that the relevant announcements may be made by the prime minister himself during it passing the budget which concludes on the schedule of 6-7 pm on Saturday 17th December (not to say that it is not possible for political reasons that the announcements will be made later). The package’s adjustments will be implemented in 2023 and will reportedly be geared towards combating shelf precision given that inflation according to the ECB’s estimates is not certain to have peaked.

An initiative is on the discussion table to fuel pass standards, that is, a food pass through which, and with income criteria, an amount will enter the beneficiary’s bank account, but no longer to put gas but to cover basic expenses. A measure that will work as they think in the financial staff in addition to the household basket.

At the same time, ELSTAT’s announcements on the growth of the third quarter at 2.8% lower than what the services of the Ministry of Finance themselves had calculated, does not change the budget estimates for 5.6% this year at all, but they do not seem to change the estimates of the most optimistic who believe that at the end of the year growth will be ahead the number 6. And this is because ELSTAT calculated the subsidies given by the government for the energy subsidy as a factor that reduces the GDP, but did not calculate the amounts that the government had at its disposal and which gave it the possibility to give these subsidies.

So they are waiting for a review at the Ministry of Finance up in size in March when the fourth quarter announcements are expected. This fact, combined with a good last quarter, may lead to a higher-than-initial estimate growth rate and…inflate even more the fiscal space that the government will have at its disposal to finance the second package of benefits just before the elections, as we have written on skai.gr.

Facebook
Twitter
Pinterest
WhatsApp
Previous article
Germany: Dissatisfaction with the actions of the Scholz government according to a new poll
Next article
Fierce battle between Mitsotakis and Tsipras in Parliament over surveillance