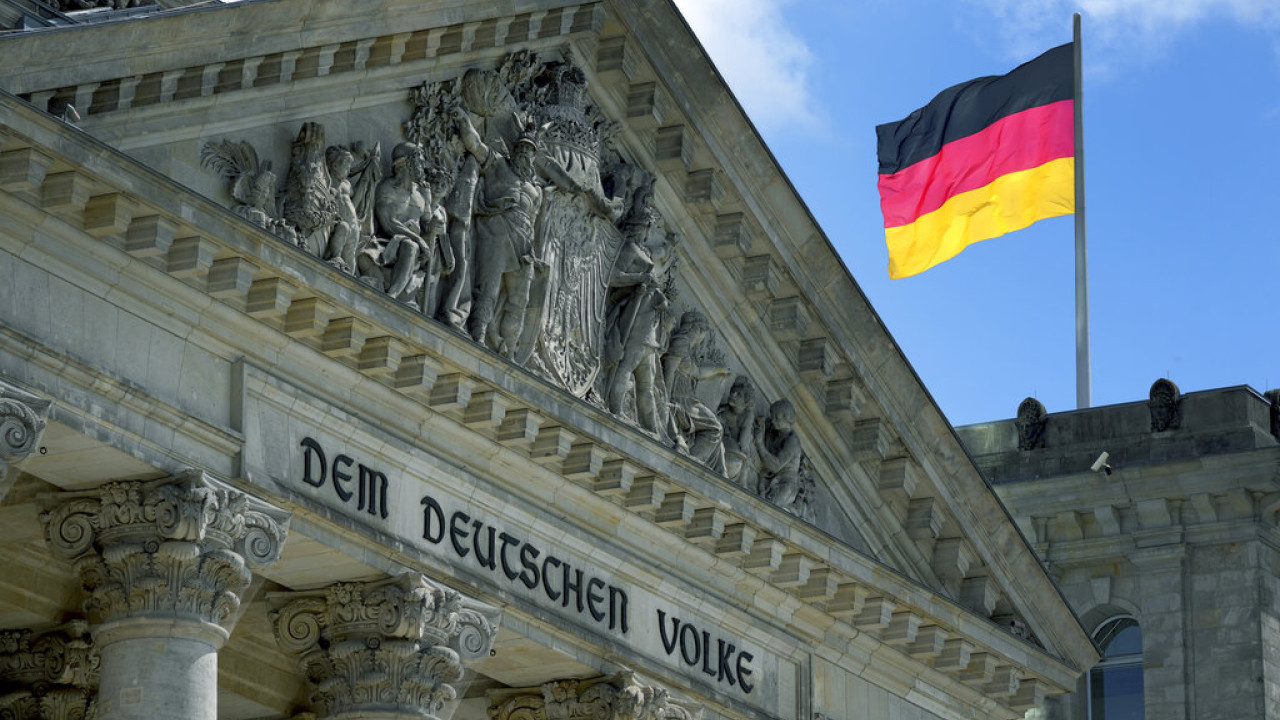 Based on the findings of the survey, carried out by the YouGov institute on behalf of the German Agency, 33% of the sample said they were “somewhat disappointed” and another 33% “very disappointed” regarding the work of the government. Just 3% declared “very satisfied” and 23% “rather satisfied”.

Two-thirds of Germans are dissatisfied with the coalition government of Federal Chancellor Olaf Scholz, a poll released on the day she took office marked one year.

Based on the findings of the survey, carried out by the YouGov institute on behalf of the German Agency, 33% of the sample said they were “somewhat disappointed” and another 33% “very disappointed” with the work of the coalition government of the Social Democrats (SPD). , of the Greens and the Free Democrats (FDP) close friends in the business world. Just 3% declared “very satisfied” and 23% “rather satisfied”.

The government under Chancellor Soltz (Social Democrats, center left) was sworn in exactly one year ago.

Voters of the coalition parties express very different views on her work. 56% of Green voters express satisfaction, but only 24% of those voting FDP express a similar feeling. In the ranks of SPD supporters, the scales are almost perfectly balanced (48% satisfied, 47% dissatisfied).

The chancellor personally fares slightly better than his government as a whole, with 64% expressing dissatisfaction with his work and 29% expressing satisfaction. Unsurprisingly, comparisons with his predecessor do not go in his favor: 51% think Angela Merkel was better in office than Mr Soltz, while just 19% say the opposite. This is true even among the ranks of Social Democrat voters, although the difference is noticeably smaller (39-37%).

Of the three parties in the coalition, the Greens are in the best position when it comes to promoting their program, with 28% of the sample judging that they generally implement it, while for the SPD this percentage drops to 23% and, worse, for the FDP at just 19%.

Mr Scholz says in an interview published today in Germany’s Funke Group newspapers and in France’s Ouest-France newspaper that he will run for chancellor again in 2025. “Of course I will run again,” he says, adding that his pursuit his is “that the coalition is in a position to win again”.

Asked about the rather bleak picture the polls are reflecting, he says “I’m grateful for the level of support I have and the possibility of securing even higher.” For the one year of his government, he says he is “satisfied that we are quite a stable figure in these turbulent times with many challenges”. He highlights Germany’s support for Ukraine after Russia’s military invasion, the promotion of renewable energy and the modernization of the German economy as the main “achievements” of his government in his 12 months in office.

The YouGov poll was conducted online from 2 to 6 December among a representative sample of citizens aged 18 and over. The margin of statistical error is ±2.18%.

Facebook
Twitter
Pinterest
WhatsApp
Previous article
Farm 14: Bia, André and Moranguinho are in the fields; vote in the poll
Next article
A benefit package is coming with the surplus profits from the refineries