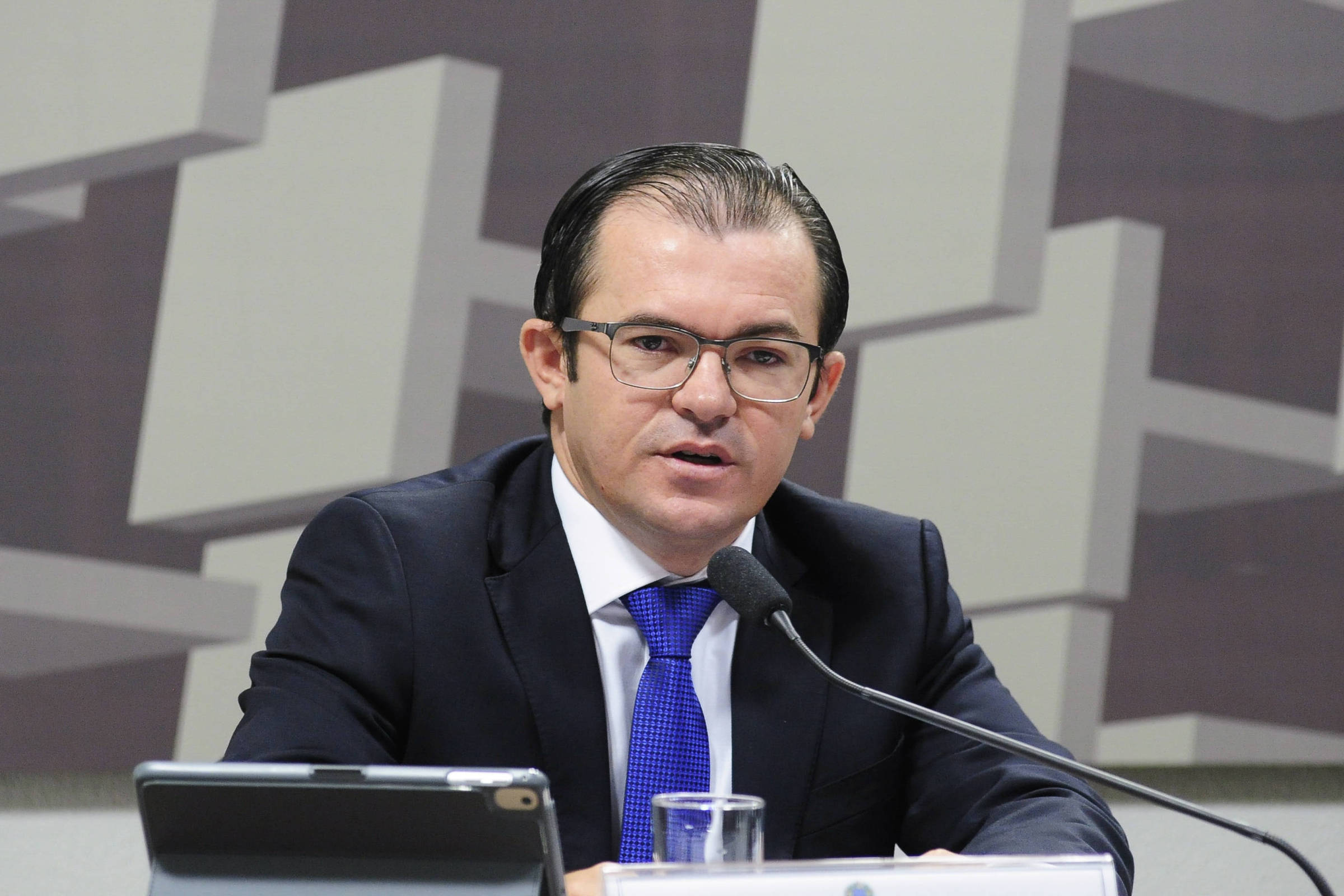 With the top-level positions practically defined (only the announcement is missing), the dispute for the executive secretaries – the 2nd position of the ministries – heated up. For Mines and Energy, the name that circulates is that of Efrain Pereira.

Sector businessmen point to the former director of Aneel (National Electric Energy Agency) as a defender of a company in the field, Âmbar, which belongs to the J&F group, owned by the Batista brothers.

In this case, the agency allowed it to supply energy through an existing plant in place of others with a delayed construction schedule.

The decision was later questioned by Minister Adolfo Sachsida, by the TCU (Union Court of Auditors) and by consumer protection entities.

According to the rules of the auction –in which Ámbar participated–, the 17 plants that won the auction should start operating on May 1st. Otherwise, they would receive a fine for the delay and, if they were not activated by the end of July, they would lose their contract.

Aneel, however, made an exception and allowed that, while the delayed thermal plants did not operate, the energy was supplied by the thermal Mário Covas, from Cuiabá, which also belongs to Ámbar.

When consulted, Efrain Pereira said that he had not received any invitation for the position at the MME. “Today my focus is on the market. I can’t even say if I would refuse or not,” he said.