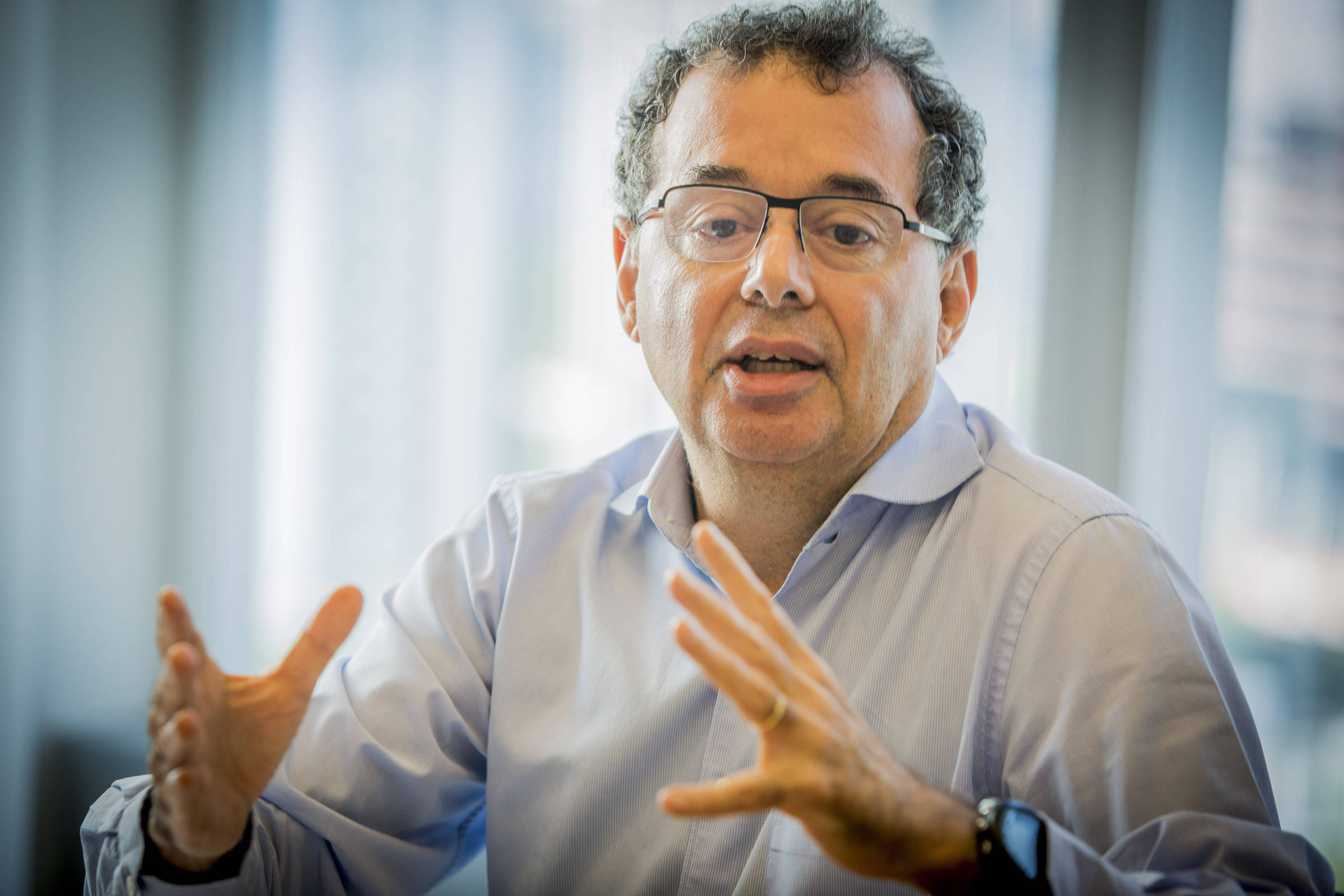 Brazil’s credit rating may suffer a further downgrade in view of the expectation of increased spending with the PEC (proposed amendment to the Constitution) of the Transition and an economic policy focused on increasing credit via public banks.

This is the assessment of economists who participated in the Itaú Macrovision event this Thursday (8).

Luis Stuhlberger, CEO of Verde Asset Management, stated that the new president signals an economic policy that will result in higher interest rates and inflation and low growth.

For him, there will be a repetition of the previous Lula administration (2003-2010), when the government accelerated the economy through spending and subsidies via public banks, and the Central Bank needed to curb inflation.

Given this scenario, he said he did not rule out a downgrade of Brazil’s credit rating and said he had no hope of seeing the basic interest rate fall below 10% while he was still alive — and “I still intend to live a long time,” said the 68-year-old investor. years old.

“What’s on Lula’s mind? Is he suicidal? Why is he doing this?”, said the investor, citing questions that are heard in the market.

For him, the fact that the economy grew more in the eight years of the Lula administration, amidst increased spending, than in the post-2016 period, when the current rule limiting expenses was approved, makes the president-elect believe in this formula to boost the economy.

He points out, however, that part of the crisis in the Dilma Rousseff government (2010-2016) was due to this “eight-year spending bomb” that fell into the former president’s lap.

“This is an extremely dangerous path. I don’t see a zero chance of us being ‘downgraded’ [rebaixado] by some agency with a PEC of R$ 200 billion”, said Stuhlberger during the event.

Regarding his manager’s investment strategies, he reduced exposure to Brazilian stocks and zeroed out positions on stock exchanges in other markets. He also stated that no portfolio works when there is a populist government and that the Lula 3 administration will start with a policy more similar to the new economic matrix of the Dilma government.

The manager claims that the new government has the means to finance part of the increase in expenses, resuming PIS/Cofins taxation on fuel and taxing dividends and exclusive funds, for example.

Felipe Guerra, from Legacy Capital, also assesses that it is not possible to rule out a downgrade of the country’s credit rating and said that Brazil may already have entered a new recession in the last quarter of 2022.

He stated that the environment of high interest rates in the country makes it difficult to find some stock to buy and that the Stock Exchanges are expensive in the US, Europe and Brazil. Around here, only the entry of foreigners sustains the Ibovespa above 100,000 points, according to the executive.

“We are doing a gross fiscal stimulus and at the wrong time of the cycle, when it should be helping the Central Bank”, he said. “I think the [investidor] gringo didn’t even read this PEC.”

Rodrigo Azevedo, former BC director and partner at Ibiuna Investimentos, says that the main question asked by managers for 2023 is what will be the behavior of American inflation. If the indicator surprises to the downside, an opportunity may open up for a turnaround in the international scenario that favors investments in riskier assets and in emerging countries.

“If the scenario turns around and we do the least on the fiscal issue, it could be a new opportunity. But everything we’ve seen so far indicates that this is not the direction we’re heading,” said Azevedo.

The manager claims to be less concerned with the fiscal impulse generated by the increase in spending approved so far, something that would not be enough for the Central Bank to have to raise interest rates again, and more with the possibility of the government adopting a policy of subsidized credit injection.