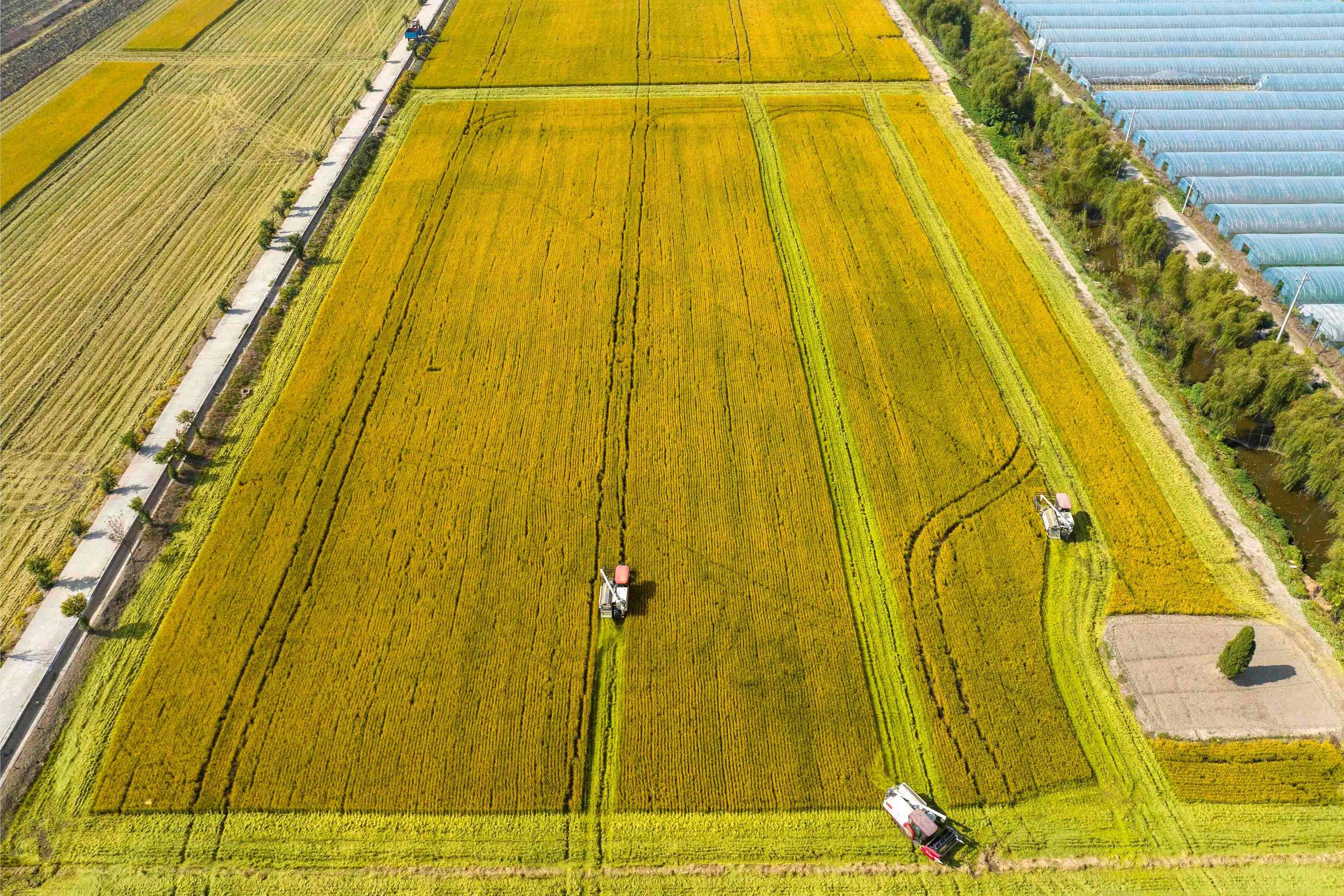 Shuttle: Rice has the smallest planted area in history, and brings costs to the low-income class

The area to be allocated to rice production in 2022/23 in Brazil, the crop that is about to begin, will be the smallest registered so far in the country. According to Conab (Companhia Nacional de Abastecimento), producers will sow only 1.46 million hectares of cereal. In the early 2000s, the area surpassed 3 million.

With a smaller space dedicated to cereal, Brazilian production retreats to 10.3 million tons, the lowest in 20 years. Domestic prices rose again in the second half of the year.

Beans are also losing space, and the area to be sown in 2022/23 will fall to 2.7 million hectares, according to IBGE and Conab, 2.3% less than in the previous year. Production drops to 2.9 million, down 3.2% compared to the current harvest.

Wheat reached record production this year, totaling 9.6 million tons. In the next one, however, the harvest will fall 12%, due to a drop in the planting area and in the productivity to be obtained, according to IBGE estimates.

Even with the good wheat moment, due to international prices, if the planting forecasts for 2022/23 are confirmed in Brazil, it will be 2.4% lower than for 2021/22, according to the IBGE.

Amis, an organization linked to the FAO, also showed this Thursday a tight world scenario for rice and wheat. The rice crop retreats to 513 million tons, and world stocks fall 2%, to 194 million.

This occurs at a time when several producers are limiting exports, which keeps international prices at a high level. With a favorable external scenario and exchange rate, a good part of the national product goes to exports.

Production difficulties in Ukraine and Russia, two major world suppliers, and prolonged drought in Argentina are starting to put these estimates in check.

The production of Argentines in 2022/23 may retreat to 12 million tons, after having reached 21 million.

The fall in the area planted with basic products is already known, and is due to the expansion of products aimed at the foreign market and which have greater liquidity, such as soybeans.

In the 2022/23 harvest, however, world soybean production increases to 395 million tons, according to Amis, raising world stocks to 50 million tons, which inhibits price adjustments.

Food inflation in the world may not rise further, but it will not retreat much from the high level it reached. In Brazil, the pressure also persists.

Concentration At least 80% of the commercialization of edible oils is the responsibility of just seven companies in the country. In the case of beans, there are 72; and in rice, 65.

Concentration 2 The data are from Abras (Brazilian Association of Supermarkets), which points to an expected growth of 11% in sales of proteins this Christmas.

ups and downs In a basket of 35 basic products assembled by Abras, the biggest increases in October were tomatoes, onions, potatoes and cassava flour. Among the falls were milk, beans, soybean oil and coffee.

Milling Brazilian soybean production should rise to 153.5 million tons in the 2022/23 harvest, according to the first estimate by Abiove (Brazilian Association of Vegetable Oil Industries).