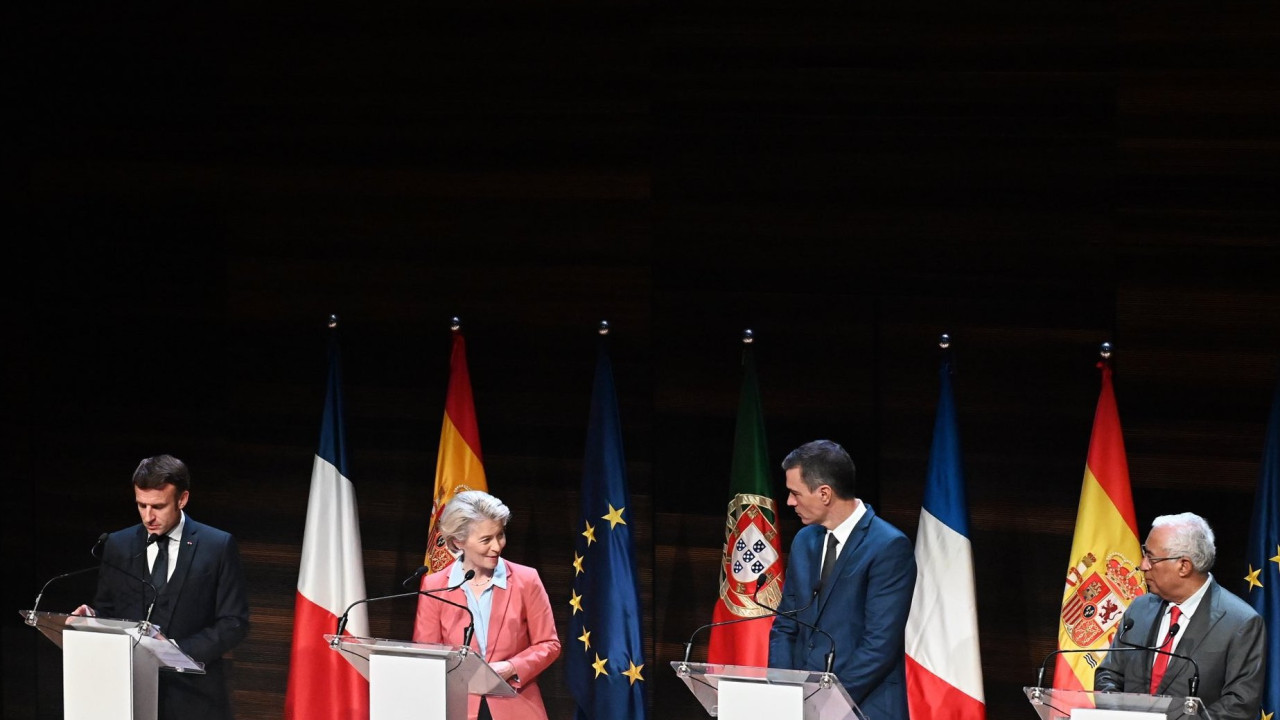 This program is expected to be “completed by 2030”, French President Emmanuel Macron said at the end of a meeting with the Prime Ministers of Spain and Portugal, Pedro Sanchez and Antonio Costa.

The ambitious project to build a “green” hydrogen pipeline between Barcelona and Marseille, of H2Med, officially announced today Friday in Alicante, Spain, will be completed by 2030 and cost around 2.5 billion euros, the leaders of France and Spain announced.

This program is expected to be “completed by 2030”, said the French president Emmanuel Macron at the end of a meeting with the Prime Ministers of Spain and Portugal Pedro Sanchez and Antonio Costa.

El #H2MED it will be the first great hydrogen corridor of the EU, an infrastructure to guarantee the energy supply of the Union.

For his part, Sanchez stated that the construction cost of H2Med is expected “to be close to 2.5 billion euros”. This pipeline will carry 2030 about two million tons of hydrogen per year, also clarified. “H2MED will be the first major hydrogen corridor in the EU, an infrastructure that guarantees the energy supply of the Union” emphasized Pedro Sánchez.

This plan will be submitted until December 15 to the European Commission so that it can benefit from the status of the “common benefit program” and consequently from European funding, Macron added.

#H2Med can help us build the first European hydrogen backbone.

A further step towards a broader Green Hydrogen Partnership across the Southern Mediterranean.

The Iberian Peninsula is becoming a major European energy gateway to the world & 🇪🇺 will be part of this success story. https://t.co/nKirKizpes pic.twitter.com/0tq35pAdm6

Present at the meeting of the leaders of Spain, France and Portugal, the president of the European Commission Ursula von der Leyen “warmly welcomed” this agreement between the three countries, which “goes in the right direction”.

The underwater pipeline is expected to allow the so-called “green” hydrogen – because it is produced with renewable electricity – to flow from the Iberian Peninsula, which aspires to be a “champion” of this energy of the future, to France and its north EU.

Portuguese President Antonio Costa underlined the fact that the new H2Med pipeline will serve to transport exclusively “green hydrogen”. He added that the renewable fuel to be produced in the Iberian Peninsula will be “particularly competitive”.

Hydrogen is a game-changer for Europe.

And we want to maintain our trailblazers position as we build a global market for hydrogen.

“H2Med is a game changer for Europe (…) it can help us build the first European hydrogen backbone” commented among others Ursula von der Leyen.

This project replaces the “MidCat”, which was started in 2003 to connect the gas networks of France and Spain through the Pyrenees, but was finally abandoned due to a lack of economic interest, the opposition of environmentalists and Paris.