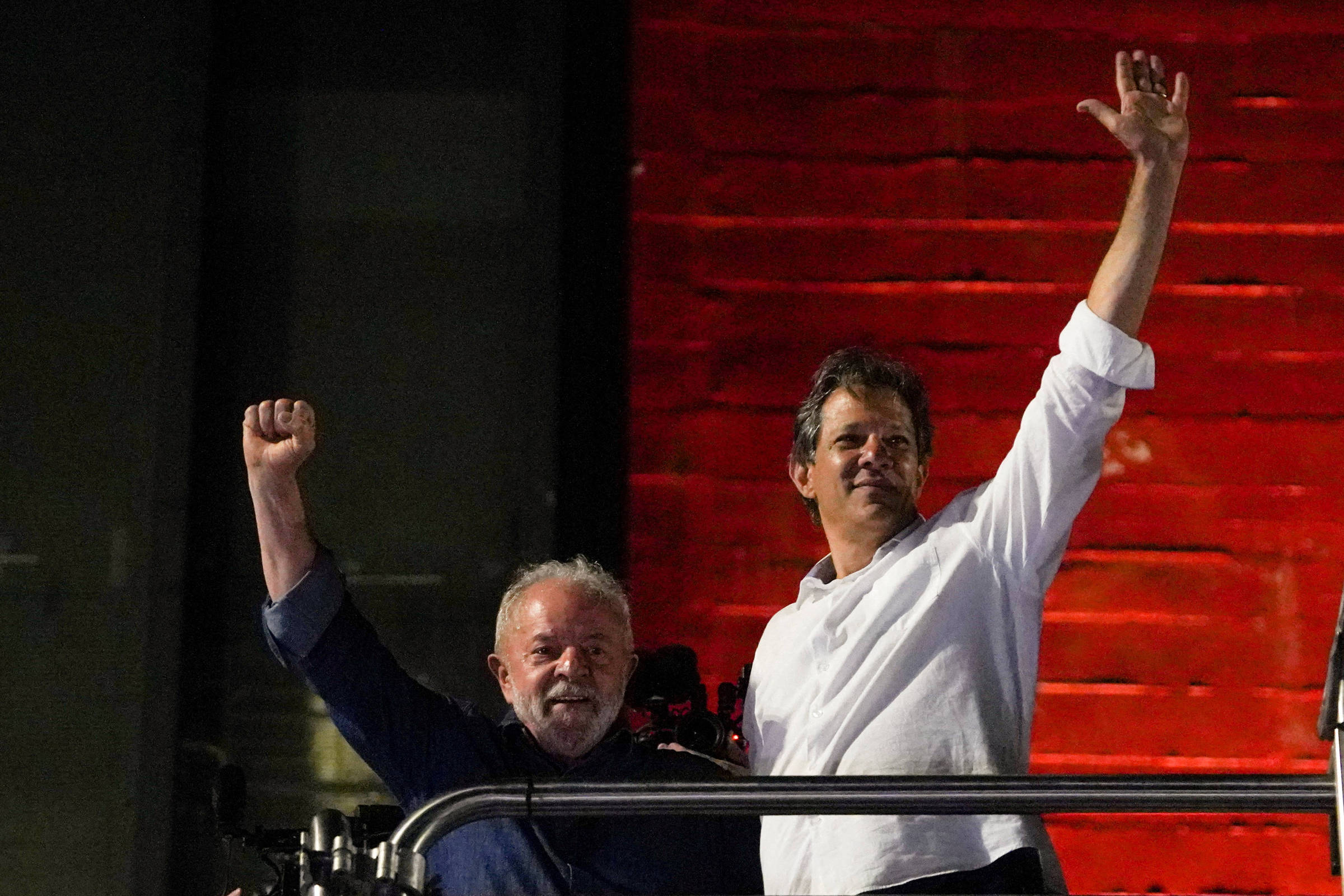 Chosen as Minister of Finance for the third term of Luiz Inácio Lula da Silva, Fernando Haddad will have his great test to assert his status as the successor anointed in the PT by the president-elect. The insistence on his behalf to command the economy, however, throws him into a minefield.

When Fernando Henrique Cardoso (PSDB) was preparing for re-election in 1998, the current senator at the end of his term, José Serra, found himself in such a position.

The then president, however, advised the toucan to leave the economic field, where he was at odds with Pedro Malan’s farm when he occupied Planning from 1995 to 1996, for a portfolio that would guarantee him prestige.

He ended up in Saúde, where he carried out a management considered brilliant even by opponents. It was not enough to defeat Lula in 2002 or Dilma Rousseff (PT) in 2010, but then other factors weighed more: the wear and tear of FHC’s management on the first occasion and the extreme popularity of the PT leader on the second, when he elected his successor.

Haddad takes the helm of the economy at a time of rough seas, with an external scenario of world recession courtesy of Chinese uncertainties and the blood flowing in Ukraine, among other competing items.

The breath of the Transition PEC, if approved as it seems it will, helps, but the wires of the fiscal time bomb are all there to be cut.

The apparent goodwill of finance captains named after him stems more from the fear that Lula might make a choice even further to the left. The eventual presence of a liberal in Planning, like Pérsio Arida, causes a sense of balance that the aforementioned Serra-Malan skirmish of the 1990s proves false.

One side will always prevail, and all indications are that the dismantling of the Frankenstein monster created by Jair Bolsonaro with the Economy portfolio will privilege the Treasury.

The former mayor of São Paulo will have to prove himself in a thorny area, as you can see. If it is successful, it is evidently strengthened, but it is a less sure path than a return to Education, which it has already occupied for almost eight years, or to some portfolio of social expression, such as Health itself.

Haddad will face more than suspicions in the market and his lack of experience in political dealings when negotiating with the centrão, these crises have already been priced in. As a PT fox says, it seems that Lula is willing to test the former mayor’s ability to survive friendly fire in the first place.

Lula treats the future minister as his successor since he made him the standard-bearer of his candidacy vetoed by the Justice, when he was imprisoned in 2018. Haddad fulfilled the mission well and reached the end of the second round with 45% of the votes. He lost to Bolsonaro, but kept the PT breathing.

It is possible to argue that any petista in his position would have performed similarly, since Lula was the undisclosed subject of the election, but Haddad remained loyal to his boss, and that counts.

That doesn’t change the fact that he is frowned upon in sectors of the PT who brand him as an arrogant exponent of the party’s university elite, unaffected by reality.

Indeed, his defeat in the first round in the attempt to be re-elected to the City of São Paulo in 2016 is always remembered by rivals, as well as the other two he suffered in the sequence, in 2018 and in the dispute for the Palácio dos Bandeirantes this year.

But Lula is sovereign in the PT, and his word is final. So far, given that he has already indicated that he will not seek re-election, leaving room for knife fights below him in the hierarchy.

With a competition differential: there are several allies to the anti-Bolsonaro project outside the PT who will try to get accredited for 2026.

The clash of succession has already begun, and Haddad was placed at the center of a minefield right from the start. He will have to deal with the weight of PT leaders from the Northeast, empowered by the central role in the national victory of Lula, Vice Geraldo Alckmin (PSB) and whoever else joins the bandwagon at the beginning of his term.