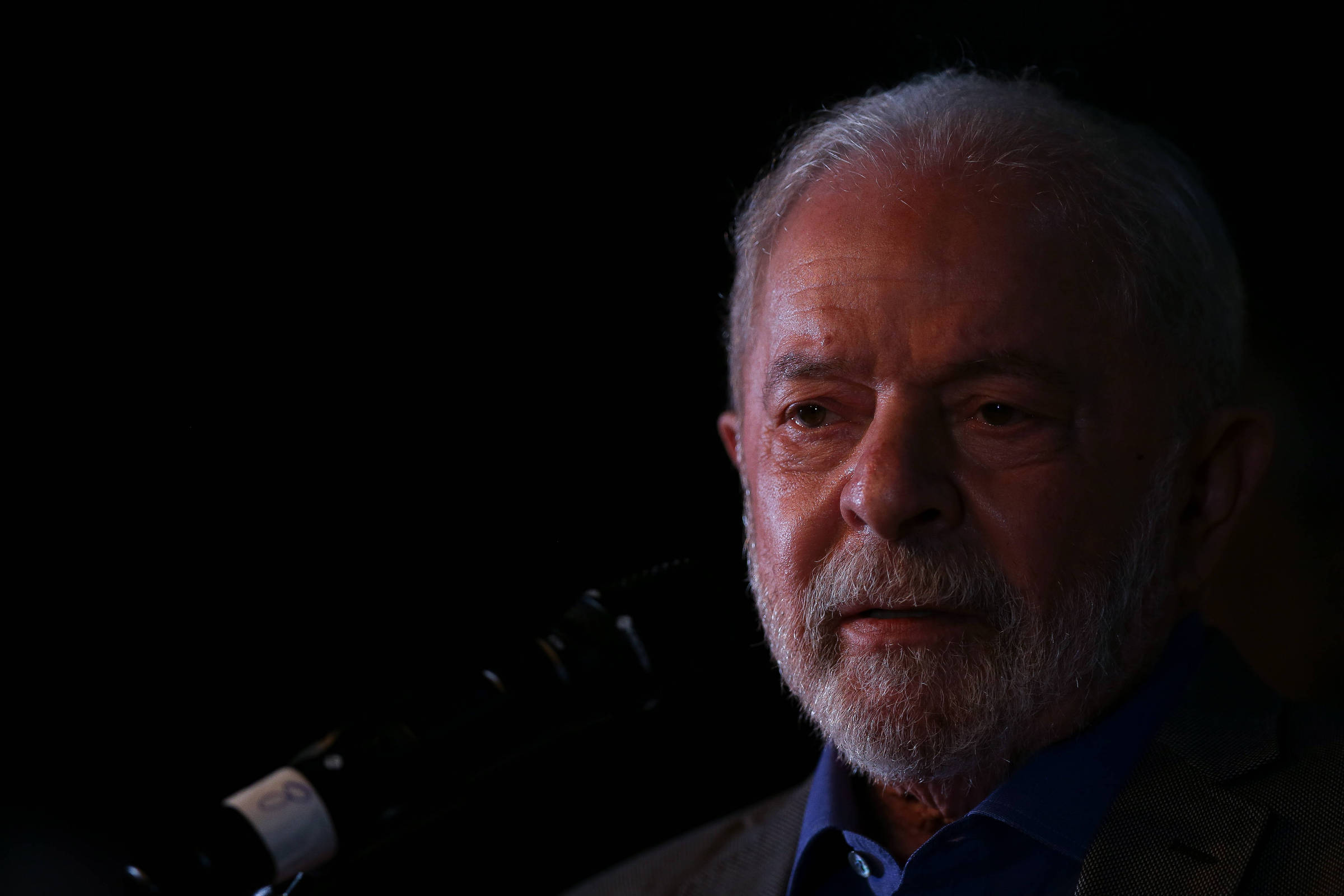 Opinion – Rodrigo Zeidan: Who will Lula govern for?

In a sign of regaining political sanity, Lula announced that he will govern for all Brazilians, not just those who voted for him. But the question that matters most is: with little leeway, what are your public spending priorities going to be?

We know that the PT believes in the thesis of a large State in the economy. Whether that’s right or wrong doesn’t matter, your government will try to put it into practice. The question is: will the PT government transfer public money to the rich or the poor? As much as the party’s platform is about social justice, the track record of PT governments is to put mountains of society’s money into the pockets of medium and large company shareholders.

I will never forget the sparkle in the eyes of a transport entrepreneur from Amazonas who was going to use his own resources to update the fleet when the Dilma government renewed the PSI (Investment Support Program), with interest of 2.5% for companies in the region .

The businessman took all the money he could, updated the fleet with BNDES money and invested the company’s cash in government bonds, which paid interest of almost 10% a year. That is, public money did not support any investment, which was going to be made anyway, and went straight into the pockets of shareholders (whose profit even increased due to the tax benefit of reducing taxable income by the amount of interest paid).

When the PT government puts money directly into the hands of the poorest, it is right. Bolsa Família was, and will continue to be, the best social program in Brazilian history. ProUni, created in 2004, allowed many Brazilians to attend higher education, without generating huge burdens on the treasury and without generating distortions in the educational market.

There’s plenty of room to spend money actually helping those most in need and pulling Brazil out of the crisis.
Fiscal restrictions are “self-fulfilling prophecies”: the government announces relaxation of fiscal rules to create absurd public spending, the country’s risk premium rises and makes these expenditures even more useless, harming future programs.

What you can’t do is indulge in the megalomania of poorly designed programs, such as Fies and Science without Borders; good ideas that, because they were poorly executed, cost Brazilians hundreds of billions; and, this time, who did better were the shareholders of Brazilian and foreign universities, who received full tuition, regardless of whether the students completed their studies or not. Nor can I forget a private university president who bought a new yacht that he wanted to name Fies.

There are unresolved issues in the creation of permanent expenses with the dozens of federal universities created by the Lula and Dilma governments, but a thousand times new higher education institutions than the reduction in IPI on cars and other subsidies that have wasted public money without any long-term effect . If the PT government behaves as if we were in the 1970s, when it was believed that it was enough to start giving subsidies and the industry would magically become competitive, we would be lost.

We don’t need a reverse Robin Hood government: taking from the poor to give to the rich. Will we have something close to Lula 1, which was an excellent administration, or something close to other governments, which led us to one of the worst crises in our history? We’ll know next year.