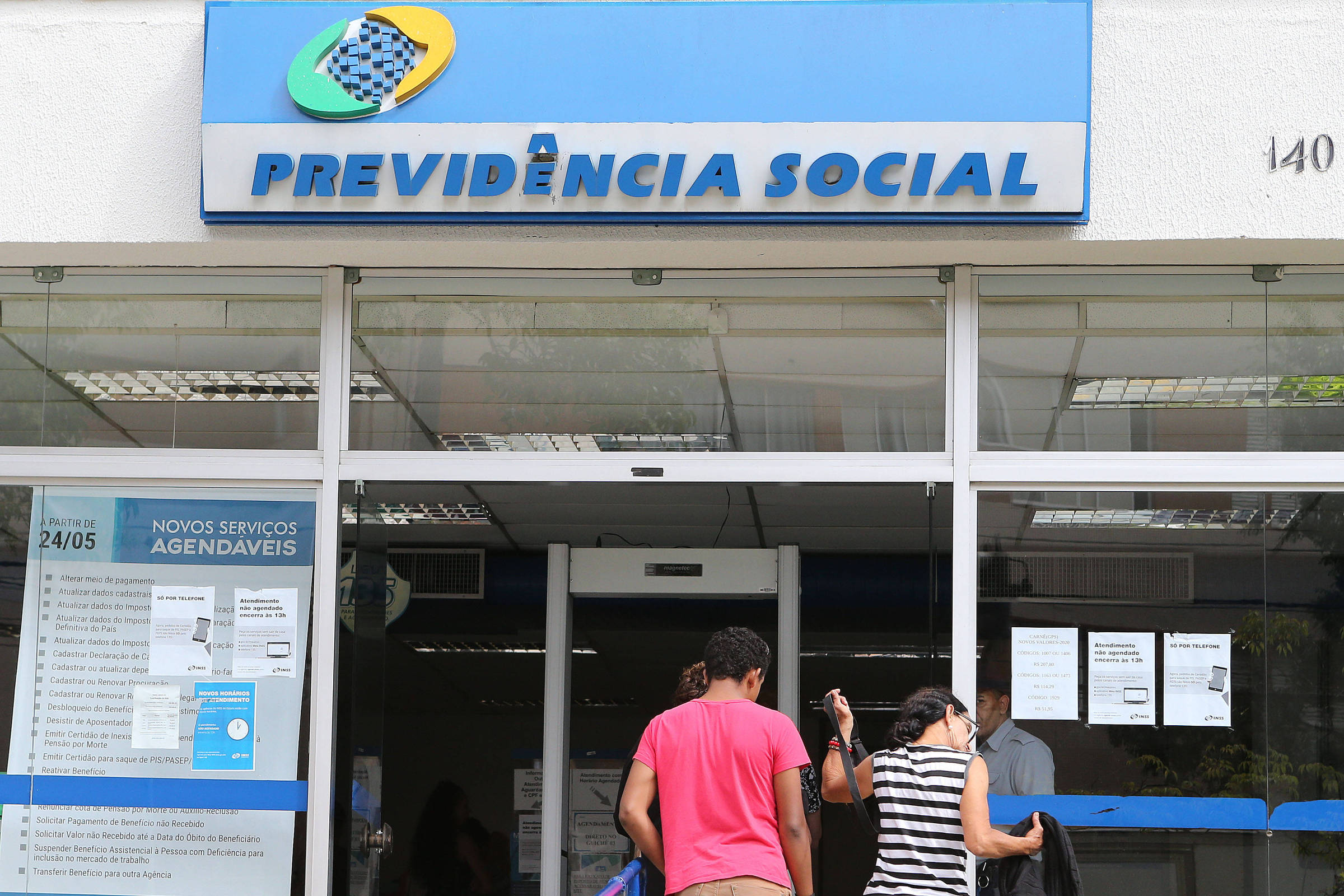 The INSS (National Social Security Institute) will make the first payment of benefits with annual readjustment in 2023 between January 25th and February 7th. The dates were defined in the new payment schedule for 2023 released this Thursday (8), which applies to 37 million beneficiaries of the body in the country.

Retirements, pensions and aid equivalent to the minimum wage will be paid already with the value of the new national floor between January 25th and February 7th, informed the INSS. Policyholders with monthly income above the national minimum will have their payments credited as of February 1, with the accumulated inflation adjustment in 2022.

The exact days of the first deposit with annual readjustment, referring to January, vary according to the end of the benefit, without the digit that appears after the dash. The insured must verify the benefit number (NB), which has ten digits and appears in the following format: 999.999.999-9. It is necessary to consider the penultimate digit. According to the INSS, for those who have received their benefit for some time, the usual date is valid.

For those earning up to the minimum wage:

For those earning above the minimum wage:

For beneficiaries who receive more than the minimum wage (R$ 1,212, in 2022), the government applies the readjustment of the inflation recorded in the previous year, measured by the INPC (National Consumer Price Index), used to correct social security benefits and wages .

The final adjustment index that will be applied to these beneficiaries will be released on January 10, 2023, when the IBGE (Brazilian Institute of Geography and Statistics) will release the result of accumulated inflation from January to December 2022.

The INPC, which measures the inflation of families with incomes between one and five minimum wages, has accumulated an increase of 5.21% from January to November this year. The result of accumulated inflation up to November 2022 was released this Friday (9).

The federal government estimated a 6% readjustment in INSS pensions above the floor in the last forecast for 2022 inflation released on the 17th, in the November Macrofiscal Bulletin. The index is lower than the 6.54% predicted in the September projection. If the 6% forecast is considered, the INSS ceiling, which is the maximum amount paid in retirement, would reach R$ 7,512.45 in 2023.

For benefits equal to the minimum wage, the amount defined by the federal government for the national minimum wage in 2023 will apply. Retirements, pensions, sickness benefits and BPC (Continued Provision Benefit) cannot be less than the minimum wage.

The value of the national floor valid in 2022 was defined on December 31, 2021, through an MP (Provisional Measure), without readjustment above inflation.

Considering a projection of 6% for inflation, plus an actual increase of 1.3% or 1.4%, as already predicted by the transition team of the Lula government, the minimum wage could remain at R$ 1,302.

In 2023, there is an intention for the policy to increase the minimum wage to take effect again, as occurred between 2006 and 2019. The previous rule took into account inflation plus the variation in GDP (Gross Domestic Product) of two years before. Now, one proposal is to average the GDP of the last five years.

In the economic guidelines presented in Lula’s government plan in the first round, the real increase in the minimum wage was one of the main points, which was reaffirmed in the Letter for Tomorrow.

The readjustment above inflation was implemented by Lula and transformed into law by Dilma Rousseff, valid only until 2019. The government of Jair Bolsonaro ended the appreciation.

Facebook
Twitter
Pinterest
WhatsApp
Previous article
Crete: To the medical examiner the 13-year-old who complained that she was raped by a peer
Next article
New York: The first divine service at the church of Agios Nikolaos – Video