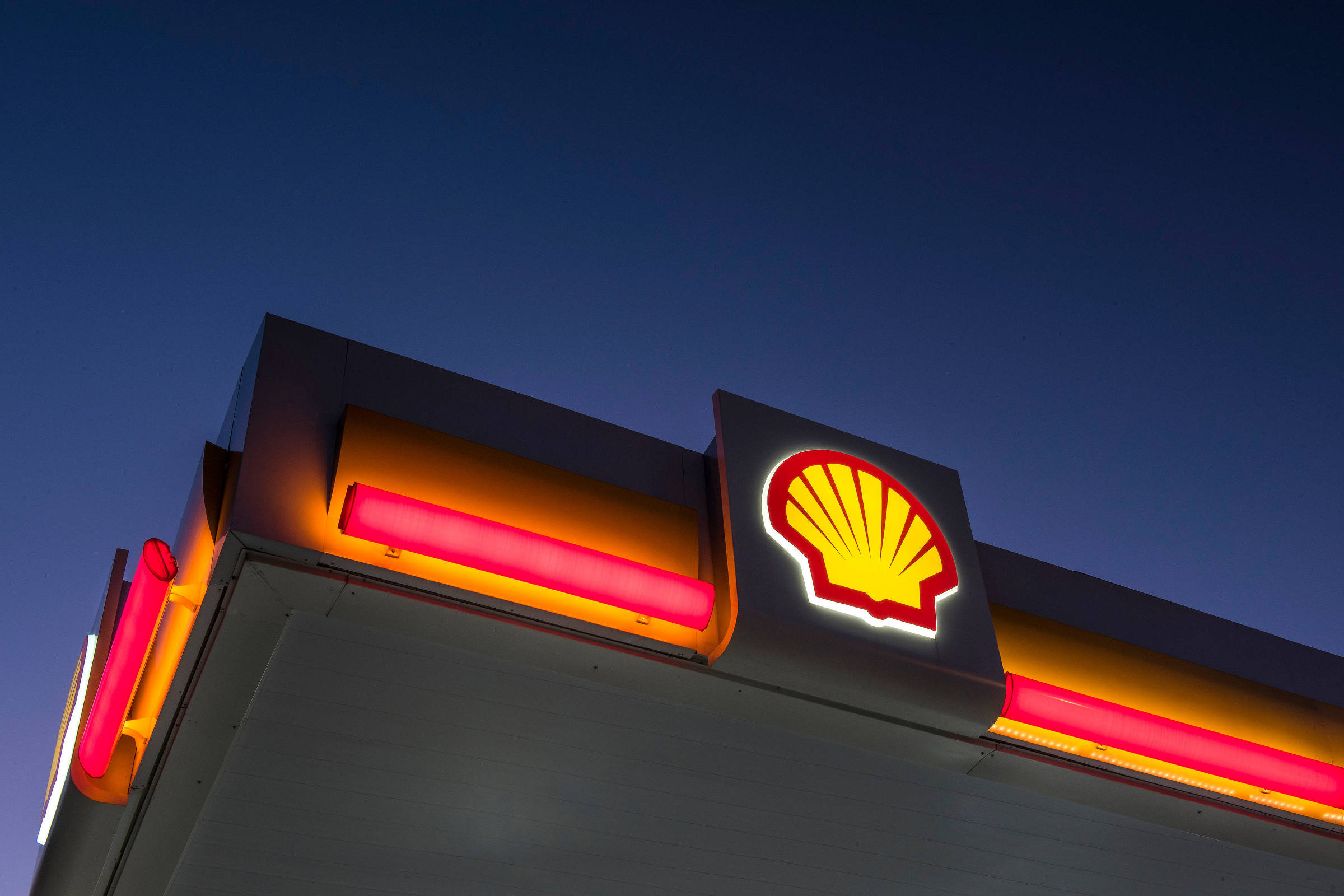 Panel SA: União asks for cancellation of agreement with distributor acquired by Raízen

The Attorney General of the National Treasury (PGFN) backtracked and went to court to cancel an agreement closed with Fan, a small fuel distributor in the Northeast recently acquired by Raízen.

The turnaround occurred this Friday (9), after a request for termination of the Procedural Legal Business (NJP) signed with Fan last year.

Linked to the Ministry of Economy, the PGFN is the body that charges Union debtors after final and unappealable decisions, both in the administrative and judicial spheres.

Fan’s case draws attention because, at the moment, it is being purchased by Raízen (Shell), the fuel distribution arm of billionaire Rubens Ometto.

The group requested authorization from Cade (Administrative Council for Economic Defense) to carry out the purchase and is awaiting a decision.

Fan is a network based in Mossoró (RN) with 136 posts, none of them in capitals. The incorporation of its flag will represent less than 3% growth for Raízen, which operates in the country under the Shell flag.

In the document sent to Cade, obtained by Panel SA, the company states that the business expands its consolidation in the Northeast and will allow the incorporation of tax benefits held by Fan. That is: the business will allow the buyer to pay less tax.

At Cade, the case is still under analysis by technicians. Competitors carried out studies and discovered that Fan’s tax credit will generate a competitive advantage for Raízen of approximately R$ 10 billion. It is not yet known whether they will take this material to the antitrust body.

According to the analysis, this tax advantage will allow Raízen to charge lower prices or improve its financial results (if it decides not to pass these gains on to consumers).

History of a Benefit

Fan’s tax benefit was the result of a legal dispute with the National Treasury reversed by the STJ, in December 2020, after successive defeats at the first instance.

Until then, all lower courts had denied the company the right to take advantage of PIS and Cofins credits because, as a fuel distributor, it was subject to a (single-phase) tax regime —which would prevent this use.

The turning point occurred because, in 2017, a panel of the STJ set a precedent, which was then followed in a decision taken by the First Panel of the STJ in favor of FAN.

PGFN ended up closing the agreement (NPJ) with the distributor, pledging not to question the values.

Two weeks later, the STJ judged two similar cases with decisions favorable to the Union, leaving the prosecution in a tight fit. Even so, the agreement with Fan went ahead.

In exchange, the distributor gave up the correction of the value by the Selic (basic interest rate). Instead of receiving BRL 454.9 million, he accepted the discount of BRL 73 million in interest and was left with a credit of BRL 381.8 million.

In possession of this credit, the company went to the market looking for buyers. The column heard two of the companies sought that refused to close a deal with Fan. Raízen agreed.

Sought, Raízen said that the acquisition of Fan depends on precedent business conditions and is based on the growth strategy in the distribution of fuels and strengthening of Raízen in the Northeast region.

The Attorney General of the National Treasury and Fan did not respond until the publication of this note.