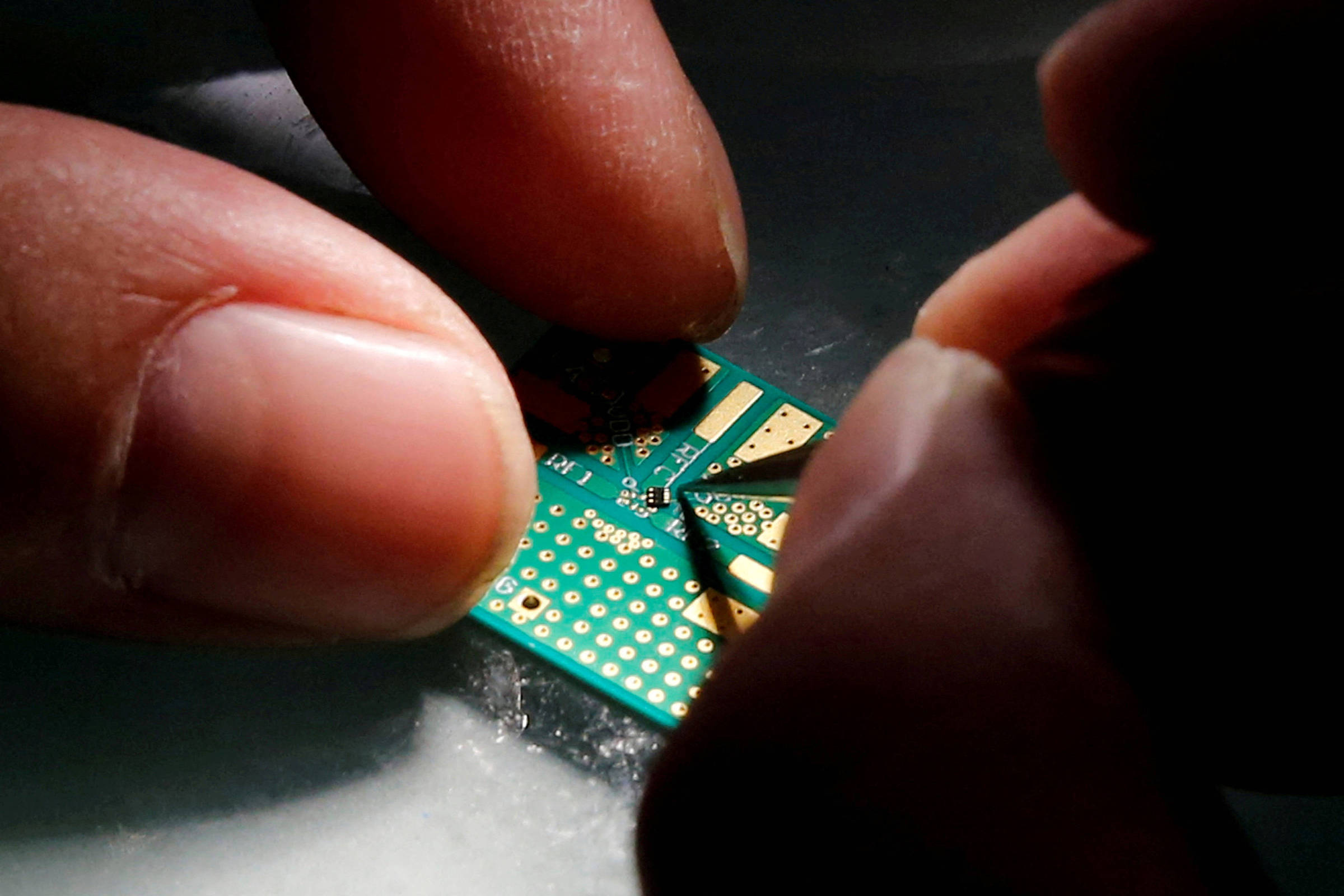 China files WTO case against US restrictions on chip exports

China has initiated a trade dispute at the WTO (World Trade Organization) against the United States over its chip export control measures, China’s Ministry of Commerce said.

The US in October passed a set of rules aimed at hurting China’s semiconductor industry, prompting a complaint from a major Chinese trade group.

“China takes legal action within the framework of the WTO as a necessary way to address our concerns and defend our legitimate interests,” said a statement from China’s Ministry of Commerce, according to its diplomatic mission in Geneva.

The mission added that the US restrictions “threaten the stability of global industrial supply chains”.

Requesting consultations is the first step in a process at the global trade body. The US has blocked appointments to the WTO’s top decision-making body in trade disputes, meaning some disputes never get resolved.

“We received a request for inquiries from the [República Popular da China] about certain US actions that affect semiconductors,” said Adam Hodge, spokesman for the US Trade Representative’s office.

“As we’ve communicated, these targeted actions relate to national security and the WTO is not the appropriate forum to discuss issues around this topic,” Hodge said in a statement.

China’s complaint about export restrictions on US chips comes days after a WTO ruling against Washington in a lawsuit brought by China over metal tariffs.

Facebook
Twitter
Pinterest
WhatsApp
Previous article
Incendiary dialogues on CNN Turk: Of course, we will invade the islands, they are right under our noses(!)
Next article
Opinion – Ezra Klein: Why Twitter is not, cannot and should not be a global public square