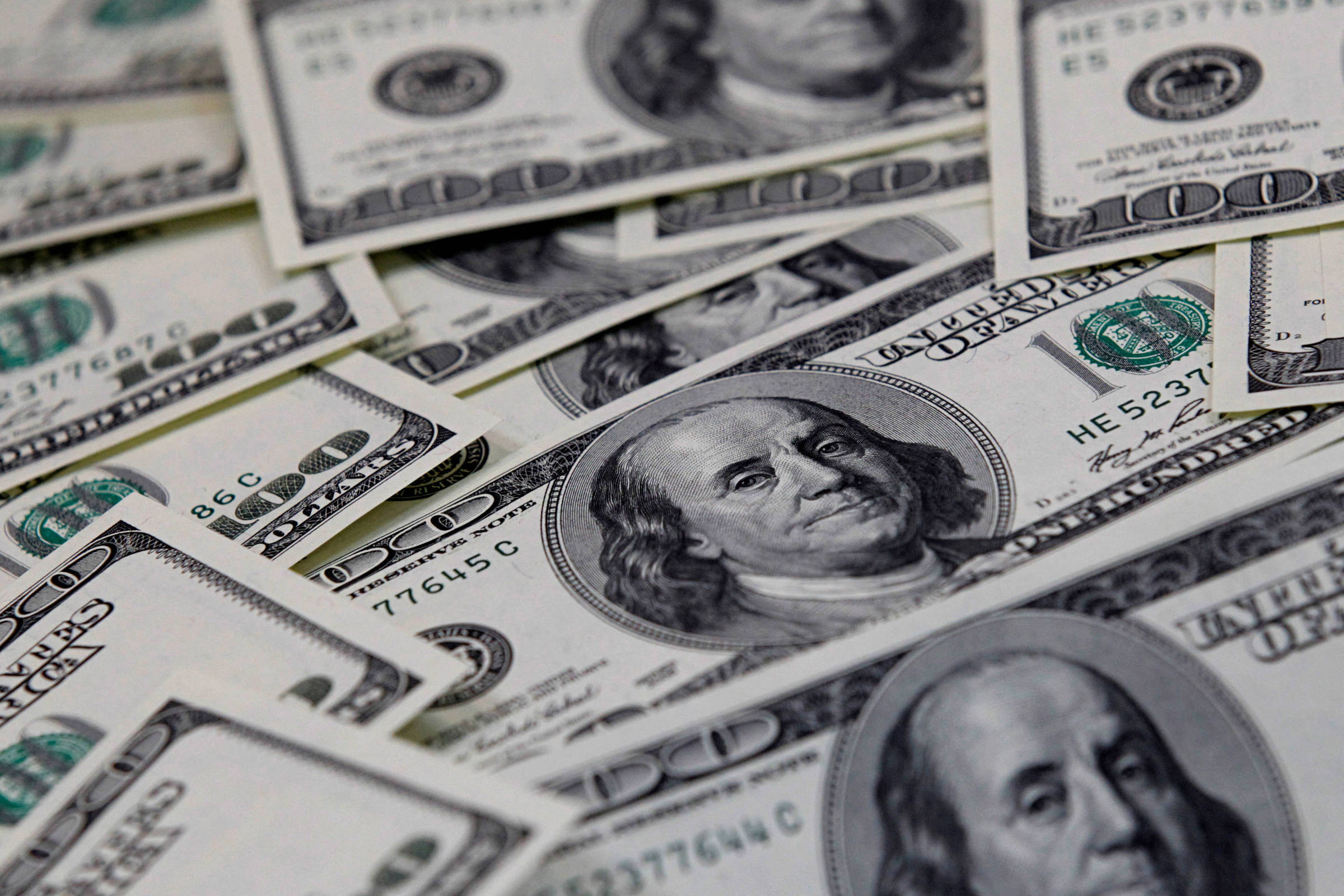 After a day of sharp drop in the Stock Exchange, caused by the possibility of the State-owned Law being changed to allow the appointment of PT members in the BNDES and Petrobras, the financial market operated with little change this Tuesday (13), with investors waiting of the announcement, this afternoon, of the first names of the team of the future finance minister, Fernando Haddad.

The Ibovespa Futuro operates high in the first trades this Tuesday (13).

Inflation data from the United States, which should be released this Tuesday, and the Federal Reserve’s monetary policy meeting that takes place this Wednesday are also on investors’ radar, as they monitor the climate in Brasília after acts of violence committed by Bolsonaristas this Monday. fair (12) in front of the headquarters of the Federal Police and on the roads of the federal capital.

Fear of interventionism brought down the stock exchange on Monday

In the second, fears that the government of president-elect Luiz Inácio Lula da Silva (PT) will adopt a more interventionist economic policy than was expected by the market until then, increasing concerns about fiscal sustainability, led to a sharp drop in the stock exchange and rise in the dollar and interest rates.

The Ibovespa fell 2.02%, to 105,343 points, the lowest score since August. Earlier, the Stock Exchange dropped more than 3%, reaching the minimum score of the day, 103,876. Petrobras preferred shares also plummeted 3.24%. Banco do Brasil, another company with weight on the stock exchange and which is controlled by the government, lost 3.40%.

News that the government is discussing modifying the State-Owned Companies Law to allow political appointments, such as that of Aloizio Mercadante for the BNDES and PT senator Jean Paul Prates for Petrobras, are at the center of these concerns, in a scenario in which the market is looking for clues on defining the Lula 3 management team and the fiscal policy to be adopted.

The possibility of nominating the names of PT politicians, seen as more favorable to the expansion of public spending, to command strategic areas of the economy has also caused discontent among investors — on Friday, Lula already confirmed Fernando Haddad as his finance minister.

Asked by journalists this Monday about the possibility of assuming command of a ministry or state-owned company next year, Mercadante refused to respond.

The former PT minister coordinated Lula’s government program during the electoral campaign, and today he commands the technical groups of the transition team.

“The main concern that the market has been demonstrating is the entry of someone with an ideological profile aimed at protecting industrialization, with intensive use of public resources for investments within the structures of public companies”, commented Igor Cavaca, head of investment management at Warren .

During the campaign, Lula already defended a more active role for the BNDES during his new term. Last week, Mercadante himself defended that the bank needs to return to acting strongly in the reindustrialization process.

This Monday, however, during a meeting with the president of Febraban (bank federation), Isaac Sidney, the PT quoted for the BNDES would have stated that the future government will not repeat a subsidy policy.

Rumors about the composition of the economic team provoke a sharp break in the expectation that the Lula 3 administration would present names historically committed to a more restrictive fiscal policy.

After the bad reaction from the financial sector, Haddad said on Monday night that he should “compose a plural team”. “I don’t want a school of thought running the economy,” said Haddad, who is due to announce some of the names this Tuesday (13).

Mercadante, in turn, stated that he is unaware of “any initiative” on the part of the elected government to amend the State-Owned Companies Law. As the petista acted in Lula’s campaign, his nomination for a state-owned company could come into conflict with the legislation.

This is because the law says that “it is forbidden to appoint, to the Board of Directors and to the board of directors, the person who acted, in the last 36 months, as a participant in the decision-making structure of a political party or in work linked to the organization, structuring and carrying out election campaign”.

Economist and former Minister Nelson Barbosa, one of the coordinators of the Technical Group (WG) for Economics, said he had no opinion on a change in the State-owned Law, and added that the matter was never discussed in the WG. He stated, however, that the issue will be evaluated by the committee of the Ministry of Planning, which is where the secretariat for state companies is located.

Barbosa also criticized this Monday the market’s reaction to the possibility of Mercadante occupying a vacancy in the new government.

The former minister said that the financial sector reacts badly “to any PT name”, but that it needs to accept that the party won the presidential elections.

The external scenario was also unfavorable to the shares of Brazilian companies that export raw materials to China, where the growth in Covid cases casts doubt on the sustainability of loosening restrictions on the movement of people and economic activities.

Vale, whose main destination for its exports is the Chinese market, lost 2.99% and exerted the greatest negative influence on the Ibovespa.

The week is also one of global caution before the monetary policy meeting in the United States, when the Fed (Federal Reserve) will release its last decision of the year on the country’s interest rate, on Wednesday (14).

In New York stock markets, the benchmark S&P 500 ended the session up 1.43%. The high was attributed by analysts to the expectation that the Fed interest rate will rise by 0.50 percentage points on Wednesday, less than the recent increases of 0.75 points.

Before the Fed meeting, however, investors will watch this Tuesday for the release of the US consumer price report for November.

The expectation is that the rate, which stood at 7.7% a year in October, will continue to lose strength so that the Fed’s interest rates can rise less aggressively.

Facebook
Twitter
Pinterest
WhatsApp
Previous article
Oikonomou: Mr. Tsipras now remembered that Greece exists – During his administration he was indifferent to the problems of the region
Next article
Mourning in Britain for the 3 “lake” boys – 10-year-old Jack died to help his friends (video – photos)