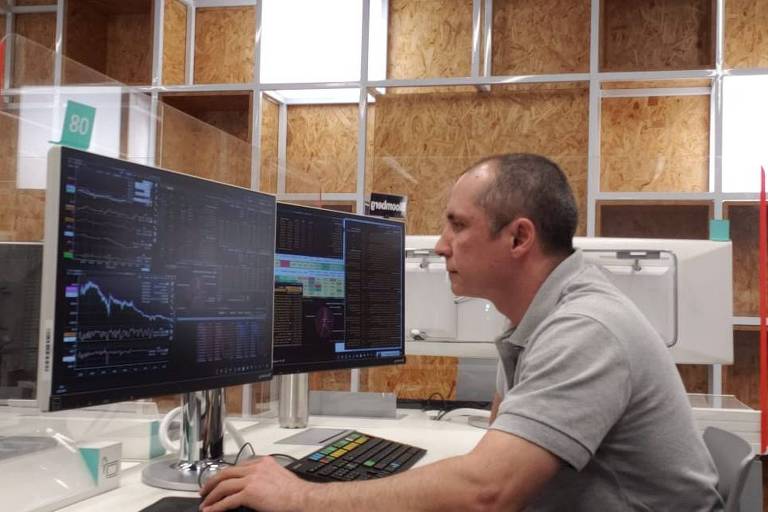 Several investors of National Treasury bonds do not know what positive profitability is for the last 3 years. Surprisingly, the rates on National Treasury bonds referenced to the IPCA rose today to a level similar to that observed a year before the impeachment of President Dilma. The question that remains is: is this an opportunity or better to wait, because it could get worse?

According to a National Treasury report (figure below), most investors own IPCA-linked securities that do not pay intermediate interest. They are known by the name of Treasury IPCA+.

The promise is that the investor will earn the IPCA variation, plus an interest rate. However, even though inflation in the last three years has accumulated 22% in the period, investors in securities maturing in 2035 or higher see only losses in the last 3 years.

The loss occurs because of the so-called mark-to-market. These securities were traded at IPCA+3.35% per year in mid-December 2019 and closed today at IPCA+6.37% per year. The rate hike brings bond prices down.

It is a fact that whoever holds it until maturity will have the contracted profitability.

However, it is extremely uncomfortable to see that, after 20% of the total investment period, the investor still has less than the initial amount invested.

For those who imagine that the worst is over, remember that in January 2016, these bonds reached a rate higher than IPCA+7.8% per annum.

In July of this year, in an article written in this column, I warned investors to be careful. At that time, many digital influencers highlighted that the purchase could result in gains of up to 30% in one year. It’s been almost six months since my warning and these investors have only lost money.

For those who are already invested, it is not worth leaving, because if you wait for maturity, you will have a real positive return.

For those outside, beware of long-term investment if you believe you may need the funds within five years.

Prefer private bonds with maturities of up to five years, as in addition to the high real interest, you also earn a premium over the public bond rate. This is my preferred strategy.

Over the past fifteen years, IPCA-linked securities with maturities of less than five years, as measured by the IMAB5 index, resulted in virtually the same return as long-term securities (IMAB5+).

Additionally, short bonds, on average, did not show negative yields in any year and low volatility. The same cannot be said for long titles.

Therefore, for the investor who thinks about the long term, private bonds, within the FGC and with short maturity offer a better balance of return for risk than long-term government bonds.

Facebook
Twitter
Pinterest
WhatsApp
Previous article
World Cup: Netizens thank Tite for avoiding loss to Argentina
Next article
Haddad says he will reassess the revenue situation and does not rule out raising the tax burden