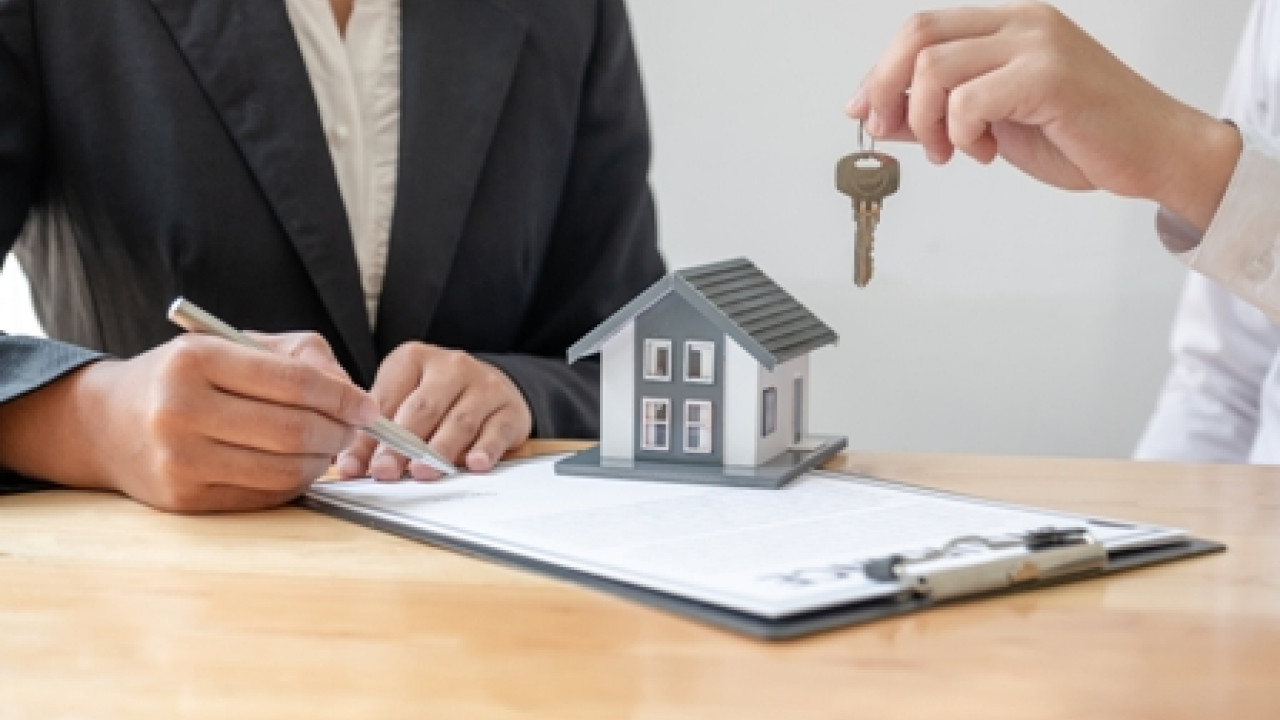 Until the budget is passed on Saturday nightthe banks will have announced, after his advice Christos Staikourasthe plan they developed to support around 30,000 vulnerable borrowers.

This resulted from the meeting of the representatives of the banks with the Minister of Finance which, like the previous one, according to officials of the Ministry, was held in a very bad atmosphere. The Ministry of Finance wanted the safety net to benefit more borrowers, but accepted that at this stage the banks cannot do more, however, he requested that they be more active upfront with bilateral arrangements and facilitations.

The banks undertake, without the aid of the state budget, from 1/1/2023 and for one year, to cover 50% of the burden on the installments of housing loans, with footnote A’ residence, resulting from the interest rate increases that have the ECB will decide from July.

The income and property criteria they will resemble those used for 2nd chance debt settlements under the out-of-court mechanism.

That is: up to €7,000 for a one-person household increased by €3,500 for each member. The total income cannot exceed €21,000 regardless of the composition of the household.

Those who meet the criteria will be able to apply through the GEFYRA program platform from the New Year 2023 for one quarter.

The banks’ proposal has been evaluated by the Supervisor and the resulting costs are manageable while they are not expected to undertake additional provisions.

The umbrella set up by the banks will also cover it increase in interest rates which will be announced by Christine Lagarde at noon. It will be the 4th increase since July and is expected based on all analyzes to be in the order of 50 basis points, thus raising the key interest rate to 2%. In July it was at 0.

Regarding the policy that the banks will follow regarding deposits and commissions, their representatives made it clear in the meeting with Christos Staikouras that for reasons of competition they will not and cannot move in a coordinated manner. Therefore, depending on the separate data that apply to each bank, they will unfold their strategy in the next 3-4 months or completely separately. The information says that they will make an increase in deposits (mainly longer-term deposits) but they will also make several corrections to their commission charges.