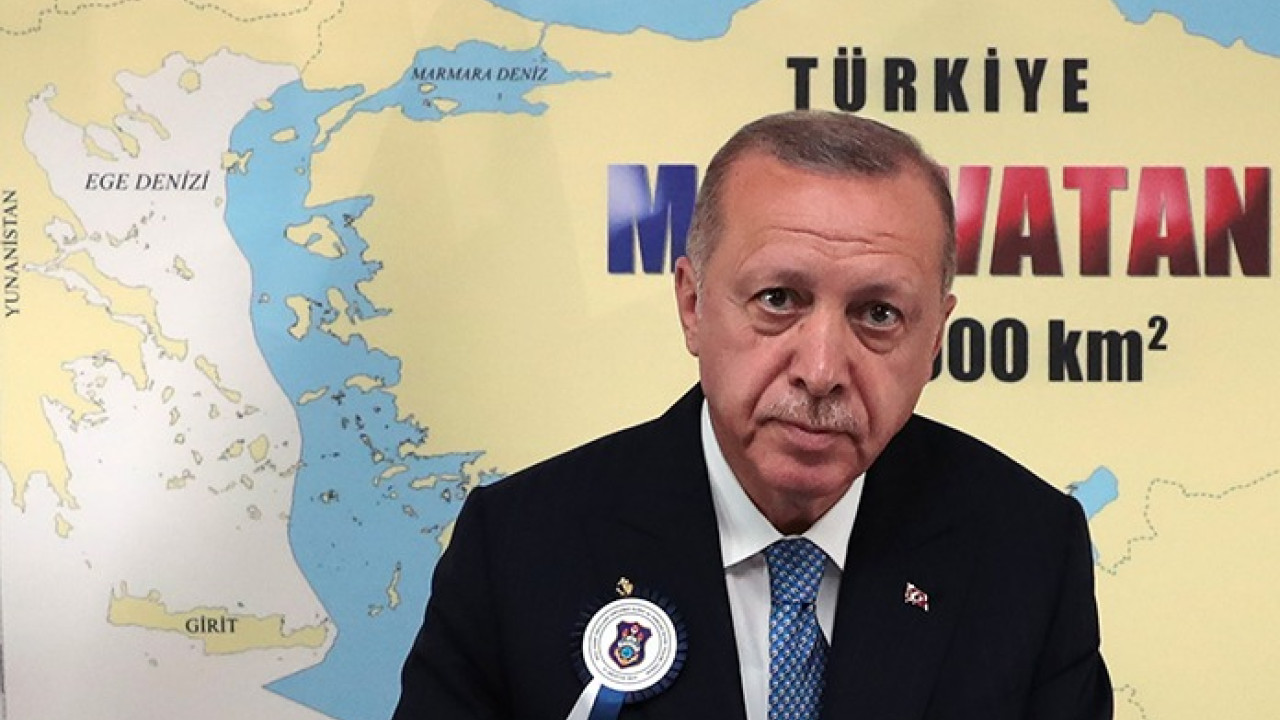 Irritation and worry they cause Turkey the multifaceted obstacles it encounters from Greece and its allies and partners in every new irrational step it pursues in the Eastern Mediterranean. The reciprocated “slaps” this time came from the EU and Egypt, which are putting the brakes on and canceling Turkish expansionism and the non-existent aspirations and claims of Ankara.

Almost hours apart, the EU General Affairs Council called on Turkey to stop its threats and provocative actions against its neighbors, Greece and Cyprus, while the Cairo was making a checkmate move in the Eastern Mediterranean with the decree of the president of Egypt Al Sisi, by which he unilaterally demarcates his country’s maritime borders with Libya. An initiative that is considered positive for Greek interests and rights in the Eastern Mediterranean and another “blow” to Ankara as it cancels the illegal Turkish-Libyan memorandum.

It also does not seem to be a coincidence that the timing chosen by the Egyptian president to proceed with the delimitation of the EEZ, as it comes one day after the statements of the Turkish Foreign Minister Mevlut Cavusoglu that he will “defend the Turkish-Libyan memorandum”, and after the corresponding joint letter from Ankara – Tripoli to the UN.

The new developments were also the subject of the foreign minister’s phone call Nikos Dendias with his Egyptian counterpart Sameh Shoukry “in the context of the ongoing Greece-Egypt coordination”.

During it, “issues related to security and stability in the Southeast Mediterranean were discussed, including the decree issued yesterday by the President of Egypt Al-Sisi”, according to a related post by the Ministry of Foreign Affairs on Twitter.

As government sources commented, our country’s relations with Egypt are at the best possible level, which also stems from the fact that both Athens and Cairo attach particular importance to the need for stability and security in the wider Mediterranean region and to consolidate precisely this goal needs absolute respect for international legality. Concepts, which it proves from its movements, that they are completely unknown to the leadership of Turkey which insists against international law, the law of the sea and international treaties to be illegal by making non-existent agreements and movements in the Mediterranean.

The delimitation of Egypt’s westward maritime border with Libya is based on the agreement between Egypt and Greece on the delimitation of maritime zones, while just in October, Cairo and Athens loudly and strongly condemned the agreements between Ankara and the government of Tripoli for disputed waters targeting the area’s hydrocarbons. In addition, Egypt, Greece and Cyprus have signed agreements on maritime borders with the aim of facilitating the exploitation of large natural gas fields in the Eastern Mediterranean.

Egypt hopes to become a regional energy hub with the rapid growth of natural gas supplies. After all, together with other countries, he formed the Natural Gas Forum of the Eastern Mediterranean, which aims to develop the region’s market. Cyprus, Greece, Israel or Italy, Jordan and the Palestinian Authority participate in this, but Turkey has been excluded.

Facebook
Twitter
Pinterest
WhatsApp
Previous article
Mexico: The most dangerous country in the world for journalists in 2022
Next article
Banks announce arrangements for vulnerable borrowers as ECB rate hike looms