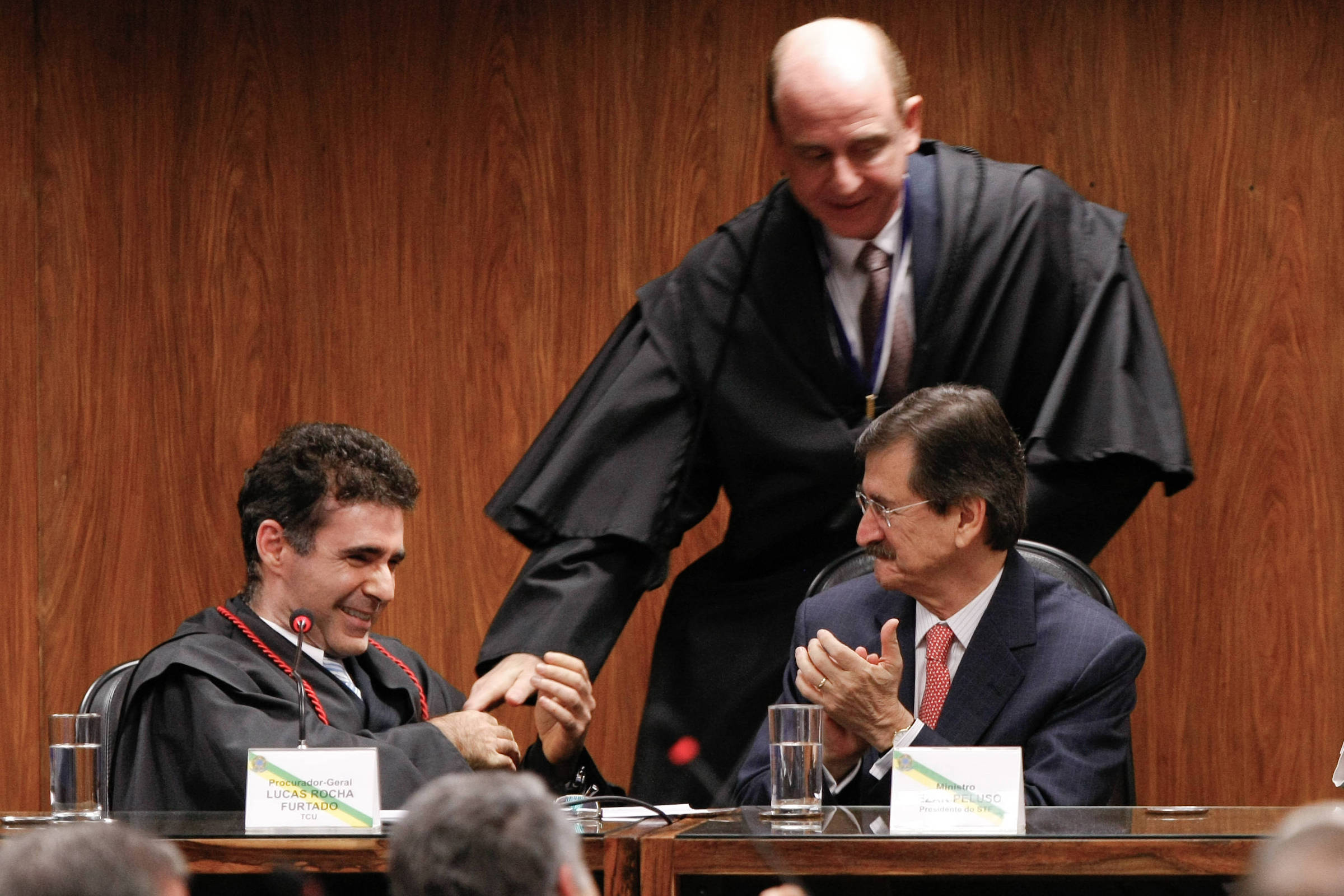 The deputy attorney general of the Public Ministry of Accounts, Lucas Rocha Furtado, sent, this Thursday (15) a representation to the TCU (Union Court of Accounts) against the amendments of the rapporteur, a mechanism used by parliamentarians to send resources to political strongholds under anonymity. The case is being judged by the Federal Supreme Court.

In the document, he states that the lack of transparency in the allocation of public resources violates “morality, formality, publicity, the supremacy of the public interest, but also the integrating principles of the Republic itself and the Democratic State of Law.”

It asks the TCU to prepare studies and forward recommendations to Congress to make this mechanism viable without it serving as an instrument for political bargains between Congress and the federal government.

According to him, these amendments have been pointed out as the way in which Jair Bolsonaro maintained his political support in Congress.

“The fact that the rapporteur’s amendments —the so-called ‘RP-9’— has led to the execution without any transparency of a substantial part of the budget appropriations, as well as the allocation of the respective expenses, is certain and beyond doubt. by itself, compromises or makes control unfeasible, constituting sufficient reason for TCU intervention”, he wrote in the representation.

Combatant of the subject at TCU, the deputy prosecutor lists seven representations he made in recent months asking the court to investigate possible irregularities in the case. In one of these requests, he proposed the start of studies that would point to the possibility of using all the money in the secret budget to maintain the Brazil Aid of R$ 600 next year.

He claims that the request was not even considered.

The rapporteur’s amendments are under analysis by the STF. Until the beginning of the night of this Thursday (15), the score was five votes for the unconstitutionality of the amendments and four for the maintenance of the mechanism. The trial will resume on Monday (19) and the votes of Ricardo Lewandowski and Gilmar Mendes are missing.

Facebook
Twitter
Pinterest
WhatsApp
Previous article
President of the Commission on corruption in the EU: “It erodes citizens’ trust in the institutions”
Next article
Opinion – Marcelo Leite: Cerrado deserves more attention than the Amazon