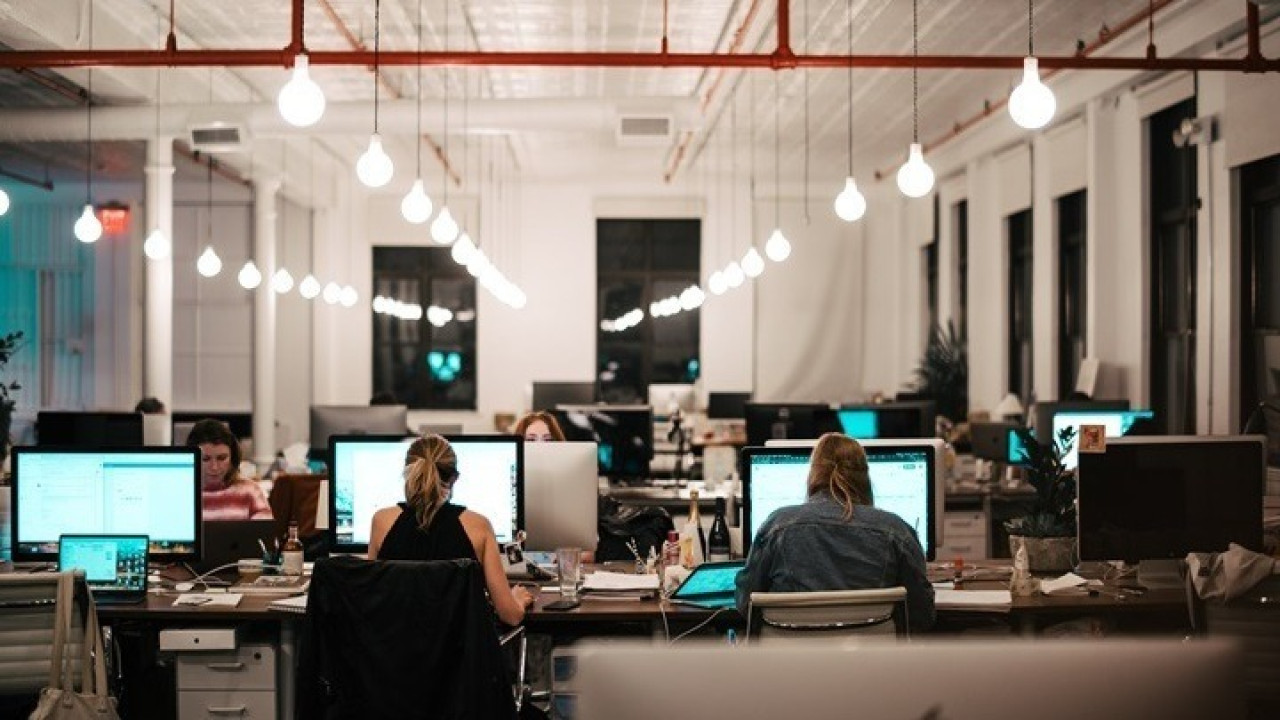 The aim is to make the system of awarding benefits paid by DYPA more transparent and efficient, to ensure that they are directed to those who are really in need and to facilitate the everyday life of the unemployed in their efforts to find work.

The objective of the changes introduced by the ministerial decisions for the Public Employment Service (DYPA) is explained by the Ministry of Labor and Social Affairs through nine questions and answers.

As he points out, the aim is to make the system of awarding benefits paid by DYPA more transparent and efficient, to ensure that they are directed to those who are really in need and to facilitate the daily life of the unemployed and their efforts to find work.

Here are the questions and answers:

1. What is the goal of the changes introduced by the ministerial decisions on DYPA;

The goal is, on the one hand, to make the system of granting benefits paid by DYPA more transparent and efficient, so as to ensure that they are directed to those who are really in need, and on the other hand, to facilitate the everyday life of the unemployed and their efforts to find a job.

In this context, income criteria are established for the provision of benefits, other than unemployment benefit, to those registered in the DYPA register, temporary deletion from the register is activated, after three refusals of suitable jobs, while work allowance is established for subsidized unemployed people who find work and bonus for the long-term unemployed who are actively looking for work.

That way, taxpayers’ money, many of whom have lower incomes than those registered for unemployment, will go where it really needs to go.

At the same time, the new digital tools of the DYPA, provided for by law 4921/2022 (“Jobs Again – Reorganization of the Public Employment Service”), are made available to the unemployed.

2. What are the new digital applications of DYPA, when will they be available to beneficiaries and how do they facilitate them;

The Digital Register is the evolution of the existing DYPA register, to which all registered persons will be transferred automatically, without requiring any action on their part. The Register includes the information that constitutes the resume of the job seeker.

The Digital Card replaces the paper one and will be available in the form of a digital application by the end of the year. The Card will be interconnected with the Digital Register, so that the holders of the Card, by showing it, prove to the individual bodies of the Public or private sector that they are beneficiaries of the benefits, allowances, etc., provided for in each case.

The Digital Individual Action Plan will include the job seeker’s profile, experience, goals and actions to find a job.

Its content will be agreed between the DYPA employment advisor and the job seeker and will be revised at least every 6, 12 and 18 months, if the unemployed person does not find a job.

By establishing income criteria, in order for a person registered in the DYPA Digital Register to continue enjoying the aids, benefits and facilities established by the State for the unemployed and jobseekers.

– More than 15,000 have been registered in the registry for over five years.

Besides, research in the Organization’s registry revealed specific cases of people who remain registered with the OAED for up to… 20 years (240 months), while declaring incomes of hundreds of thousands of euros per year and residing in expensive areas.

It is a fact that, while unemployment is steadily decreasing, the number registered in the DYPA register is not correspondingly decreasing.

-Family income up to 16,000 euros for singles, in a widowed state, at a distance.

– Family income up to 24,000 euros for married couples or parties to a cohabitation agreement, increased by 3,000 euros for each child.

4. Does that mean anyone who has a higher income than these limits will be deleted from the DYPA Register and will not be entitled to unemployment benefits?

The answer is categorically no to both. First, exclusion from benefits does not mean deletion from the DYPA Digital Register nor exclusion from other services (consulting, training, subsidized jobs, etc.) that DYPA provides to job seekers. Second, unemployment benefit will continue to be paid, as now, without income criteria.

5. So which benefits will not be preserved for high earners and which ones will be preserved?

They are those listed in the attached table.

6. What is work allowance and why is it established?

For example, if the unemployed person finds a job five months after the start of their subsidy, which has been approved for 12 months, they will continue to receive 50% of the unemployment benefit for another seven months.

The aim of the regulation is to give a strong incentive to the subsidized unemployed who lost their job, a relatively short time ago, to find work and to support with additional income those who are actually looking for and finding work.

7. What is the bonus for the long-term unemployed and what purpose does it serve?

It is planned to pay a one-off monetary benefit, amounting to 300 euros, to the long-term (more than five years) unemployed who draw up a Digital Individual Action Plan, thereby effectively activating the job search.

This is another incentive for this particular group, in order to deal with the alienation between the DYPA and the long-term unemployed, to restore their contact with both the DYPA and the labor market, and also to find out who really remain long-term unemployed and are really interested in a job. That is, the reactivation in the job search of those who have been disconnected from the labor market for a long time.

DYPA’s services have already started the preliminary work to approach these job seekers, who are estimated at 160-170,000 and they should make an appointment in the next period on DYPA’s digital platform myDYPAlive or at the local Employment Promotion Center with the job counselor their.

8. Why are unemployed people who refuse jobs from DYPA deleted from DYPA registers?

With this arrangement, Greece is in line with the official definitions of the International Labor Organization, but also of the European Union, according to which employment promotion policies are based on the concept of a “job seeker”, i.e. a person who is capable, available and willing to undertake work and takes specific actions towards this end.

Until now, the phenomenon of persons registered in the unemployment registers who were either not interested in looking for work or were reluctant to proceed with any relevant action was observed.

The refusal of a suitable job three times, (taking into account that “suitable” is defined as the position that corresponds to the professional status, knowledge, skills, last salary and place of permanent residence of the unemployed person and which has been jointly decided by the unemployed person and the work consultant) and the refusal to participate in a training activity, are manifestations of this very phenomenon that is being attempted to be reversed.

It is indeed unjustifiable, when someone is unemployed and is offered a job based on his work profile, the characteristics he has declared, corresponding to his last salary and his place of residence, that he refuses not once, but three times!

The relevant regulations that are being activated now, aim to prevent abuse phenomena by those who are not looking for work and are based to some extent on the law 1545/1985.

In addition, a decision of the OAED Board of Directors of March 2018, among other things, defines the obligations of the unemployed to actively look for work, to consent to suitable jobs, to cooperate with the employment counselor and to participate in training programs.

These regulations, after all, are based on the corresponding practices of the employment services of European countries, such as Austria, Belgium, Denmark, France, Germany, Ireland, Norway and Sweden.

9. In other words, can someone be deleted from the Register, while they are offered positions that have nothing to do with their previous service and capabilities?

No. It is expressly defined that the positions proposed are “suitable” and the position corresponding to the professional specialty, knowledge, skills, abilities, formal and substantive qualifications, professional goals and place of permanent residence of the jobseeker is defined as appropriate.

All this is described in the Digital Individual Action Plan, which is a product of cooperation and agreement between the employment counselor and the person registered in the DYPA Register.