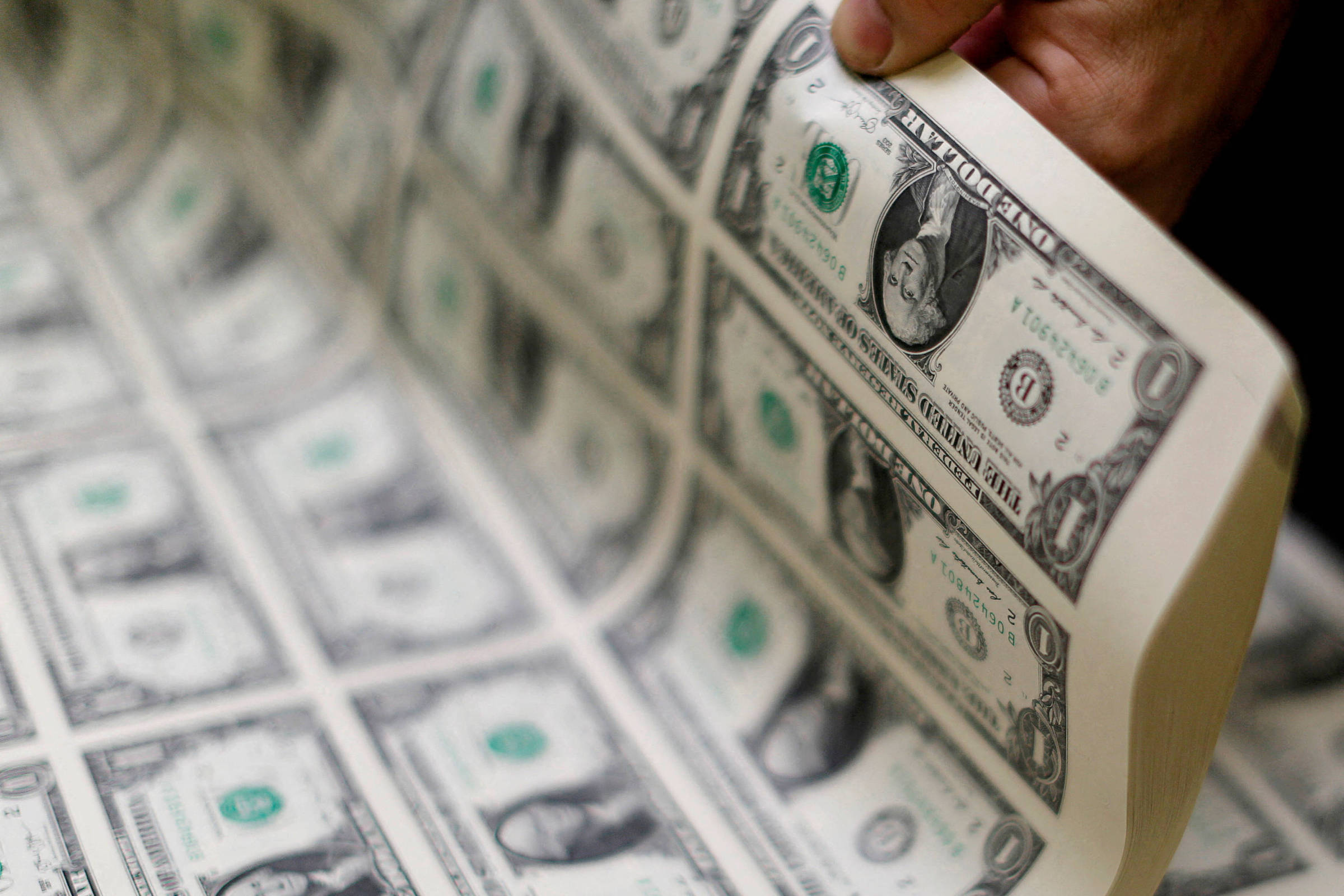 Dollar has little variation against real with focus on Spending PEC

The dollar had little change against the real shortly after opening this Wednesday (21), with investors eyeing the Gastança PEC, which was approved in the first round on the eve, but will still have highlights analyzed and will need to be voted on in the second round before returning to the Senate.

The day before, the currency had a sharp drop, in the wake of negotiations that resulted in the dehydration of the PEC. Parliamentarians reached an agreement with the team of president-elect Luiz Inácio Lula da Silva (PT) to approve a PEC on Dehydrated Spending, with a duration of one year and the redistribution of the rapporteur’s amendments, a device that was overturned by the Federal Supreme Court (STF) .

With investors relieved by the agreement, the American currency devalued by 1.75%, to R$5.2090 in the sale, with the low of the day at R$5.1760, according to data from the CMA. It was the biggest drop since October 31, when the currency dropped 2.6%, in the trading session following Lula’s victory in the presidential race.

“The market was excited with the hope that the text that is being discussed in the Chamber of Deputies of the PEC will be dehydrated and may have its fiscal expenses reduced, with a reduction of the term from two years to one year”, says Victor Lima, analyst at Toro Investimentos .

On the Brazilian Stock Exchange, the Ibovespa index also had an outstanding performance, with an increase of 2.16%, to 107,010 points.

Among the biggest increases of the day, retailers had a new day of positive highlight, with gains of 10.8% for Via, an increase of 8.1% for Natura and 8% for Magazine Luiza, a movement that accompanied the closing of rates in the interest rate futures market.

Still among the highlights of the session, the actions of sanitation companies, in the wake of the privatization of Corsan, in Rio Grande do Sul. In the expectation that similar processes may occur in their respective states, the shares of Sabesp, from São Paulo, rose 2.3%, while those of Sanepar, from Paraná, increased by 3.2%, and those of Copasa, from Minas Gerais, 1.8%.

Caution continues to set the tone in global markets, in the wake of signals transmitted by central banks indicating a scenario ahead with new interest rate hikes to combat persistent inflationary pressure.

On Tuesday, Japan’s central bank shocked markets with an unexpected adjustment to its bond yield controls.

Explaining that this is an attempt to stimulate the bond market, the BoJ (Bank of Japan) decided to allow the 10-year bond yield to move within a 0.50 percentage point band both up and down relative to to the target of 0%, against the previous range of 0.25 points.

“The BOJ thus joins other developed market central banks — the US Fed, ECB, Bank of England — that have been tightening monetary policy since the beginning of the year. In response, the yen appreciated and government bond prices fell “, pointed out XP analysts in a report.