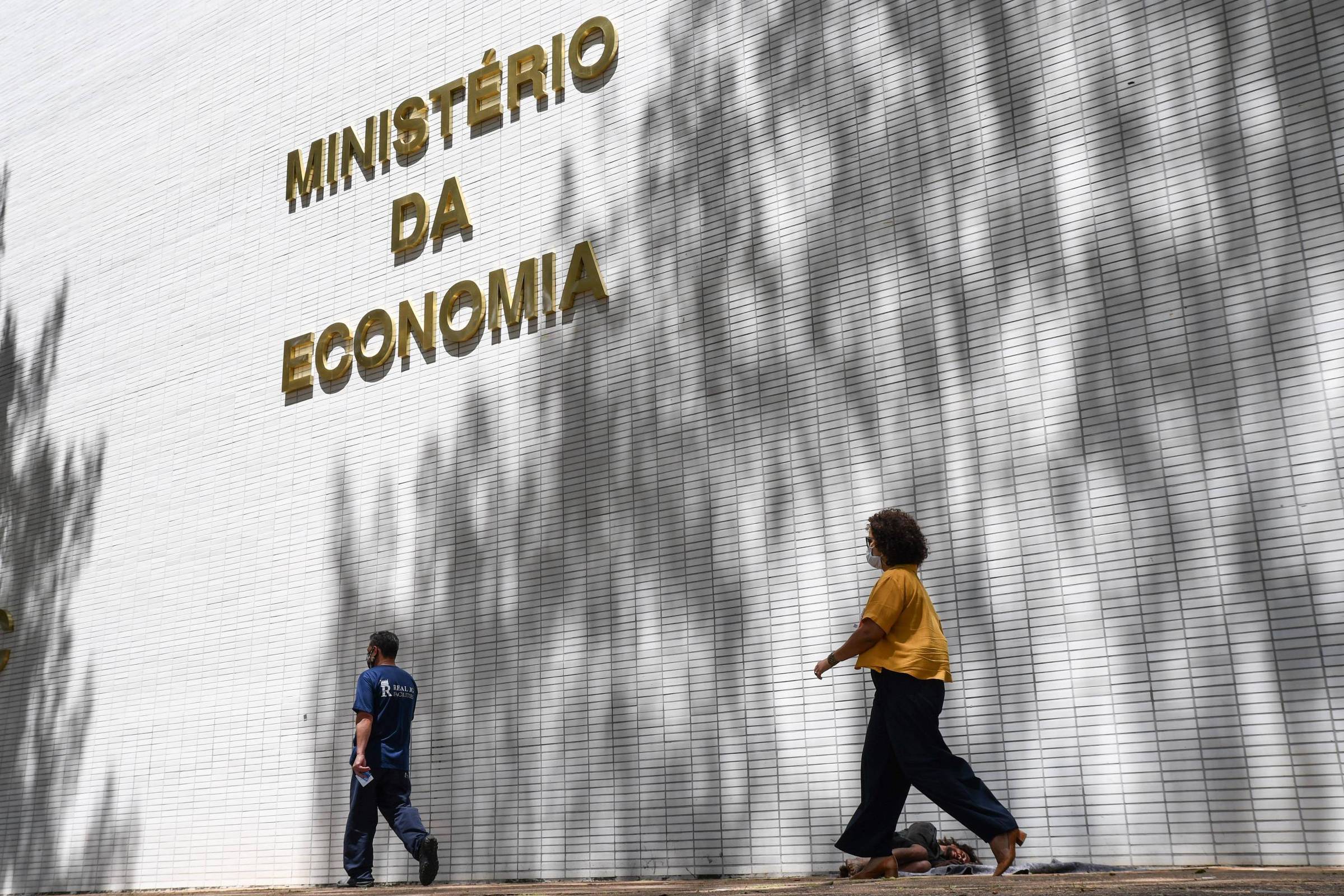 The National Treasury launched a public bond aimed at investors who wish to save resources for their individual retirement. The new modality allows the accumulation of amounts over the years to receive them in the future as a monthly benefit.

The new product was named Treasury RendA+ and will be pegged to inflation plus a real interest rate, ensuring the maintenance of the purchasing power of the amounts invested over the years.

The minimum amount to start investing in the security is approximately R$30. Purchases will be available from January 30, 2023.

Citizens will even be able to schedule monthly purchases of new titles to gradually increase the mattress for their future retirement. Payments can be made via Pix.

The idea is that, throughout the accumulation period, there is no redemption of income —that is, the interest paid by the Union to its investors. Only after a certain period would the investor begin to receive monthly payments, following the idea of ​​encouraging savings for an extra retirement.

The objective, according to the Treasury, is not to replace Social Security, managed by the INSS (National Social Security Institute). The body claims that the new title is a way to complement and increase the retirement plan of Brazilians on a temporary basis, for 20 years. In the INSS, retirement is for life.

On the conversion date, instead of the investor redeeming the entire amount at once, as in other securities, he will receive a monthly income in 240 installments — that is, over 20 years.

“The investor chooses a retirement date and guarantees a supplementary salary for 20 years. Another point is that the salary received for 20 years is monthly corrected for inflation, guaranteeing purchasing power”, said the secretary of the National Treasury, Paulo Valle.

According to him, the focus of the new title is social security education, especially in view of the increase in life expectancy of Brazilians and the need for supplementary income. A survey conducted by the Treasury found that most respondents believe they will need an income equal to or greater than their current income to cover expenses during retirement.

“We believe in the importance of every citizen, from the moment he starts working, to be aware of the importance of preparing for the future”, said Valle. “The goal in this product is to perfect the idea of ​​having a pension product.”

The undersecretary of the Complementary Welfare Regime of the Ministry of Labor and Social Security, Narlon Gutierre Nogueira, stated that the target public of the title are workers with income between two and six minimum wages, mainly the self-employed. The government sees the potential of 3 million workers investing in the new modality.

“We want to democratize extra income planning for retirement. We have a portion of the population that does not have access to traditional complementary pension products”, said Nogueira. “But in no way does it replace public pensions.”

Treasury RendA+ will be offered to Brazilians from January 30, 2023 on the Treasury Direct platform, which facilitated investments in government bonds and completes 20 years.

Currently, the longest bond offered in the Fazenda Direto has a maturity of 35 years. Part of its remuneration is pegged to inflation, and there is half-yearly payment of interest to investors. This type of bond can be redeemed on the maturity date, in a single payment.

The new modality, according to Valle, eliminates the so-called reinvestment risk, when a regular bond expires and the citizen needs to reinvest all the amounts to continue investing —subject to changing market conditions.

Investors who purchase Treasury RendA+ securities and need to sell the securities before their maturity date may do so, but will be subject to market prices. In addition, unlike other investments offered by the Treasury, there is a grace period of 60 days from the purchase of securities – during this period, the buyer will not be able to dispose of the paper.

To encourage retirement savings, the rates charged on these investments are more advantageous. Those who wait to receive all their income within the stipulated period will not pay the custody fee charged by B3, as long as the monthly income is up to six minimum wages (currently R$ 7,272). From that amount onwards, the rate is 0.10% on the surplus.

Taxation is the same as for other investments in fixed income: the amounts invested by the citizen are returned in the same amount, and only the income from the bond is taxed at decreasing rates of Income Tax.