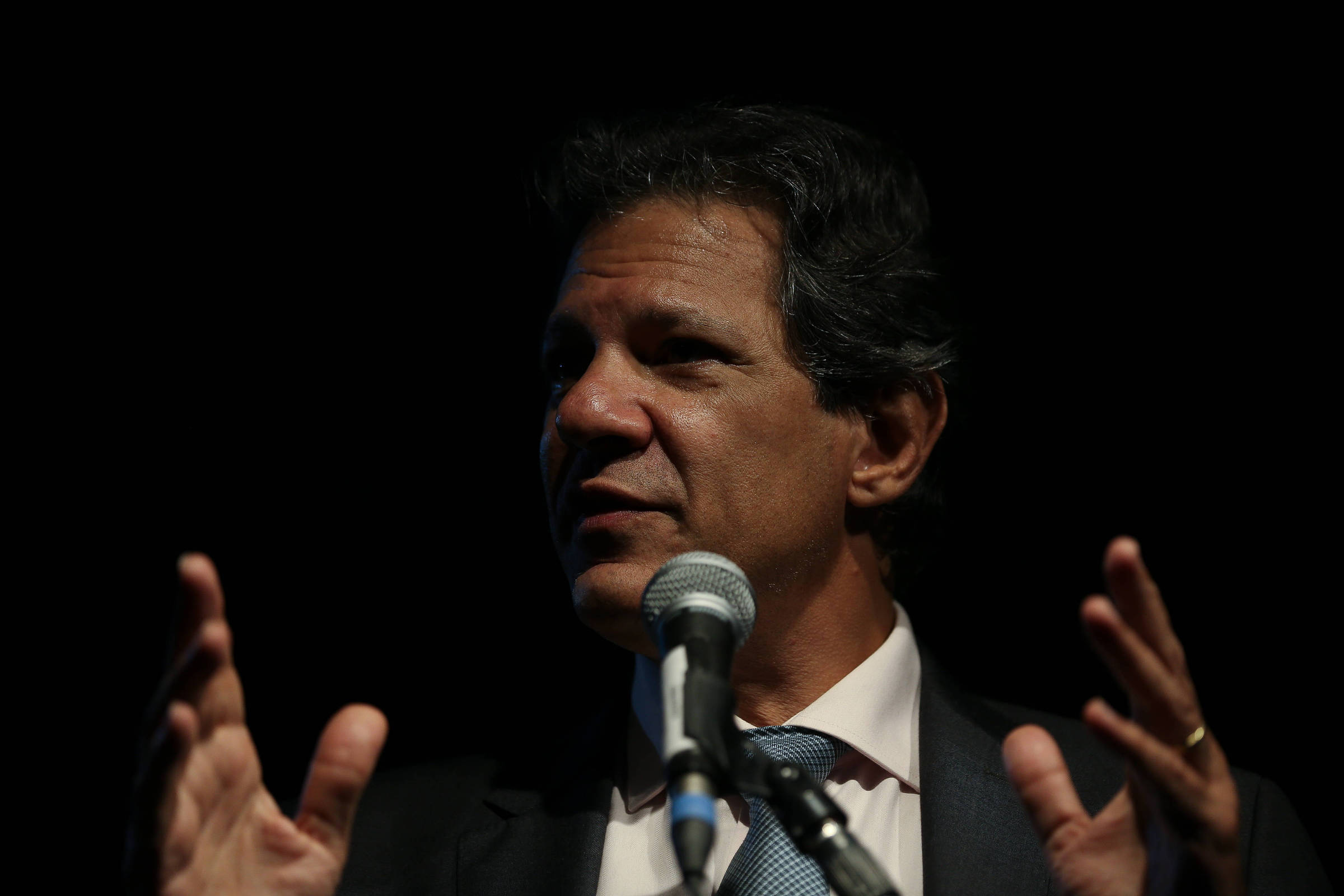 The announcements will be formalized this Wednesday (28) in a minister’s statement scheduled for early afternoon.

Rosito is currently a consultant for the New Development Bank —the BRICS bank— in Shanghai. The diplomat and economist worked for more than ten years in Asia, where she served at the Brazilian embassies in Beijing and Singapore, after occupying a post at the Brazilian Mission to the United Nations, in New York.

He was also chief representative of Petrobras in China and general manager of Business Development in Asia between 2017 and 2019.

Previously, she was executive secretary at Camex (Chamber of Foreign Trade of the Presidency of the Republic) and special advisor to the Ministers of Finance and Planning, among other functions in the public service.

He holds a master’s degree in International Development from the Harvard Kennedy School and an Executive MBA from Insead and Tsinghua University.

Fernanda Santiago, on the other hand, is an attorney at the National Treasury and describes herself on her LinkedIn profile as “an enthusiast of social inclusion, feminism and diversity causes”. She specializes in public law and state law and is studying for a master’s degree in human rights at USP (University of São Paulo).

She is also a member of the OAB-SP racial equality commission. Fernanda is the first black person announced to be part of the future minister’s team.

On Thursday (22), Haddad announced four secretaries in his portfolio. Rogério Ceron was appointed to head the National Treasury; for the Economic Policy Secretariat (SPE), Guilherme Mello. At the Federal Revenue, the chosen one was Robinson Barreirinhas; and at the Secretariat for Economic Reforms, Marcos Barbosa Pinto.