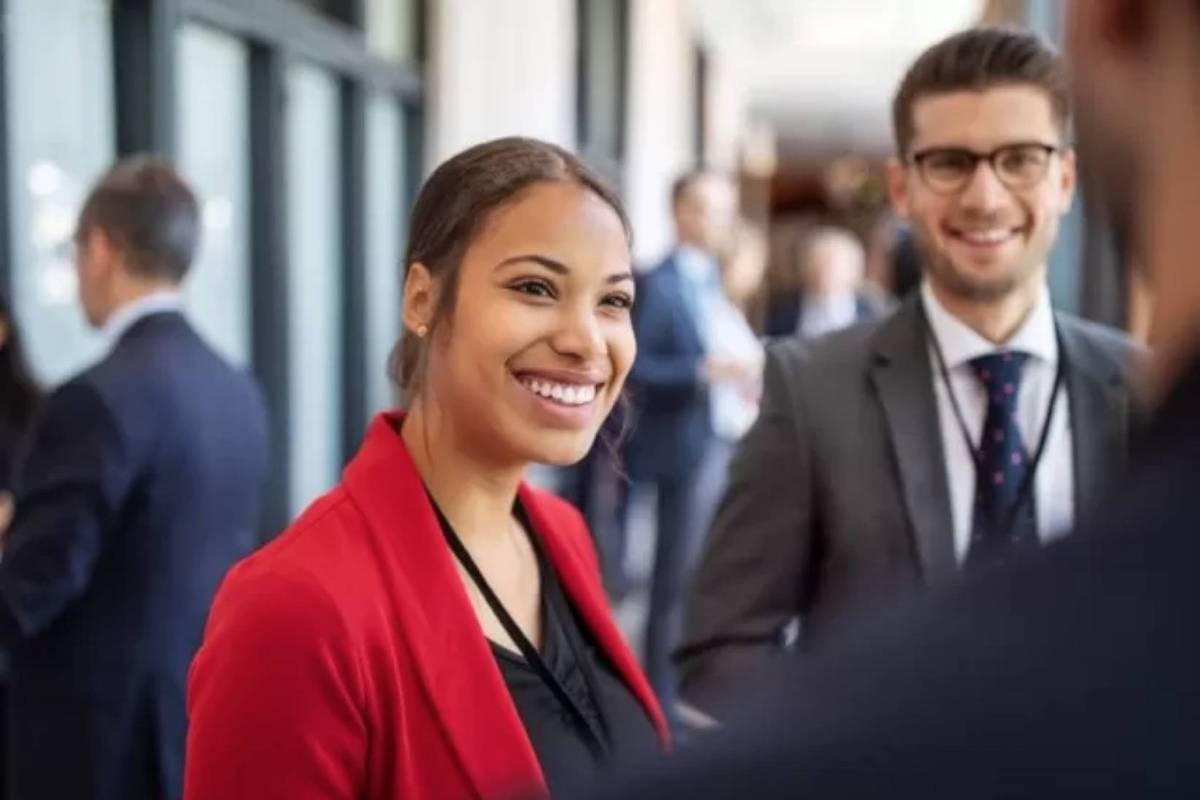 If Latinos in the US were a country, they would be the 5th economy in the world

Today, one in five Americans is Hispanic, according to the US Census. By 2060, Latinos are expected to be one in four, totaling 119 million.

There is no doubt, therefore, that this community plays a fundamental role in the economy of the world’s greatest power.

And the numbers don’t lie.

For example: Latinos in the US inject US$ 2.8 trillion (about R$ 15 trillion) into the economy per year, equivalent to the sum of GDPs (Gross Domestic Product, or the sum of goods and services produced in a country) from Brazil and Mexico.

“If it were an independent country, it would be the fifth largest economy in the world, with a Gross Domestic Product (GDP) greater than that of the UK, India or France,” says Sol Trujillo, co-founder and chairman of the board of the Latino Donor Collaborative (LDC ), an independent, self-funded organization whose aim is to highlight the socio-economic role of this ethnic group.

That is the conclusion reached by a recently published report that his organization commissioned experts from two Californian universities.

And this is a number similar to that of the United States Hispanic Chamber of Commerce (USHCC), another organization based in Washington, and of consultancies such as McKinsey or the think tank Pew Research Center.

GDP is a basic indicator of the economy: it is used to indicate how much wealth a country generates and the size and composition of its economy.

It measures the monetary value of all final goods and services (those purchased by the end user) produced within a country, by nationals and foreigners.

But how to make this calculation when we talk about a certain population group?

“It was not an easy task,” Dan Hamilton, Director of Economics at the Center for Research and Forecasts at the Lutheran University of California and lead author of “2022 LDC US Latino GDP” told BBC News Mundo, the BBC’s Spanish-language news service. Report”, a report mentioned at the beginning of this article.

“The data used to measure GDP is generally not broken down by ethnicity or race, so we had to cross-reference it with official US government data by ethnicity,” he explains.

“We have to analyze large volumes of data, we create maps from datasets, which we cross-reference with other datasets and so on, until we can calculate the corresponding share of the various components of GDP for Latinos.”

“If we think about the GDP of a country, only the USA, China, Japan and Germany had a higher GDP in 2020”, highlights the economist.

The study also found that the “Latin GDP” contracted during the pandemic, but less than that of other ethnic groups, such as non-Latino whites: 0.8%, against 4.4%.

But it wasn’t the only conclusion they drew when crossing the data.

Specialists also found that, if we consider the “Latin GDP” as a country, it was the third that grew the most in the last decade, behind only China and India.

López points out, as do all the experts interviewed for this article, that the growing impact of this group on the economy is due, in part, to its high population growth.

“There’s nothing unexpected or magical about this: Latinos are a fast-growing population, and as a result, their economic impact is also growing fast.”

Furthermore, Hispanics played an important role in US population growth during that period: the US population grew by 23.1 million, 52% of them Latino; and specifically between 2019 and 2020, they accounted for 65% of the country’s population increase.

“Latinos are also a young population, which contributes to them representing a greater proportion of the country’s workforce,” Lucy Pérez, partner at McKinsey consultancy and co-author of the report “The Economic State of Latinos in the US: Determined to Thrive”, published in November.

Today, 25% of young Americans are Latino, according to data from the Pew Research Center.

Likewise, more and more people in this group have higher education. “Academic growth is five percentage points in the last decade, a very high growth”, points out Pérez.

“It gives them access to better jobs with higher wages and more benefits, all of which help accelerate economic growth.”

And over the course of a decade, Latinos working in business, finance or as bosses increased from 6.7% to 8%.

The purchasing power of Latinos is also increasing and as consumers they already constitute a US$ 1.8 trillion market.

“Latinos in the US represent a larger consumer market than the total economy of nations such as Canada and South Korea,” says the LDC report.

Even so, their expenditures do not match the percentage of the population they represent.

“They are 19% of the population, but spend proportionally to 13%. If this gap were closed, they could contribute up to $550 billion more to the economy.”

Another indicator of the weight of this community in the US economy, according to all respondents, is the increase in the number of Latinos with their own homes.

The rate is growing at a record pace, driven mainly by young buyers, and is changing the real estate landscape in many parts of the country.

According to the most recent data from the National Association of Hispanic Real Estate Professionals (NAHREP), in 2021, 48.4% of Latinos owned a home, compared to 47.5% in 2019.

“Having your own home, rather than renting it, is important because it allows you to start generating family wealth in addition to income,” says Hamilton. “It’s an important aspect of a family’s long-term economic vitality.”

Furthermore, “Latinos are the most entrepreneurial group,” says McKinsey’s Pérez. “One in every 200 Latinos opens a business every month. It’s very fast.”

There are 4.7 million businesses in the country owned by Latinos. They generate more than $800 billion a year, according to the latest figures from the Hispanic Chamber of Commerce.

However, the lack of access to bank credit continues to be one of the biggest obstacles for Latino businessmen, says the president and director of that entity, Ramiro Cavazos, to BBC News Mundo.

The same reflection is found in the McKinsey report, which calculates that if Latino companies had access to capital and increased their representation in growth sectors, they would contribute an additional US$ 2.3 trillion in revenue to the US economy.

They would also create 750,000 new businesses, which would generate more than 6 million jobs, he adds.

Be that as it may, all of these calculations are based on those who self-identify as Latino or Hispanic, and that includes those born in the United States of Latino descent and immigrants, both those with legal status and those in an undocumented status.

“There may be a certain population that we’re not counting, that’s not in the statistics, or that doesn’t identify as Latino despite their ancestry,” acknowledges Mark Hugo López of Pew.

“In that case, the numbers would be even higher”, he adds.

“If there is any bias, any measurement error, it is because we are talking about very conservative numbers”, agrees Hamilton.

Facebook
Twitter
Pinterest
WhatsApp
Previous article
A drug trafficking ring in Athens was dismantled: the leader and 3 other people were arrested
Next article
Resumption of tourism has the Northeast as a favorite and travelers interested in news