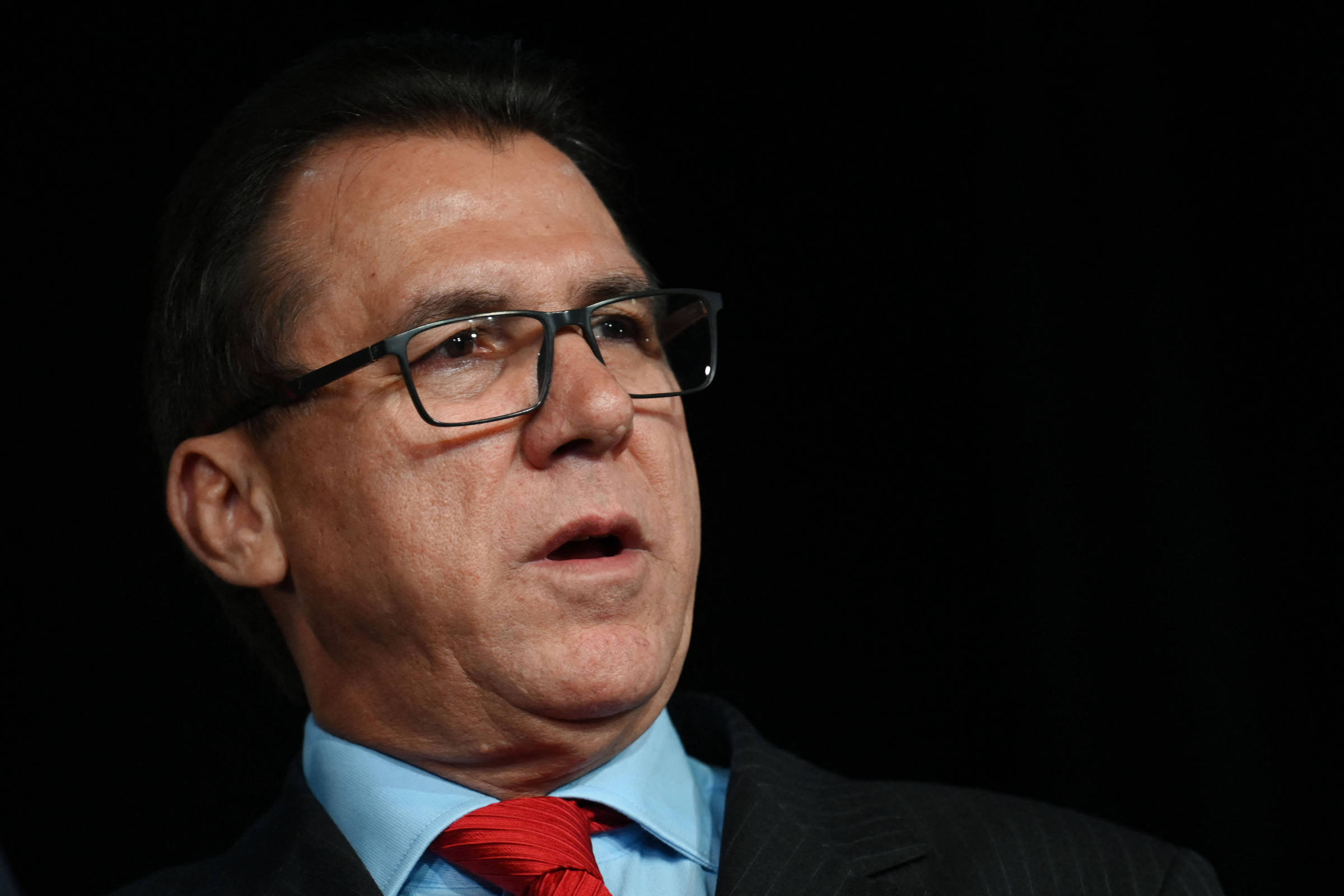 Understand what the FGTS anniversary withdrawal is, which could end up in the Lula government

The information was anticipated in the newspaper O Globo by the new Minister of Labor, Luiz Marinho.

“As a measure to preserve the worker’s savings and guarantee the real purpose of the FGTS, Minister Luiz Marinho will propose to President Lula that the withdrawal of funds from the fund on the anniversary date be prohibited”, says a note from the ministry. “Before that, it will take the discussion of this topic to the Board of Trustees of the FGTS and to the trade union centrals.”

The resource allows the worker to withdraw part of the FGTS during a period of the year. The amount that can be withdrawn varies from 5% to 50% of the amount, plus an additional portion also linked to the balance in the worker’s account.

How much can be withdrawn:

The conventional modality of the FGTS is withdrawal-rescission. Through it, the worker can withdraw all the balance he has in the fund if he is fired without just cause. The amount is proportional to the working time, since at the beginning of every month the employer deposits in this account the equivalent of 8% of the salary of the employee with a formal contract.

In the option of withdrawal-birthday, the citizen loses the right to withdraw if he is fired and only receives a 40% termination fine.

Currently, joining the birthday withdrawal can be done through the FGTS application, as well as the return to the conventional modality. Migration, however, takes effect only two years after the return request. That is, the withdrawal-termination only becomes effective on the first day of the 25th month after the change request.

This month, the looting of birthdays from November and December 2022 is still available. January birthdays had the loot released on Monday (2). The money is available until March 31.

For now, the FGTS anniversary withdrawal calendar for 2023 is:

At the time of the creation of the resource, Bolsonaro was trying to stimulate consumption. “We are giving back to workers the right to consume. Everyone will be contemplated with the measure”, said the then president.

Those who opt for the birthday withdrawal can still anticipate it. The advance is a loan that uses money from the worker’s FGTS account as collateral. Interest rates and the amount of withdrawals that can be anticipated vary by bank.