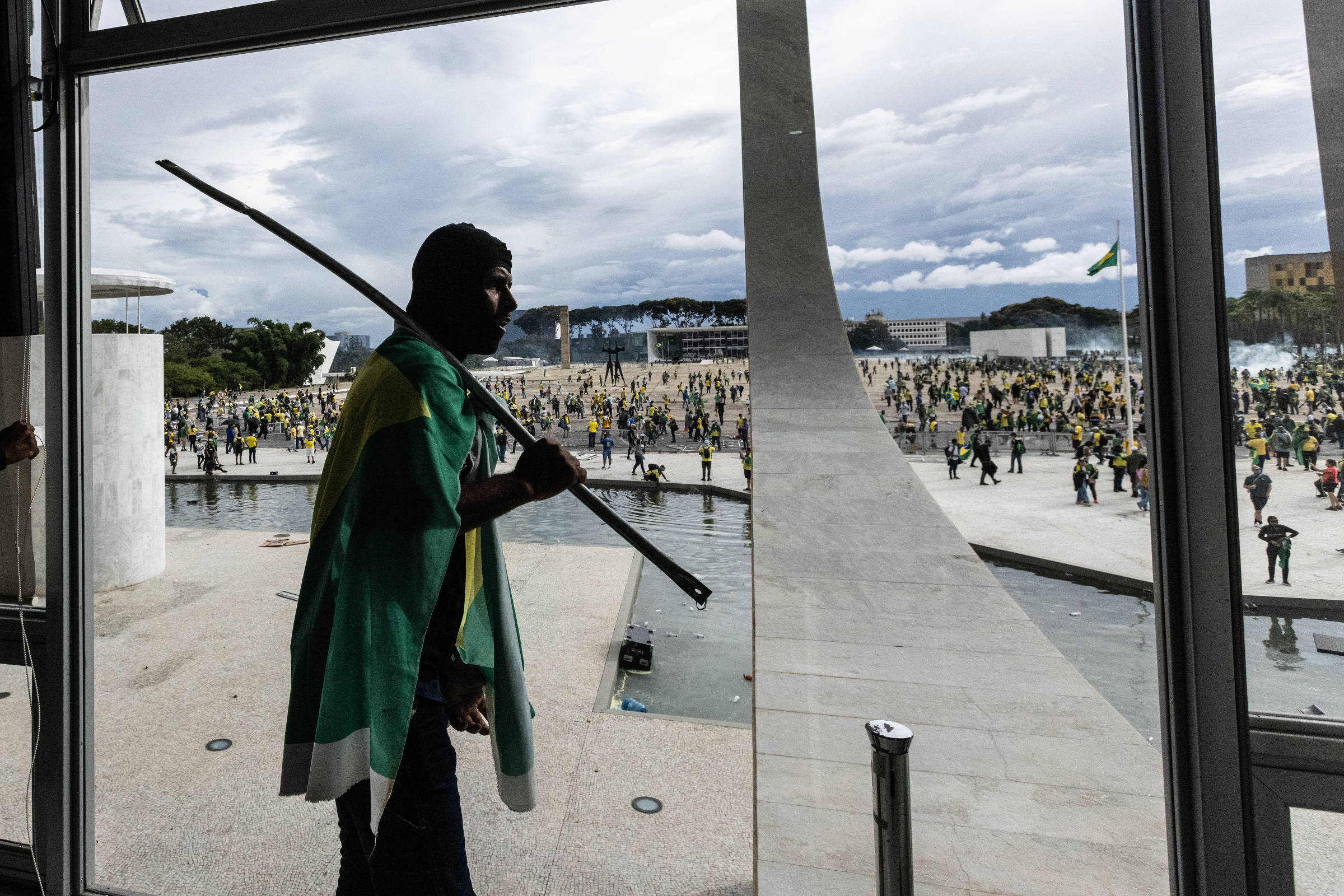 Vandalism in Brasilia raises country risk and there is a chance of capital flight, say analysts

Investment analysts interviewed by Sheet point out that the acts of vandalism practiced by supporters of former President Jair Bolsonaro (PL) this Sunday (8) give a new dimension to the ongoing political tension in the country and tend to scare away foreign capital.

For representatives of the financial market, “caution and observation” are still needed in relation to the consequences of the acts of depredation and violence in Praça dos Três Poderes, but it is undeniable that the image that remains for investors is negative.

“Investors are not used to this type of event, of a political nature – and neither are we, actually,” Nicolas Borsoi, chief economist at Nova Futura Investimentos. “It conveys a very bad image of the country’s situation and may scare away foreign investors, who invest in the stock market.”

According to him, a Brazilian version of the invasion of the American Capitol, recorded on January 6, 2021, was considered a possibility, but unlikely. “It is negative for Brazilian assets, because it means that there is something very wrong with politics, which did not find peaceful alternatives and let the scenario reach this level”, says Borsoi.

“This increases political uncertainty, you have to see what the government’s reaction will be,” he says. “Investors should demand a higher risk premium, there will be a negative market reaction this Monday [9]”, says Borsoi, betting that investors should “run to the dollar.”

“On the stock exchange, all sectors should be affected. It is a systematic risk, which especially affects assets more linked to the domestic cycle, such as the real estate sector, retail, rental companies and banks”, he says.

Ilan Arbetman, an analyst at Ativa Investimentos, agrees. “When you think of Brazil, one of the arguments for attracting capital is that we have relative stability in relation to other emerging markets”, he says. “Now the stock market and the dollar are going to tell us how much events like this Sunday compromise this image.”

Arbetman recalls that the price of a share is calculated by the expected cash flow on the interest rate. “We tend to see the stock exchange pricing the increase in the level of risk”, he says, noting, however, that the invasions on Sunday do not interfere in the operational dynamics of the companies. “We are going to have negative impacts, but we don’t know how long they will last,” he says.

For the Ativa analyst, the word is “caution” and not “panic”. “The fact that we are in a delicate moment for the stock market around the world and that we are an emerging economy, dependent on foreign capital, may weigh even more on the stock exchange”, he says. “The finding of greater political instability contributes to the blurring of the picture.”

In the opinion of Piter Carvalho, chief economist at Valor Investimentos, the moment is one of observation to see how the government will act to control these demonstrations. “There is a fear that they could spread throughout the country, including blocking roads, repeating the scenes we saw in the elections”, he says.

“If the movement gains strength and blocks the roads, it slows down the economy and generates negative impacts on several companies, which depend mainly on the highways”, he says.

Gustavo Cruz, chief strategist at RB Investimentos, considers that there will be an exit of investors from Brazil, which remains very divided.

“If before the PSDB was a very silent opposition [aos governos doPT]now the party will have a very noisy opposition”, he says. “It will have a negative repercussion for investments.”