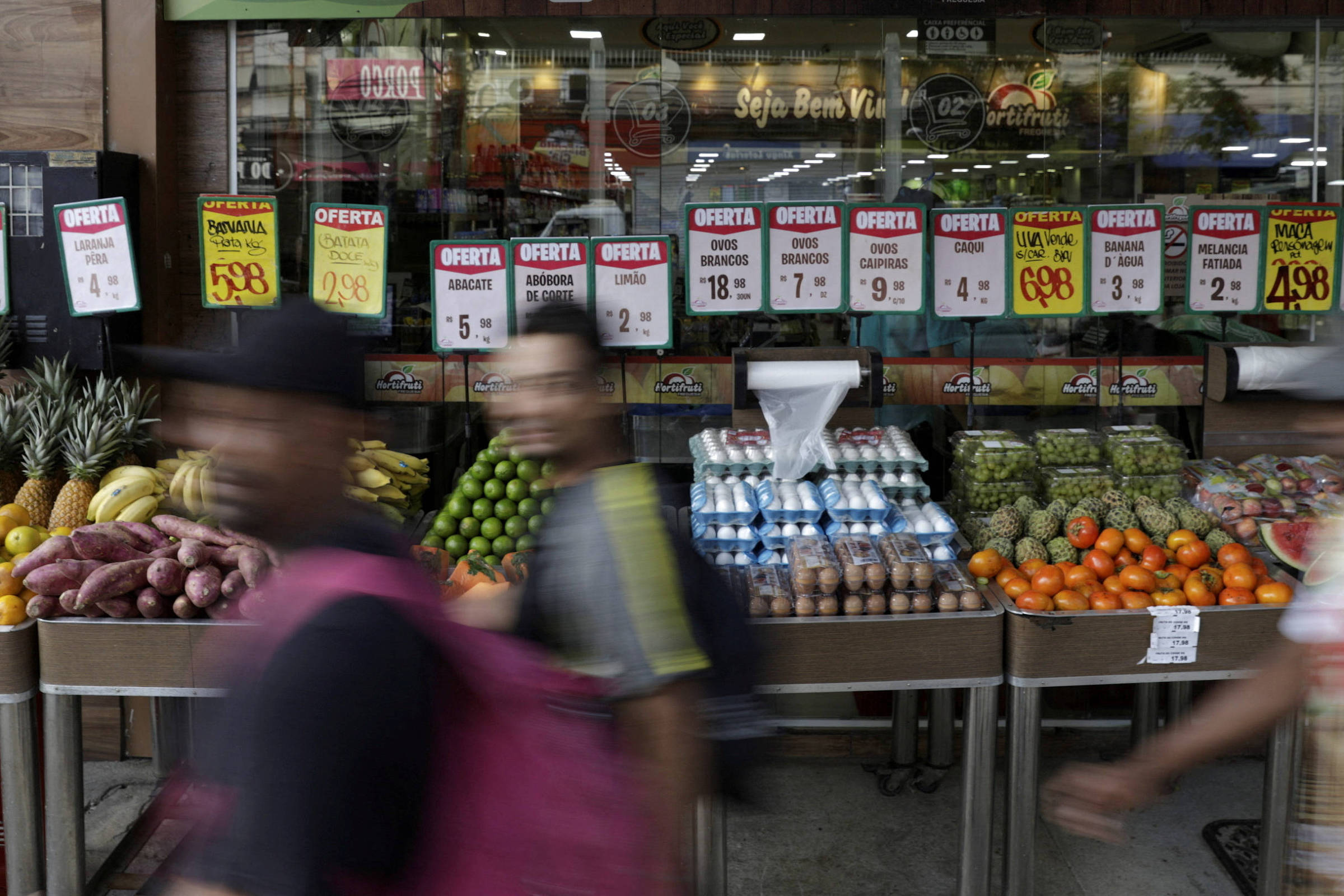 Analysts consulted by the Central Bank began to see the highest basic interest rate in 2024 amid rising expectations for inflation both this year and next, according to the Focus survey.

The survey still does not reflect possible changes after the invasion of the headquarters of the Three Powers in Brasília on Sunday (8), since it was closed on Friday (6). However, these are the first projections after the inauguration of President Luiz Inácio Lula da Silva on January 1st.

In the face of inflationary pressure, analysts maintain the perspective that the basic interest rate Selic will end this year at 12.25%, compared to the current level of 13.75%. But they started to see the rate at 9.25% in 2024, from 9.0% before.

Facebook
Twitter
Pinterest
WhatsApp
Previous article
Georgiadis: Price increases on the shelves, but the household basket holds down the prices of basic items
Next article
D. Tsiodras on SKAI 100.3 about Parthenon Sculptures: The loan does not arise from any Greek position