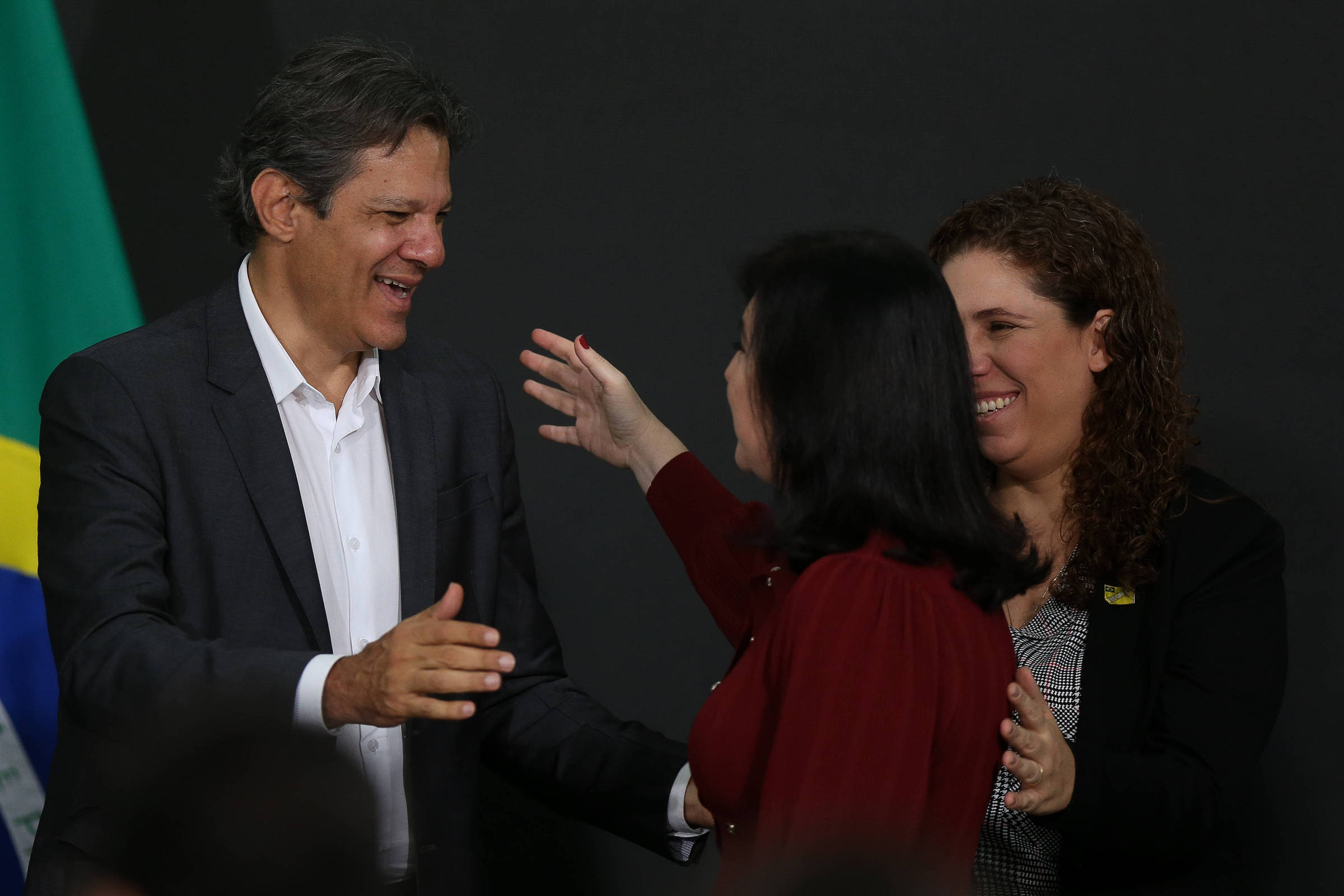 They will be the holders of the so-called JEO (Budget Execution Board), a body that centralizes discussions on how resources are distributed in the Budget.

The information was confirmed to Sheet by different government interlocutors. The new format should be announced this Thursday (12), together with the package of measures to reduce the R$ 231.55 billion shortfall in the bills projected for the year.

JEO is a collegiate body responsible for assessing the evolution of public accounts. Based on the data, it makes fiscal decisions, such as releasing or cutting resources to comply with the rules.

The Board also acts as a kind of mediator for the ministries’ requests for more funding and has the final say on how the money is distributed.

The inclusion of the Ministry of Management was viewed with surprise by some technicians in the economic area, since the portfolio was given more administrative functions. Advocates of inclusion, however, claim that the body was part of the former Ministry of Planning, Budget and Management and, through this structure, has already integrated JEO in other governments.

This wing also argues that the portfolio commanded by Dweck is responsible for definitions with a significant impact on expenses, such as holding public tenders, readjusting servers, among other management measures. Therefore, it would be “natural” to include Management in the central decisions on the Budget.

Finance, Planning and Civil House are central bodies for this type of definition. The Treasury (which takes care of the cash) and the Federal Revenue (responsible for collection) under its umbrella. Planning commands the Federal Budget Secretariat. The Civil House acts in the coordination of the government as a whole.

From a political point of view, the PT tends to have a majority in JEO decisions, although the even number of members creates the risk of a tie. Haddad and Rui Costa are names from the party, and Dweck —who was once secretary of the Federal Budget in the Dilma Rousseff (PT) government— is more identified with a heterodox view on fiscal issues. Tebet, on the other hand, has a more liberal view of the economy.

The JEO in previous governments

In the midst of the fiscal crisis, between the Dilma Rousseff and Michel Temer (MDB) governments, JEO assumed a strategic and, at the same time, sensitive role for budget definitions, becoming the stage for disputes over resources.

At the time, the body had three members with voting power: Finance, Planning and Civil House.

In the Jair Bolsonaro (PL) government, the merger of Finance and Planning in Paulo Guedes’ superministry of Economy resulted in a new format of JEO, with only two members: Economy and Civil House.

The unification of two votes was not always advantageous for Guedes, who became the target of friendly fire within the Executive because of the restrictions imposed by the spending ceiling – a rule that limits the advancement of expenses to the variation in inflation.

In 2020, at the height of pressure for increased expenses, the then Chief Minister of the Secretariat of Government, Luiz Eduardo Ramos, responsible for political articulation and distribution of parliamentary amendments, tried to join JEO with voting power. The military would become the majority, since the Chief of Staff at the time was Walter Braga Neto.

The maneuver had bad repercussions and ended up being aborted. Even so, the Government Secretariat began to influence decisions and gained a seat on the technical committee that subsidizes discussions, in a sign of power gain.

In early 2022, Bolsonaro further dehydrated Guedes’ powers by issuing a decree that submitted the Economy to the prior consent of the Civil House —already in the hands of a politician, Senator Ciro Nogueira (PP-PI)— on budget modifications.