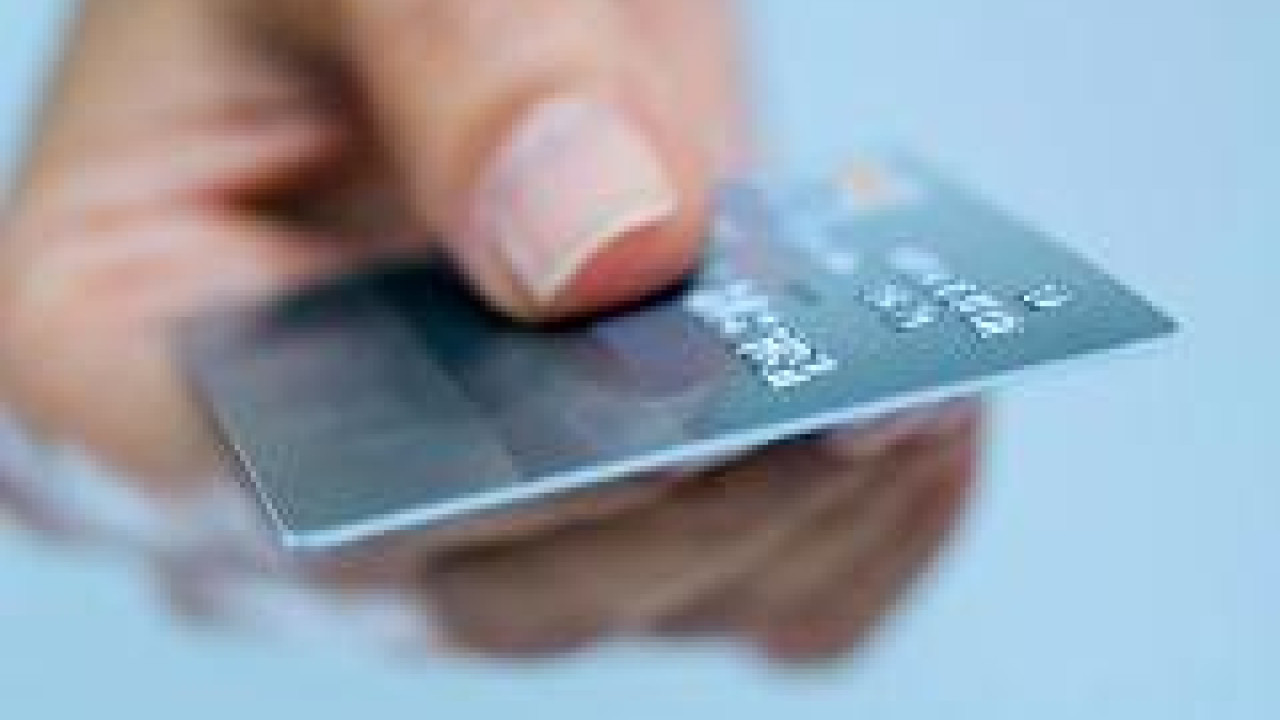 In January, the draft Law on bank compensation is passed – What it provides for card fraud or theft

The public consultation on its draft legislation is being completed today Ministry of Development and Investments which concerns the compensation of consumers from banks in case they fall victim to electronic fraud through cards or theft of their personal data and e-banking codes.

According to the assessment of the political leadership of the Ministry of Development and Investments, the draft law will be passed by the Parliament within January and will be implemented from February.

As he has stated the Minister of Development and Investments, Adonis Georgiadisthe regulation in question, to limit the liability of the payer, as long as he is a consumer, is fully compatible with Directive 2015/2366/EU.

The new provision concerning article 22 of the bill entitled “Incorporation of Directive (EU) 2020/1828 of the European Parliament and of the Council of 25 November 2020 on representative actions for the protection of the collective interests of consumers and for the abolition of of Directive 2009/22/EC, strengthening consumer protection, regulatory framework for the aging of wines and other urgent provisions to promote development”, provides that in case of theft or loss of a bank card and as long as transactions are carried out until it is blocked by the bank there will be compensation for damage over 50 euros. That is, if a consumer’s card is stolen and 300 euros of purchases are made with it, before it is blocked by the bank, the bank will cover the 250 euros provided that a declaration of loss of the card has been made.

Similar obligations will also exist in the case of fraud through electronic transactions. If a consumer’s e-banking codes or card details are intercepted, the consumer will be responsible for damages up to 1,000 euros, while the banks will bear the costs for the additional amounts.

The regulations are estimated to lead the banks to increase the insurance barriers to prevent such phenomena.

According to information, in a letter from the Union of Hellenic Banks to the Minister of Development and Investments Adonis Georgiadis, it expresses its skepticism about the provision, stating that it will lead to a limitation of transaction limits and a slowdown of electronic transactions.