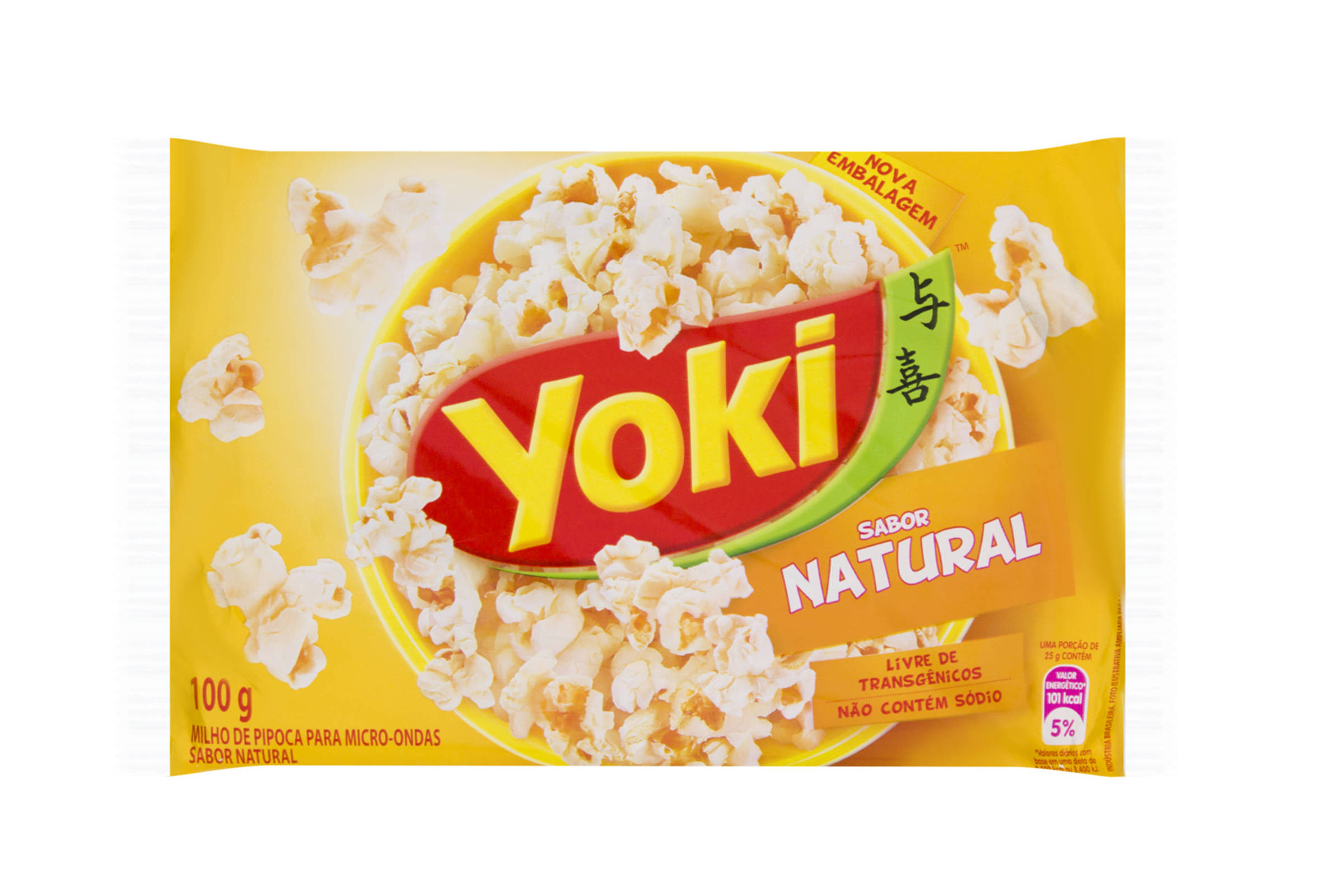 The multinational of the food sector General Mills, owner in Brazil of the brands Yoki, Kitano and Häagen Dazs, will close the company’s unit in Cambará (PR) and transfer the production line to Pouso Alegre (MG). The announcement of the closure of the plant by the multinational, headquartered in the United States, was made on the last day 9 to the municipal government of Paraná, which is still trying to convince the group to remain in the city.

The loss of jobs in the municipality is estimated at approximately one thousand, according to the Department of Industry, Commerce, Agribusiness and Innovation of Cambará, with 700 direct jobs and about 300 of outsourced companies being eliminated from the total. Located in the north of Paraná, the city has about 25 thousand inhabitants.

Already the loss of collection with the purpose of returning the ICMS (Tax on Circulation of Goods and Provision of Services), charged by the state but which has a percentage sent to the municipalities, is R$ 6 million per year, also according to the secretariat.

The company manufactures products derived from cassava, potatoes and peanuts in the municipality. According to General Mills, the unit will be closed in December 2023. The multinational justified the closure of the plant by saying it was a decision to improve its competitiveness and accelerate its growth in the Brazilian market.

“General Mills is promoting adjustments in its activities to reduce complexities in its operation, aiming to offer a better level of service to its clients and consumers in Brazil”, justified the multinational.

“From the optimization of its operational chain, the company should create conditions for greater integration between its logistics and manufacturing structures”, said the conglomerate.

Cambará’s Secretary of Industry, Commerce, Agribusiness and Innovation, Angélica Cristina Cordeiro Moreira, said that a meeting with representatives of the multinational was scheduled for the 9th, but the matter was not disclosed.

City Hall members tried to argue for the company’s permanence, but were informed that the decision had been taken by the multinational’s headquarters in the United States.

According to the secretary, there was a willingness to negotiate tax exemption and concession of an area for the company’s expansion in the municipality, if that was the need. “It is the worst possible and imaginable scenario”, lamented the secretary.

A meeting between city hall and state government representatives is being organized to discuss the situation and try to get the company to give up closing the unit in the municipality.

At the same time, however, the city hall is studying ways to try to mitigate the impacts caused on the economy by the closure of the plant, the largest in the city.

The company claims that it also seeks to mitigate these impacts, offering, in addition to legal severance pay, a severance package, with salary bonuses, extension of benefits such as meal vouchers and medical assistance.

The multinational said in a note that it will “offer several opportunities” for transfers to employees who want to move to Pouso Alegre, in the south of Minas Gerais.

The General Mills unit in the city of Minas Gerais has existed since 2007 and will undergo expansion to receive the production line in the municipality of Paraná, according to the multinational.

The most famous brand manufactured by the company in Pouso Alegre is Yoki microwave popcorn. The plant in the city of Minas has approximately one thousand employees.

Facebook
Twitter
Pinterest
WhatsApp
Previous article
BBB 23: Sarah Aline is a psychologist and assumes that she will throw herself headlong into reality
Next article
Ankara denounces PKK video in Sweden against Erdogan

Alpha Bank: In the markets with the aim of raising at least 300 million euros