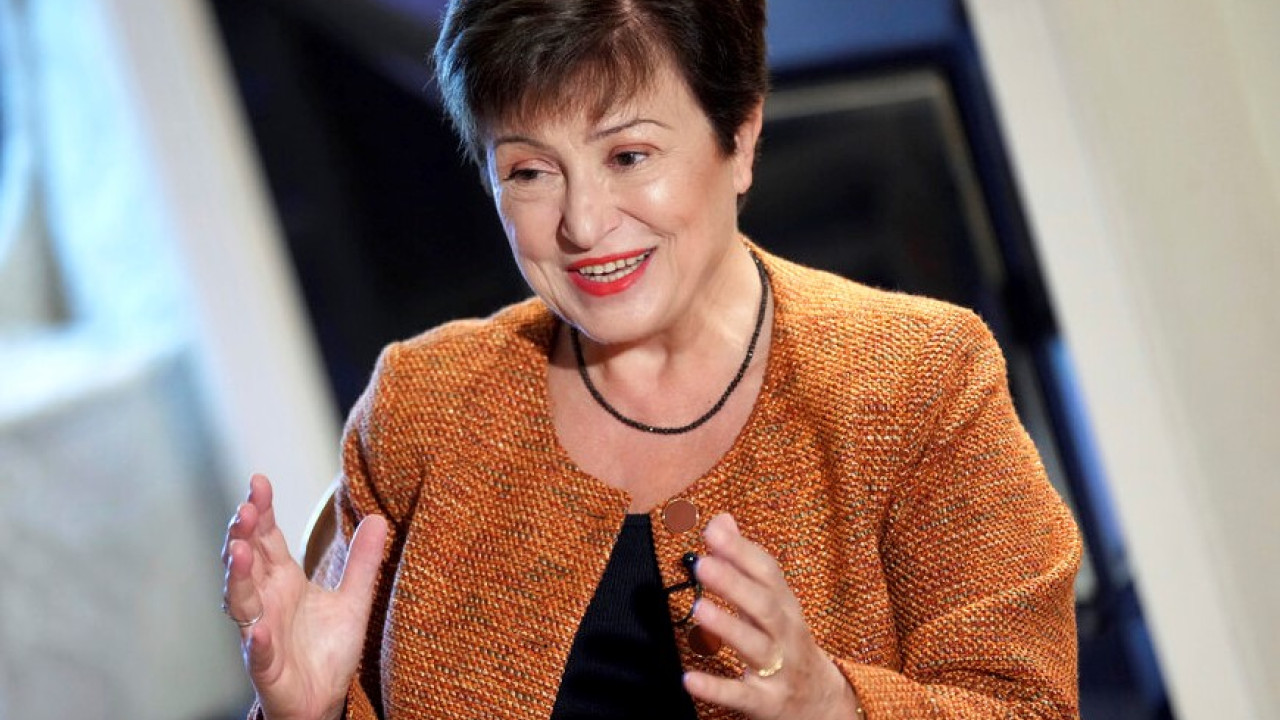 IMF: Georgieva warns of unrest on a global scale in 2023

“The situation will not improve soon. It’s only January 12 and we already have social tensions in Brazil, Peru, Bolivia, Colombia and Britain,” said the head of the IMF.

The 2023 there is a possibility that it will be a year marked by social tensions on a global scale, the managing director of the International Monetary Fund, Cristalina, warned yesterday Thursday Georgievaalso pointing out that the consequences of the more restrictive policies of the central banks on employment “remain” yet to be felt.

“It’s only January 12 and we already have (social tensions) in Brazil, Peru, Bolivia, Colombia, the UK, all for different reasons,” Ms Georgieva recalled.

And in the event that the rise in interest rates hits labor markets as a result of efforts to slow inflation, this could translate into even more tensions, the head of the Washington-based international financial institution said.

The situation will not improve soonas inflation “remains high”, and “the work of central banks is not yet finished” to de-escalate, reminded Mrs. Georgieva, judging that “the crisis is undoubtedly not over”.

Although the slowdown in economic activity is expected to be stronger in 2023 than the Fund predicted in its last publications in October, national labor markets have so far shown “resilience”, Ms Georgieva noted, calling it a “positive” sign.

Contributing “is the fact that governments quickly took action to offer financial support to populations in the face of rising food and energy prices. But the margins available are shrinking.”

“As long as people have jobs, even if prices are high, they are consuming, which helped the economy in the third quarter, especially in the US and Europe, but we know that the impact of restrictive economic policy is still to be felt,” especially as far as unemployment is concerned, insisted its director general IMF.

At the same time, the consequences of rising interest rates in highly indebted countries could prove dramatic, said Ms. Georgieva, whose institution has been warning for months that 60 percent of developing countries are at risk of sinking into public debt crises.

The global recession could be avoided

“For countries with high levels of (government) debt, whose securities are issued in dollars, the consequences (of monetary policies) will be dramatic. And when devaluations (of their currencies) are added to these, there will be great difficulties for their populations”, analyzed the general manager of the IMF.

He added that he thinks it is necessary to restructure the debts of the threatened states, an issue for which “we are expected to have a meeting in February at the highest level with the main creditors – China, India, Saudi Arabia – as well as the private sector”.

Nevertheless, the IMF always estimates that “a global recession can be avoided”, even if a certain number of countries see a contraction in GDP, at least “if there is no additional shock”, its director general said.

In the event that China’s policy change in dealing with the new coronavirus pandemic is not disputed, the recovery of the economy in that country within the year “may be the most important factor in global growth in 2023”, estimated Mrs. Georgieva.

“If it remains on this trajectory, China will once again become a positive contributor to global growth, even if it is not on the scale we have seen so far,” he insisted.

On the other hand, the resilience of the US economy, the largest in the world, may allow to avoid a recession on a global scale, always according to the head of the IMF.

“What we’re seeing in the U.S. is quite remarkable,” he stressed, pointing to particularly low unemployment and steady consumption, while “we’re also seeing a shift in spending from goods to services,” which supports activity.

This may allow the US to avoid a recession, and even “in the event that it does enter a recession from a technical point of view, it will be mild,” he added.

Facebook
Twitter
Pinterest
WhatsApp
Previous article
Pavlakis to SKAI about “Kraken”: It is a very dangerous strain – Everyone is at risk
Next article
Nikos Pappas: He warns secretary Kalogritsa with recourse to justice