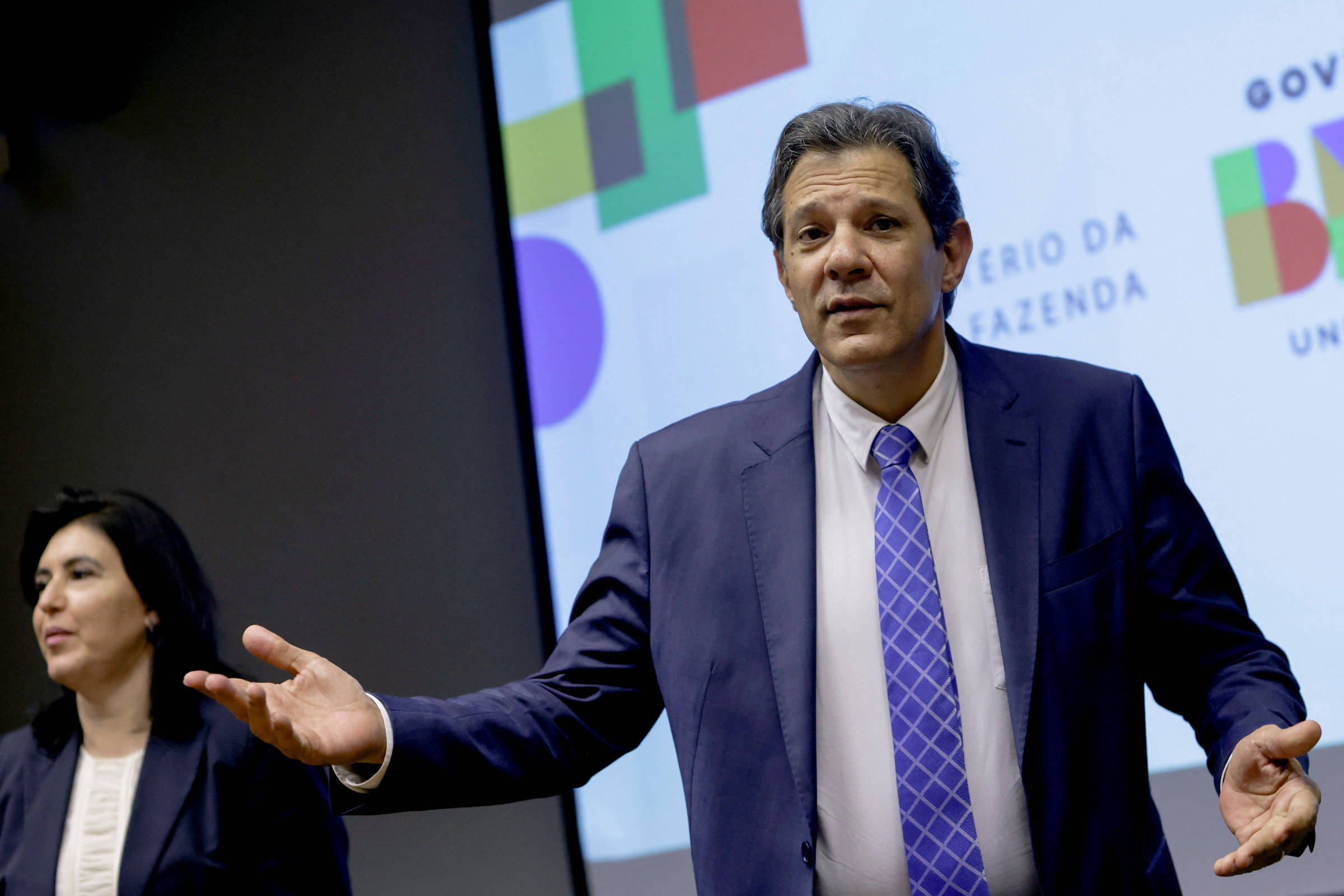 Entities linked to micro and small businessmen were not thrilled with the debt renegotiation measures presented by the Minister of Finance, Fernando Haddad (PT), on Thursday (12). The sector’s impression is that the initiatives do not go beyond the objective of controlling the government’s coffers, in a nod to the financial market.

The Zero Litigation program, as one of the guidelines is called, offers discounts for individuals and companies that have debts with the federal government and are willing to settle them within 12 months. The measure is a kind of Refis, when debts are forgiven so that taxpayers pay part of what they owe.

For individuals, micro and small companies, the debt reduction will be 40% to 50% of the total amount, including the federal tax that originated the liability, in addition to interest and penalty. For this, taxpayers will need to pay a down payment of 4% of debts in up to four installments. The remainder can be paid in two months, with a 50% discount, or in up to eight months, with a 40% discount, according to the ordinance.

In addition, the minimum installment amount will be R$100 for individuals and R$300 for micro and small companies. The conditions apply to debts of up to 60 minimum wages (R$ 78,120).

For analysts, it is unlikely that micro and small businessmen will be able to pay their debts with the government within one year, even if reduced by half.

“Micro and small entrepreneurs were not the focus of the program. These measures were mainly a justification for the market, which is fearful of the new government. It was a very timid package”, says Carlos Magno Bittencourt, economist at Conampe (National Confederation of Micro and Small Businesses and Individual Entrepreneurs).

The organization’s expectation is that Congress will increase the installment period by up to three years. It is uncertain that this will happen, since the program was instituted through an ordinance by the Federal Revenue and not by provisional measure, which eliminates the obligation for the text to be analyzed by parliamentarians.

Still according to Bittencourt, the program should have been discussed with the Ministry of Development, Industry, Commerce and Services, headed by the vice-president, Geraldo Alckmin (PSB). The folder is responsible for coordinating the Permanent Forum of Micro and Small Companies, and the participation of its representatives in the discussions would help to consolidate the demands of the sector.

Those entrepreneurs who choose to join the program must do so between February 1st and March 31st. Adherence must be carried out by opening a digital process on the e-CAC portal, available on the Federal Revenue website.

Research carried out in August by Sebrae points out that 20% of micro and small companies have outstanding and overdue debts — the report, however, does not detail the portion of debts linked to federal taxes. On the other hand, only 4% of companies, including individual micro-entrepreneurs, say that tax debts are the biggest difficulties for their business.

For Silas Santiago, manager of public policies at Sebrae, the package announced by Haddad helps the sector, but the organization still expects more, including an ordinance dedicated to companies that support Simples Nacional, which should be published next week.

“We are already going to guide our employees to be prepared to serve micro and small companies from February onwards”, he says.

The perception of the project also affects the owners of bars and restaurants, one of the sectors that was most indebted amid social isolation during the pandemic. For Paulo Solmucci, president of Abrasel (Brazilian Association of Bars and Restaurants), the impact of these measures on the sector is practically nil.

“We had 82% of companies operating at a loss, but this dropped in 2021 and, in September, we were left with 18%. In addition, 37% of companies are operating without profit. businessmen end up delaying the payment of taxes”, he says.

This pattern is criticized by experts. The successive creation of Refis, they say, encourages the postponement of debt payments.

In March last year, for example, Congress overrode a veto by the then president, Jair Bolsonaro (PL), and created a debt installment program for micro and small companies participating in Simples Nacional. At the time, the program allowed the payment of debts in up to 15 years.

“Suppose you are a tenant and need to pay the rent every day of the 1st, but when you pay on the 5th, the fine is never charged. from the Center for Microfinance and Financial Inclusion at FGV.

Facebook
Twitter
Pinterest
WhatsApp
Previous article
A member of a criminal organization who “opened” cars was arrested in Korydallos
Next article
BBB 23: Key Alves is ‘sapiosexual’ and Gabriel Santana defines himself as ‘bisexual’