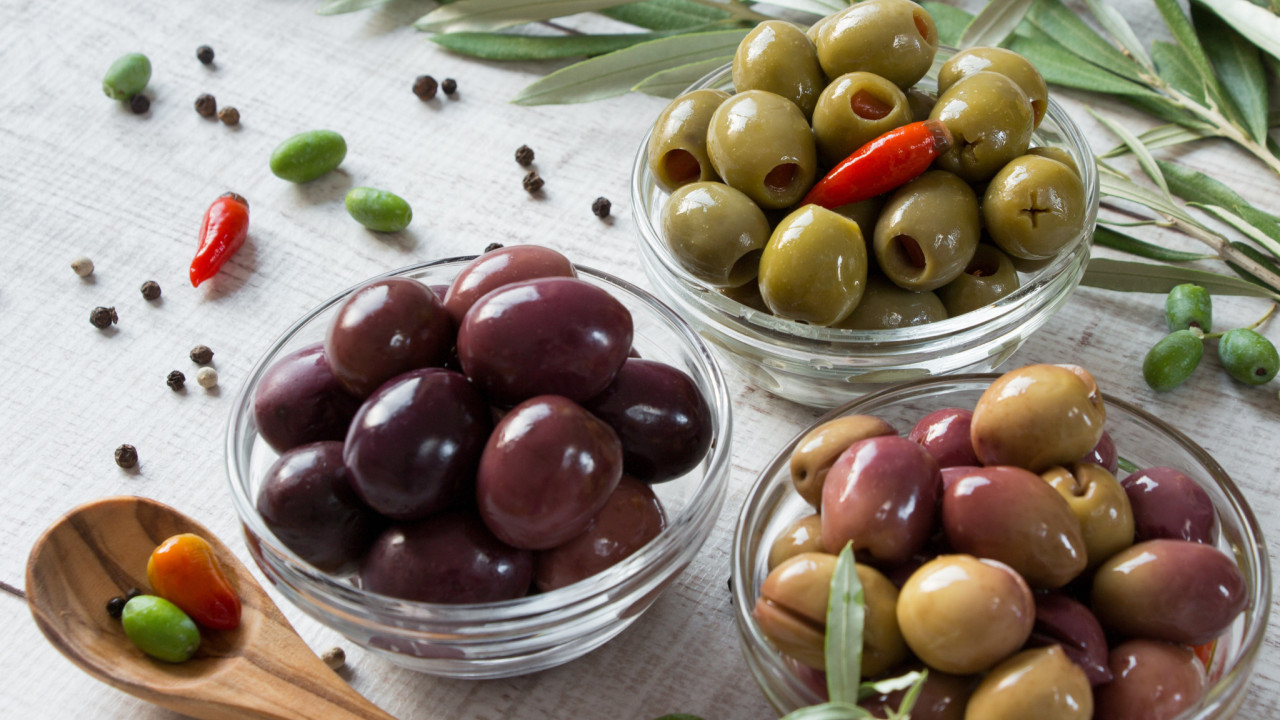 Exports of table olives have recorded a dynamic course in recent years, a fact that was also confirmed in 2022, which according to estimates, is expected to be a record year in terms of the value of exports.

Greek table olives are mostly exported to third countries (55%+), with the markets of the European Union absorbing approximately 40-45% of the volume of Greek exports.

According to the President of the Panhellenic Association of Table Olive Processors – Standardizers – Exporters (PEMETE), Kostas Zoukas, for the year 2022 at the level of countries, by far the first exporting country in quantities are USA (173 million euro export value).

“Greek table olives are among the first export agricultural products of our country. It is worth noting that the product is almost exclusively export-oriented – almost 90% of the annual domestic production is exported – with its first exports (200 tons) recorded in 1858,” said Mr. Zoukas to the Athenian-Macedonian News Agency.

As he added, “exports of the product constitute 9.2% of the country’s total exports of agricultural products, with its value having more than doubled in the last decade, ranking Greece in 2nd place in the world ranking in table olive exports”.

According to the provisional management data of the National Interprofessional Organization of Table Olives (DOEPEL), in the period from January to October 2022, the table olive exports of the country reached a value of 565 million euros and a quantity of 193,000 tons. when in the same period of 2021 Greek exports were at 456 million euros and 217,000 tons respectively.

According to forecasts, for 2022 the value of exports will exceed 600 million euros, when in 2021 the corresponding value was 565 million euros, thus making it a record year.