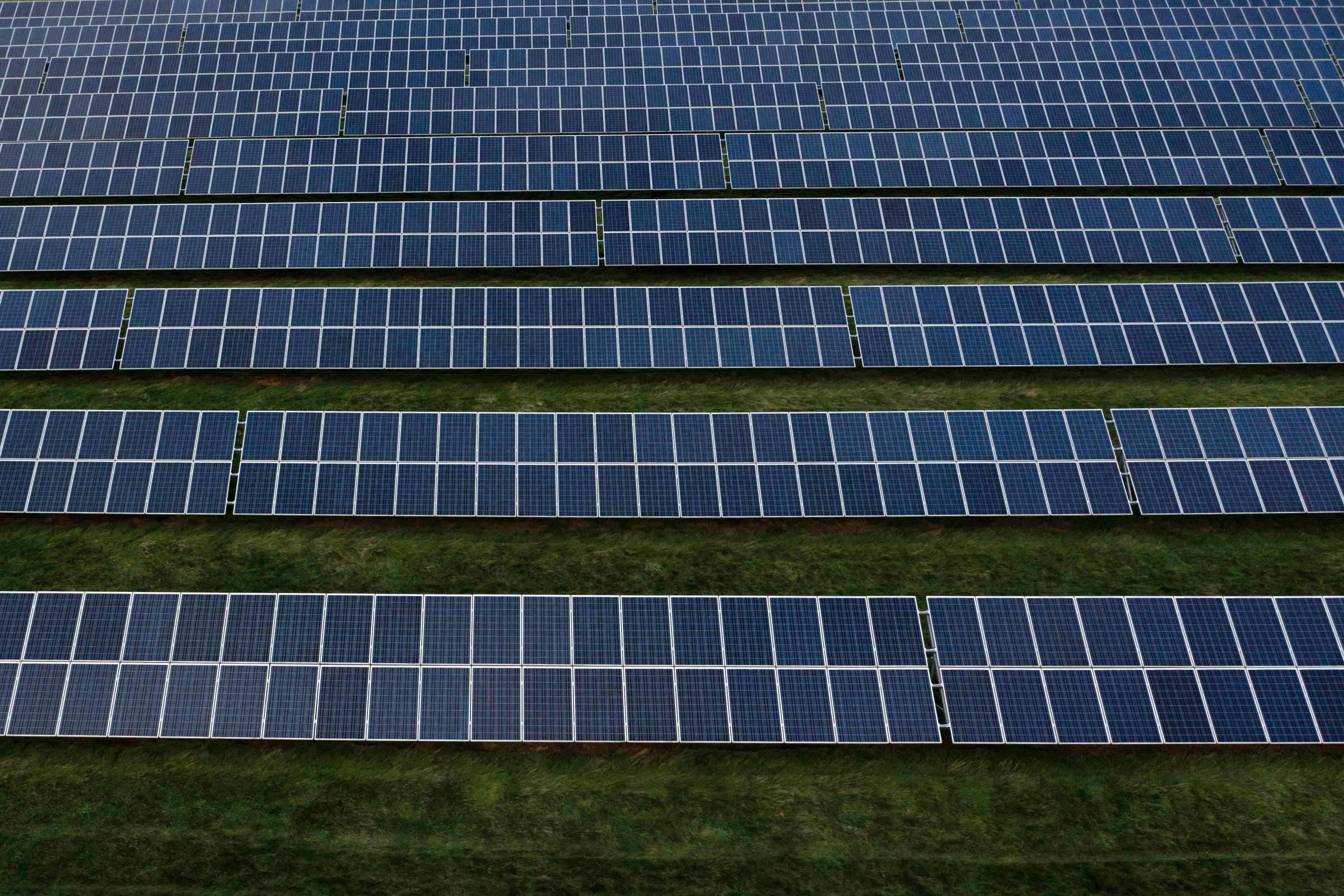 The popularization of solar energy in Brazil has attracted the attention of large telecom operators, who are either carrying out pilot projects or are preparing to offer the subscription service to their customers, in what promises to be the beginning of an important movement of competition with the electric companies.

Claro and Oi were the first to touch the market, putting on the street initiatives to offer solar energy by subscription to individuals, a service contracted online, in a simple way and dispensing with installations, which translates into a reduction in the monthly electricity bill.

The “solar subscription” offered by the operators does not involve the installation of solar panels or adaptations in the place of energy consumption. When contracting the service, customers are linked to a remote solar plant — usually built and operated by a third party –, classified as “shared distributed generation”.

The energy generated by this undertaking is injected into the electrical grid and reversed in “credits” that will be deducted from the final amount that consumers pay for electricity, a good deal for companies and customers.

“The company has been looking at this market carefully and, based on our results, does not rule out the possibility of expanding to other regions”, said Hamilton Silva, Director of Infrastructure at Claro, the first to offer the service, in July last year .

Offering renewable energy to individual telecom customers in the states of Minas Gerais, Paraná and Santa Catarina, “Claro Energia” promises 10% savings in relation to the energy tariff in the regulated market.

Silva does not comment on numbers about the project, but claims that the market’s receptivity has been “very good”.

To Reuters, telecom operators said they see solar energy, which is growing at double-digit rates in Brazil, as an attractive service that can add to their business, composing a more complete offer of products to their customers.

The assessment is that operators have important competitive advantages to “capture” the individual customer, such as the possibility of offering bonuses and discounts on telecom services.

The consumer receives a bill from the operator referring to his solar subscription and another from the energy distributor, in which he must pay other items on the electricity bill, such as fees and taxes.

Oi entered this market in Minas Gerais, but is already planning expansion.

“We started offering it to employees and expanded to Oi’s customers in low voltage. We intend to expand to several places in Brazil as we close new generation capacity contracts”, explained Bernardo Estefan, manager of New Business at Oi.

Because it is a new and still incipient business, the companies do not disclose details about the number of customers, solar installed capacity to serve them and billing.

TIM, in turn, is preparing to debut in the segment this year.

Telefônica Brasil and Algar Telecom are also studying how to position themselves, having for the time being launched solar energy solutions aimed at corporate customers.

Unlike Claro and Oi, TIM will not use its own brand to offer solar energy – instead, it will join a partner company to build a new brand.

The partner, yet to be chosen, will have access to TIM’s customer base and, in exchange, the operator will receive a shareholding and part of the revenues generated with the product.

This is the same strategy used by TIM to advance in other services considered “useful” to its customers: in the financial sector, for example, the operator joined C6, which became the “official bank of TIM”.

“We invited several companies to present us with a partnership proposal… We should have the result of this process during the first quarter of this year”, said Renato Ciuchini, vice-president of New Business and Innovation at TIM.

Other operators also target this market. To Reuters, Vivo said it already offers, in partnership with SouVagalume (a subsidiary of Comerc), a product through which companies can obtain credits with sharing solar energy, and which “constantly evaluates new opportunities in the market”.

Algar Telecom, on the other hand, said that it is developing, with (re)energisa, from the Energisa group, a solution that will supply photovoltaic energy to customers of micro and small companies in Minas Gerais.

The “telcos” believe they have important competitive advantages in subscription solar energy. One of them is the possibility of offering discounts and rewards on other products, such as internet and telephony data, to attract consumers to this new contract.

Another is the experience in working with customer recurrence, that is, guaranteeing the loyalty of millions of customers — which today is not a strong point for electric utilities, especially those operating in the regulated energy market.

“It is a thesis that makes a lot of sense for companies that have retail levers… We have the ability to work with customer recurrence, we already issue invoices, we already have ‘billing’, service, we talk to the customer very regularly and frequently “, highlighted Estefan, from Oi.

He also evaluated that having a strong and consolidated brand in the market makes a difference, since it is a new and unknown service. “The client ends up having less fear in hiring.”

There are, however, challenges for companies to be able to scale the business and offer it massively to all their customers, one of which is to guarantee the available energy capacity.

Due to technical specificities of the solar market, generating plants need to be built in locations close to consumers. In view of this, operators and their partners need to map well the markets with the greatest potential for joining the services, so as not to run the risk of having too much generation capacity for too little customer, or vice versa.

“The generation capacity will not be fully available on the first day, it is different from a digital bank, a telemedicine service, which operate centrally”, observes Ciuchini, from TIM.

The entry of telecom operators makes the solar energy segment even more competitive, already quite fragmented, and complicates the scenario for electric companies, especially for distributors, who have been “losing” consumers to the free energy market and to generation distributed solar.

In the future, with the total opening of the energy market, all consumers in the country will be free to choose their supplier, as is the case today with telecom — which will require electric companies to make an important change in their commercial strategies.

Currently, the main players in “subscription solar energy” are smaller companies, such as Sun Mobi and Órigo, which concentrate their business in this niche. An exception is Cemig, which created an exclusive subsidiary for distributed generation, Cemig SIM, which already has almost 90 peak megawatts (MWp) in plants to supply solar energy to low voltage customers in Minas Gerais.

The use of the customer base of telecom companies is an facility to attract new consumers that newcomers do not have. These need to rely on independent sales agents for the service, as is the case with the CMU trader, which operates in Minas Gerais.

“There are 10,000 to 12,000 (agents)… who don’t just sell energy, they sell health insurance, gas… That’s how we managed to reach this public, we want to have scale”, said Walter Fróes, president of CMU, stating that the goal for 2023 is to reach 300,000 customers, more than double the current base.