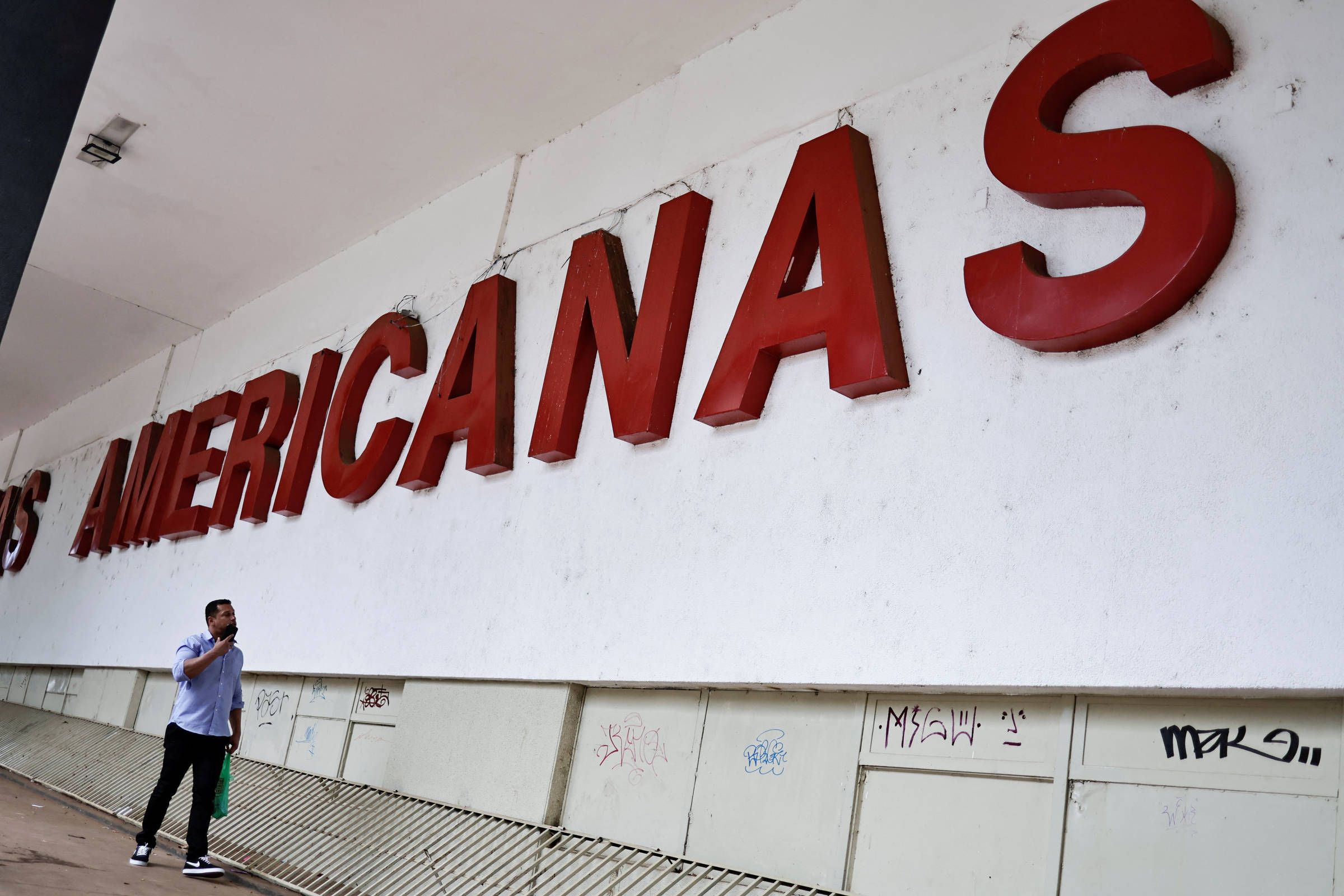 Until now, analysts are unanimous in saying that minority shareholders are the main victims of the accounting inconsistencies found at Americanas. According to lawyers, the path to eventual reimbursement for those who own the retailer’s action is quite difficult and long.

According to specialists, the greater participation of individuals in the stock market in Brazil is very recent, especially when compared to the scenario found in the United States.

“It is not very common to have lawsuits that deal with losses for shareholders in Brazil, and this makes it difficult to form a jurisprudence”, says Thomaz Luiz Sant’Ana, partner at PGLaw law firm.

Due to this difficulty, the understanding of the Brazilian Justice, in general, is that minority shareholders are indirect victims. “Here, the understanding we have so far is that the company itself is the main victim in a case like that of Americanas”, says Marcos Sader, partner at i2a Advogados.

With this understanding, Americanas would have to ask for compensation from those directly responsible for the accounting inconsistency, which could generate financial compensation and recover, at least in part, the value of the shares, according to Sader. Indirectly, shareholders would benefit from the rise in the share.

What can minorities do?

Marcos Sader, from i2a Advogados, explains that shareholders can request arbitration at B3, an alternative that is expensive and would require the union of several minority shareholders, something difficult to achieve. Another path is a public civil action, and the Brazilian Citizenship Institute (Abraci) has already opened one in Rio de Janeiro, asking for compensation for moral and material damages to shareholders.

In this regard, US law is clearer. “In Brazil, we don’t have clear rules about collective actions by minorities”, says Silvia Rodrigues Pachikoski, partner at LO Baptista law firm. She explains that there, when there is omission of information or some type of fraud, shareholders can file a collective action directly against the company. Offices in the US are already preparing an initiative in this regard against Americanas.

What does the precautionary measure presented by Americanas mean?

Precautionary relief is a measure of protection against a possible early execution of debts by creditors, due to some irregularity in the company. In the case of Americanas, accounting inconsistency could motivate this movement.

A lawyer who spoke on the subject on condition of anonymity said that, probably, the precautionary measure presented by Americanas last Friday (13) was already ready, as the retailer already knew that BTG Pactual would request the anticipation of maturities.

What is judicial recovery?

The judicial reorganization, which is already being prepared by Americanas, is a request made to the Justice that, in practice, prevents debts from being collected and allows the company to present a plan to pay its creditors and continue operating.

This was the case of companies such as Oi and Odebrecht (today Novonor). According to a lawyer who requested anonymity to speak on the subject, the legal deadline for a company to present the plan after the request is 60 days.

But generally, this plan is very preliminary, and does not present the most important points for creditors. A more elaborate plan can come out in four months or more, depending on the negotiations between the parties.

Arbitration is a negotiation alternative that may be provided for in contracts with creditors, in case of problems verified by one of the parties. This is the case of the relationship between BTG Pactual and Americanas.

According to a source, the arbitration always has representatives of both parties, and may have one or three arbitrators during the negotiations, who will be responsible for the final decision.

How does CVM act in this case?

The CVM (Comissão de Valores Mobiliários) has already opened three processes to investigate the performance of Americanas’ largest shareholders, administrators and directors in the case. One of the investigations to be made is the sale of shares by directors during the second half of 2022.

Marcos Sader, from i2a Advogados, says that the CVM may punish the people involved and the company itself if bad faith is proven in the case.

“The sale of shares is not necessarily linked to accounting inconsistencies. The directors may have thought that, with the entry of a new president as of January, they would not stay in the company, and decided to get rid of their roles”, says Sader.

The CVM’s punishments involve fines for those involved, but can also lead to a ban on operating in publicly-traded companies, in case of evidence of the sale of shares due to privileged information.

What does the discussion about Competence of the Business Court mean?

One of the allegations presented by BTG Pactual in the appeals to overturn Americana’s injunction is that the Justice of Rio de Janeiro does not have the competence to judge the matter. But why is this important?

In the case of the bank, according to this source, the lawyers are more familiar with the Justice of São Paulo, and therefore, they want the process to be analyzed in the capital of São Paulo.