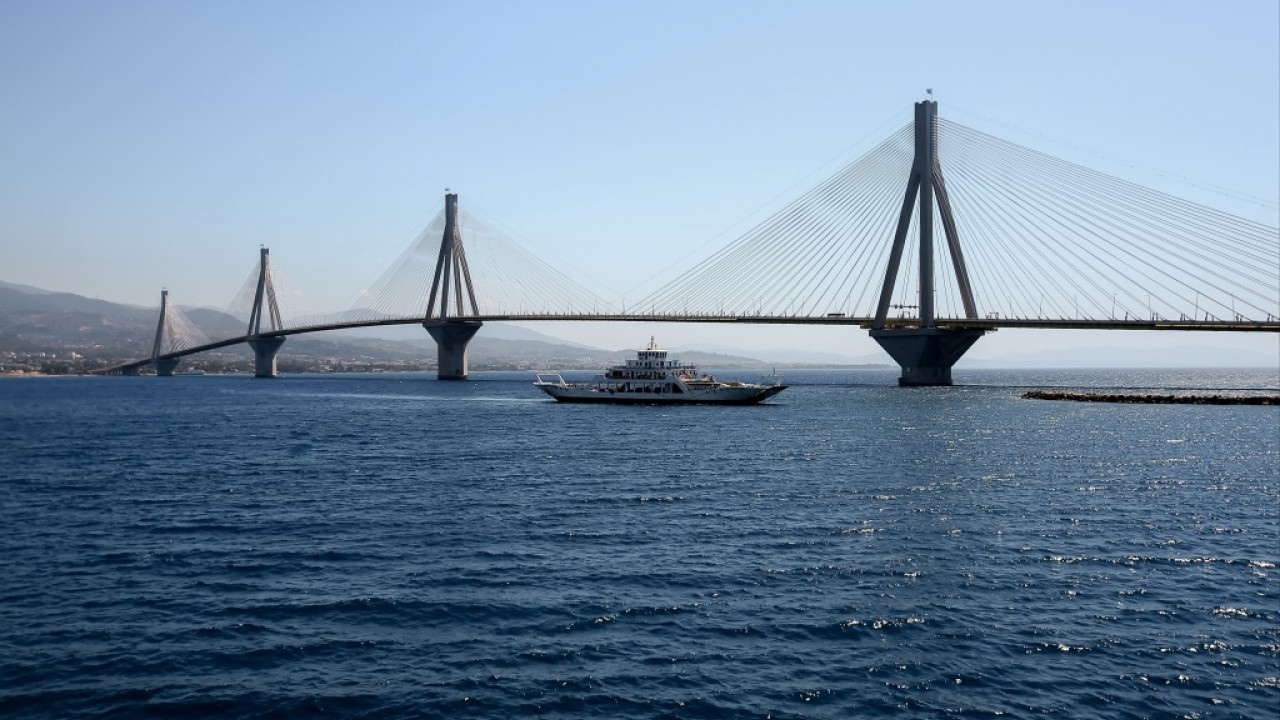 With the intervention of the Ministry of Transport, the package will be reduced by €10 compared to 2022

It is reduced by 10 eurosfollowing government intervention, the cost of the monthly transit package, according to the Deputy Minister of Infrastructure and Transport, G. Karagiannis.

Responding to a topical question by the MP for Aitoloakarnania of the PASOK-Movement for Change, D. Konstantopoulos, about “the steep increase in the cost of crossing the Charilaos Trikoupis Bridge”, Mr. Karagiannis said that an increase in the daily users of the bridge (monthly package 42 -45 passes). As he noted, in 2022, this package amounted to 242.56 euros, according to the announcements of the concessionaire, and in 2023 it would rise to 295 euros. In this context, Mr. Karagiannis said that there was communication and substantial discussion between the political leadership of the Ministry of Infrastructure and Transport with “Gefyra”, during which it was emphasized that “this blindness should be corrected”.

“I announce to you that the company has decided na readjust the price of the package to 232.90 euros, that is, 10 euros less than what users paid last year” said Mr. Karagiannis. According to the deputy minister, the company “Gefyra” will make a relevant announcement tomorrow.

“The intervention of our government (in the increase) was immediate and I have to say that the company dealt with the blindness seriously, and the mistake it made, it was immediately corrected” noted Mr. Karagiannis.

For his part, Mr. Konstantopoulos conveyed the protests of the local communities and in particular the indignation of the workers of Aitoloakarnania and Achaia, stressing the need to support the citizens. “Whenever it wants, the government can put it into practice,” said Mr. Konstantopoulos.