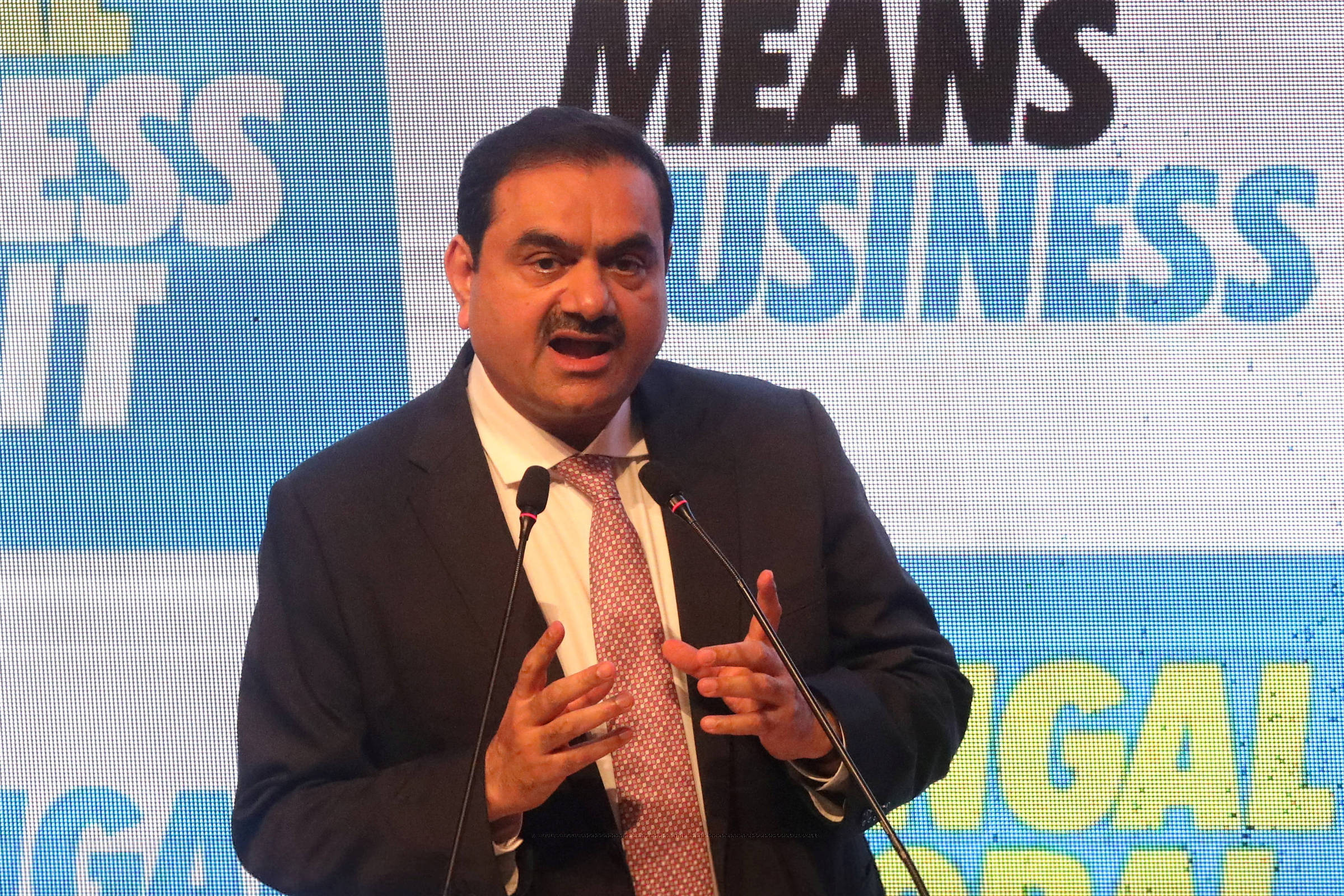 Indian billionaire Gautam Adani, considered the fourth richest man in the world by Forbes, saw his companies lose nearly $11 billion in market value after they were accused of fraud on Wednesday (25). With a net worth of US$119 billion, he is the richest man in Asia.

The accusation was made by the American Hindenburg Research, which said that the companies of the Adani Group made inappropriate use of tax havens and have excessive debt, which would put the Indian group’s business in a “precarious financial situation”.

According to Hindenburg, the investigation was carried out over two years and heard from dozens of people, including former executives of the Adani Group. Hindenburg Research operates in short selling and specializes in investigating corporate fraud that may affect investments.

The report says that five companies in the group are at high risk of short-term illiquidity and that seven of them have more debt than equity value. In one of them, energy, debts exceed equity by more than 2,000%. He also warned that a large chunk of company holdings are being used as collateral for loans.

Jugeshinder Singh, chief financial officer of Adani Group, said the company was shocked by the report, which he called a “malicious combination of selective misinformation and baseless and discredited allegations”. He also said that he was not approached by Hindeburg to show data that refutes the accusations.

The Adani Group also claimed that Hindeburg makes a calculated attack just before a major move. On Friday (27), Adani Enterprises, part of the conglomerate, will launch a secondary stock offering, which aims to raise US$ 2.5 billion.

The revelations plunged the value of the group’s shares. Together, the seven listed companies lost US$ 10.73 billion in market value this Wednesday.

Adani, 61, is India’s richest man and is worth an estimated $119 billion. He got rich with electricity and gas distribution businesses, and has been expanding his activities to the cement and media areas. He is close to Prime Minister Narendra Modi: the two were born in the same city.

Its companies have seen strong growth over the past three years, reaching around $179 billion. Adani’s fortune is only surpassed by Bernard Arnault, from the luxury brands group LVMH, Elon Musk, owner of Tesla and Twitter, and Jeff Bezos, from Amazon.