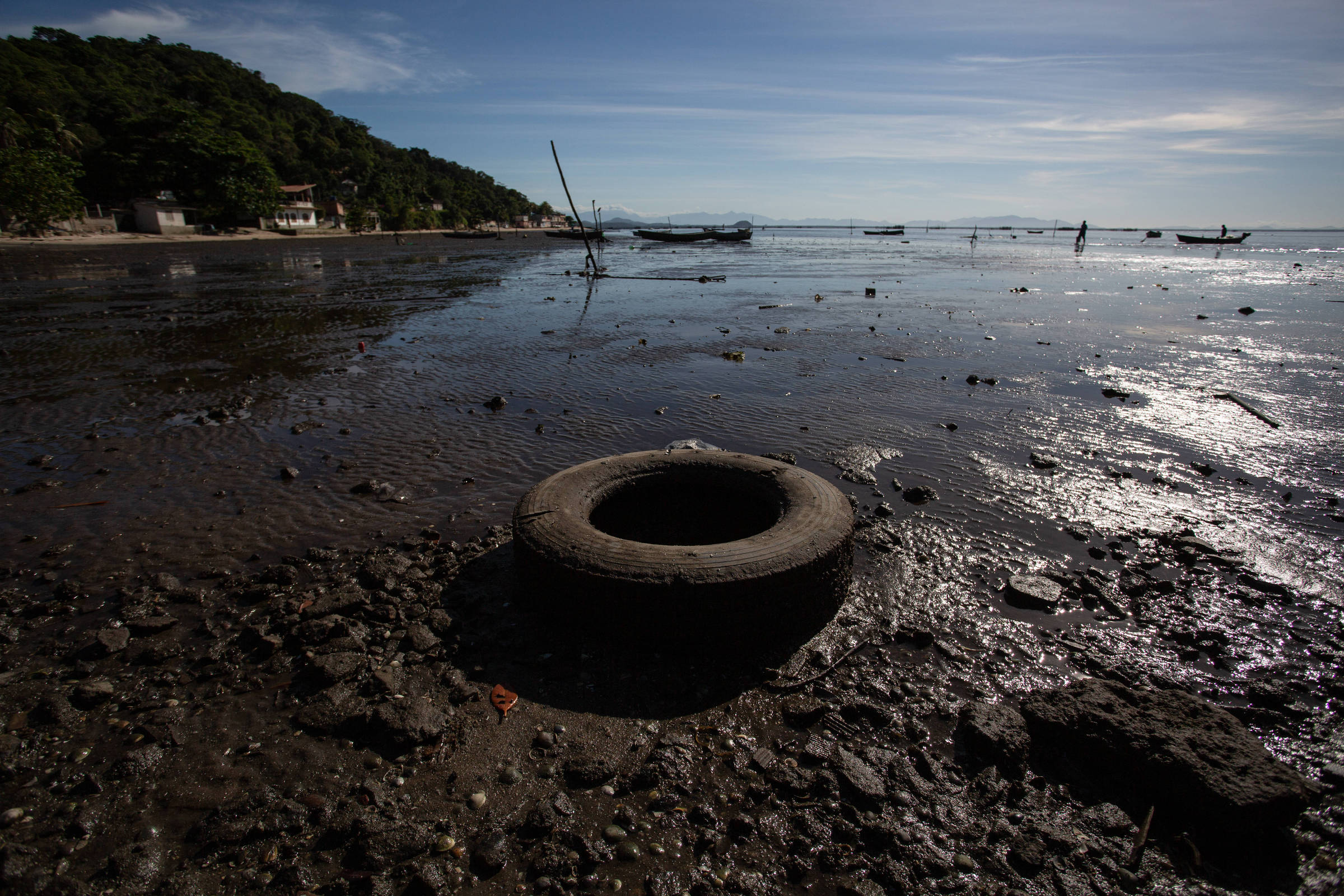 Opinion – Why? Economês in good Portuguese: The problem of externalities and the tax

In the last text of this series, we explained how externalities appear in environmental economics, mentioning the problem of the tragedy of the commons (i.e., the situation in which free access, high demand and the absence of clear property rights result in the depletion of a renewable resource). Today we are going to present a possible solution to externalities: the tax.

As we discussed earlier, the problem of externalities occurs when people make individual decisions without regard to the cost of those decisions to others. The tax is one of the mechanisms that arise to align the individual’s benefits and costs with those of society, or, in other words, to force agents to “internalize” externalities.

How will this work in practice?

Let’s think about the example of a college student, Larissa, who usually buys a bottle of water every morning at the college cafeteria.

In an attempt to decrease the amount of plastic produced in the world, the government may put a tax on this material. So, if Larissa used to pay a certain amount for her bottle every day, now she will need to pay more if she wants to keep the habit.

The tax then enters by increasing the price of goods and services. When goods become more expensive, people may choose to consume less of those goods or services or switch to alternatives. Larissa can stop throwing away the plastic bottle and start refilling it, using the money she would have spent on something else. Or you can buy water from another brand, which uses cardboard packaging, for example.

If several people react to the tax in this way, less plastic will be consumed, making the total closer to or equal to the social optimum. The idea then is that the tax will align what is good for the individual and what is bad for society.

This type of pollution tax exists in practice in some countries. Denmark, for example, has put in place several mechanisms to enable a “green tax reform” that helps to mitigate climate effects. An example is the annual tax that all car owners residing in the country must pay. The value is calculated based on the fuel consumption of each vehicle, which is why more efficient cars have tariff reductions. This tax was implemented precisely to try to reduce the environmental impact caused by cars. In fact, several studies confirm that the effect of these taxes is significant to decrease the country’s fossil fuel consumption and energy efficiency.

However, it is important to mention that taxes are not always the best way to avoid environmental pollution/depredation.

First, because taxation is not a popular measure. Notice that in election campaigns there are always candidates promising to reduce taxes. There are several reasons behind this. In everyday life, we always see someone complaining that consumption taxes make some products very expensive. Nobody likes to pay more, whether it’s an individual making a purchase or a company looking at the costs of producing something. Another problem is that taxes that fall on the payroll discourage hiring, which can generate unemployment. Also, because of the frequent allegations of corruption in Brazil, many do not trust that the government will correctly allocate the revenue that will come from these taxes (for example, investing in public goods). So, it is very difficult to imagine someone advocating tax increases in an election campaign, and this type of policy does not always pass easily in the Chamber.

In addition, it is quite complex to predict how people will react to taxes. Several economists study this topic, trying to estimate the demand of people in different markets to try to predict how individuals will react to price increases. What can happen if, for example, we put a tax on meat (with a view to reducing methane emissions into the atmosphere)? Well, it may be that people accept to pay more and continue to eat as much meat as they do today (and pollution remains the same), or it may be that consumption decreases. It’s not easy to predict.

But if we assume that people will eat less meat, what will they eat instead? Could it be that these people consume foods that have an even greater ecological impact? Or, not being well informed about vegetarian food, start eating foods that are even “cleaner” for the environment, but not healthy? If that’s the case, can’t we have an increase in diseases caused by poor diet?

In Brazil, there is another important challenge that must be considered before thinking about designing public policies that use taxes to correct externalities: inequality. Often, people with less financial resources are the ones who will pay the tax burden. Either because they cannot find alternatives for taxed products and services, being forced to pay for externalities, or because they lose access to these products and services when the price gets high (and this often happens with essential goods, such as transport and food). It is not difficult to imagine that a tax on meat, for example, could lead many Brazilians to starvation. So, policies involving taxes need to be very well thought out so that the return on the costs of externalities falls differently (that is, does not generate problems as bad as the initial externalities, as it affects the poorest more and the richest less).

In summary, the tax on environmental externalities would be a way to strategically allocate Brazil’s natural assets, aligning company and consumer incentives with society in the long term. However, there are several challenges for them to be properly introduced. In the next Por Quê? texts, we will talk about complementary and alternative solutions to taxes, which can also help in solving the problem of environmental externalities.