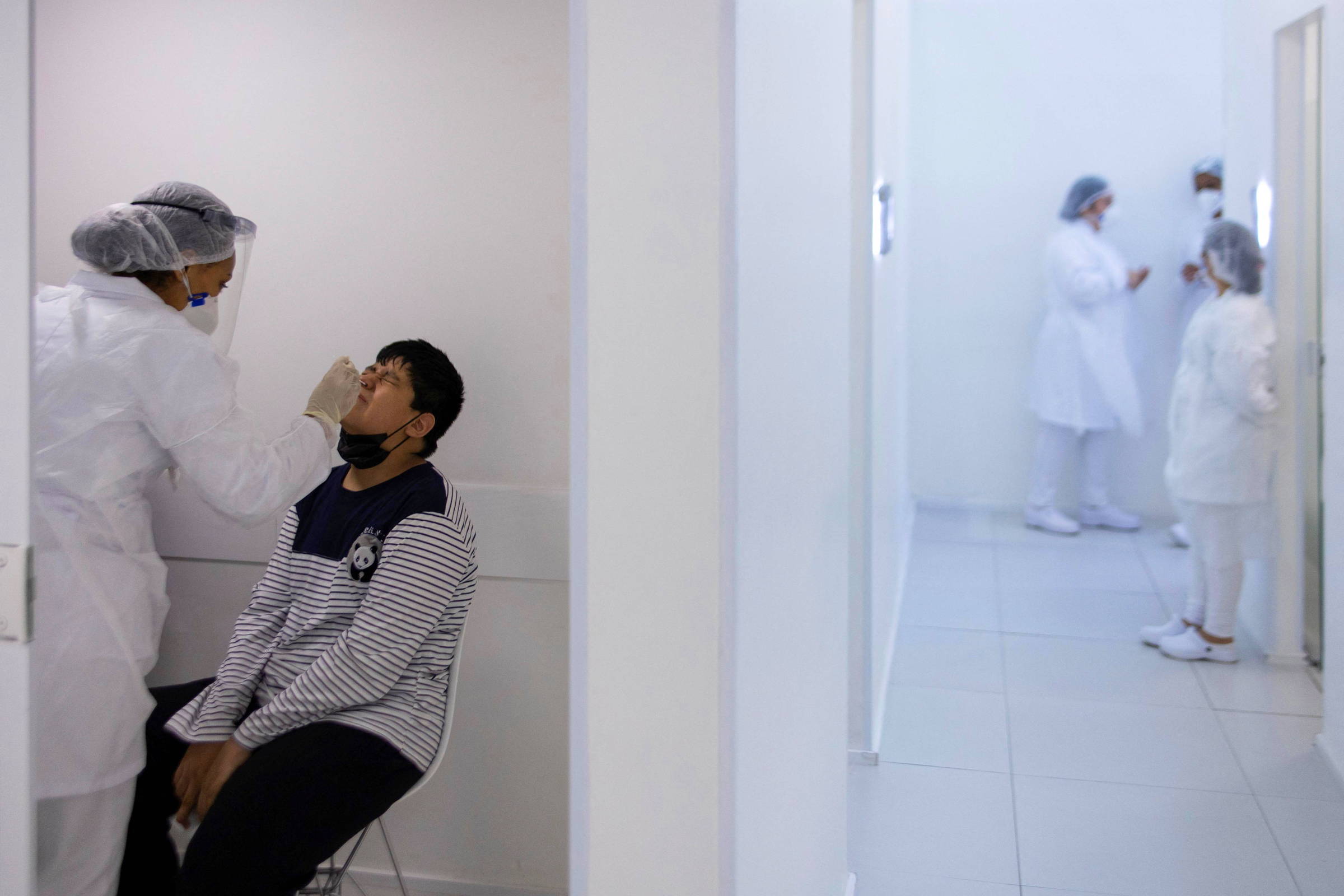 DaVita Serviços Médicos sent a message to customers to warn that it has temporarily suspended the performance of RT-PCR tests, considered the gold standard for detecting virus infection.

According to the network of clinics, which offers outpatient services and other specialties in the metropolitan region and capital of São Paulo, the suspension is due to the increase in cases of flu syndrome and restriction of inputs on the market. The company says it should resume its testing offer when feasible.

At Dasa’s laboratories, which were also impacted by the shortage of supplies for the tests, RT-PCR, antigen and Influenza exams have only been carried out by appointment. The company says it is prioritizing inpatients.

Sought by the SA Panel, Grupo Fleury does not detail how its test stocks are. He says he is managing his supplies and doing tests for Covid on clients by appointment. “Grupo Fleury has carried out adequate management and flow of supplies, which has allowed us to overcome this restrictive environment”, says the company.

Alexandre Bitencourt, president of Sindilab-DF, which brings together companies from the private network of clinical analyzes in the Federal District, said that, since Thursday (13), it was no longer possible to buy imported inputs for the tests.

According to him, the suppliers promised to deliver the reagents only on the 28th.