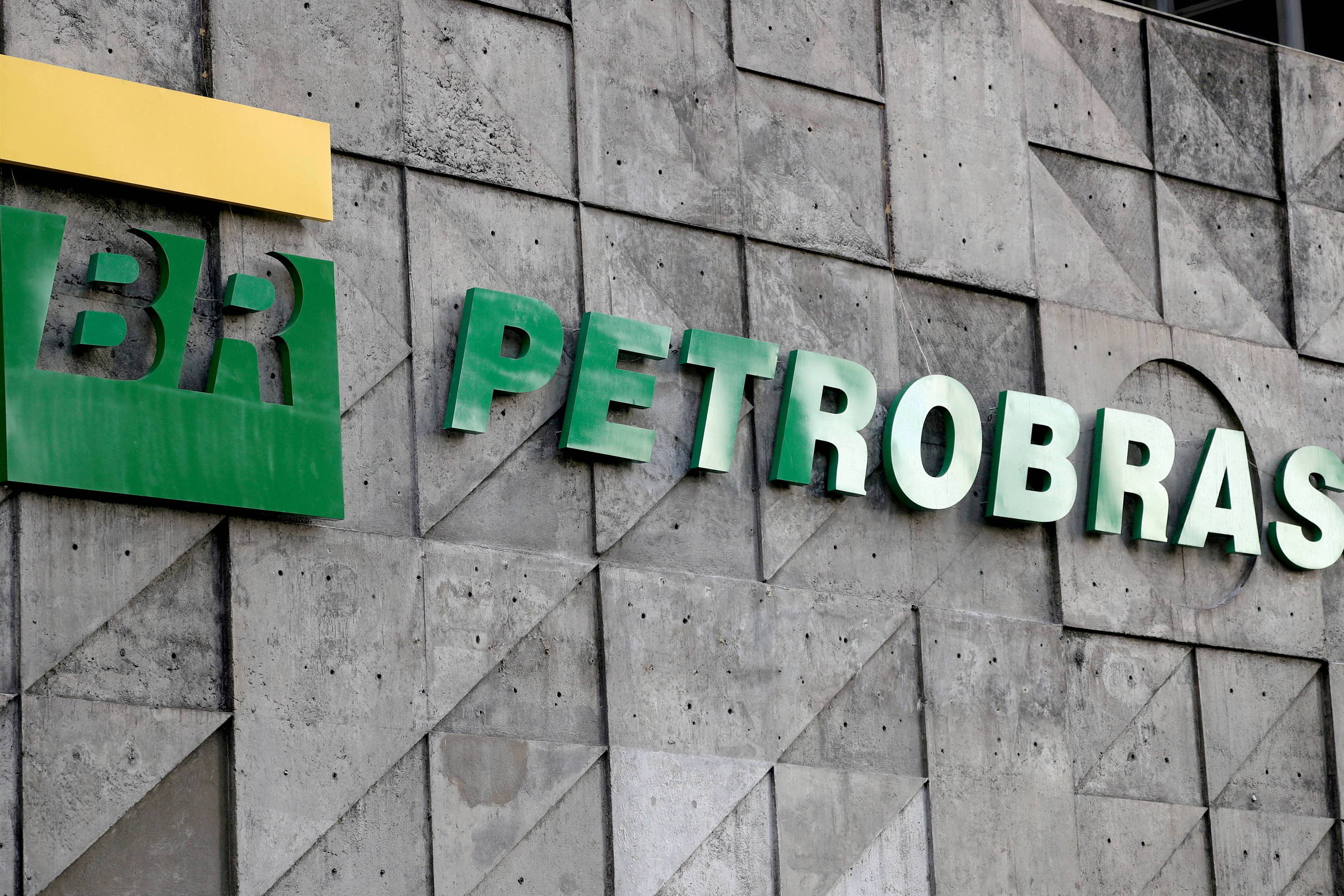 Petrobras, operator of the Libra consortium, plans to hire suppliers until August to carry out the project, construction, installation and tests with technology that seeks to separate and reinject, still at the bottom of the sea, the gas with a high CO2 content that is produced together with oil.

The expectation is that this technology, called HISEP and patented by the oil company, will allow for an increase in production, cost reduction and the opening of new exploratory and production development frontiers, the company said in a press release.

Contracting began after completion of conceptual assessments and onshore pilot tests. In these tests, Petrobras and the supplier companies worked in partnership to carry out conceptual studies and validate the performance of the subsea pumps that will reinject the CO2-rich gas into the reservoir.

The pilot test at sea is scheduled to be carried out in the Mero 3 area, in the Libra block, in the Santos Basin pre-salt, which is expected to start production in 2024.

“The expectation is that the manufacturer will be selected by August/2022 and that the equipment will be installed in 2025”, said the state oil company.

The increase in production from the technology, according to the company, would be possible by freeing up space in the surface gas processing plant.

In addition, the technology could open new frontiers in deep and ultra-deep waters, in regions where there are reservoir fluids with high gas-oil ratio and CO2 content.

Petrobras pointed out that, after two years of tests, with the proof of the technology, it can be used in other areas, such as Libra Central and Jupiter, where innovation has the potential to make the production development project viable.

Once the HISEP technology is proven, it will also be possible to develop offshore production units with smaller and less complex gas processing plants, which have lower costs and construction times, as well as lower operating costs.

Facebook
Twitter
Pinterest
WhatsApp
Previous article
Xanthi Tobacco Warehouse: From a symbol of prosperity, one step before the collapse after the fire (pics)
Next article
Panel SA: Agencies pressure government of Amazonas to charge vaccine passport in mall and gym