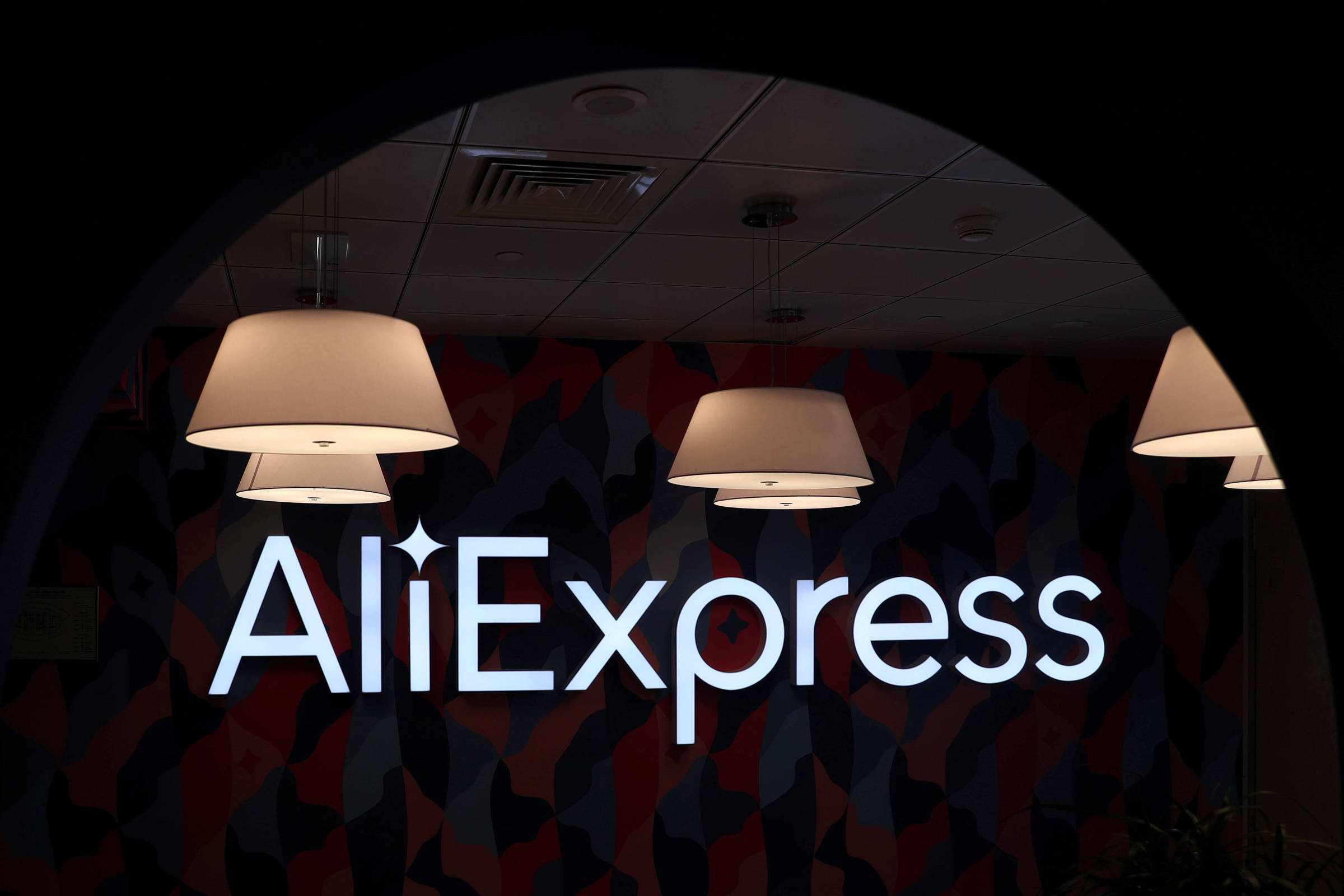 AliExpress, ecommerce giant Alibaba, is betting on Chinese Singles Day, on November 11, to compete with electronic retailers that already announce offers for Black Friday in Brazil.

The company should charter six exclusive planes for transporting goods to the country and announced free shipping for “many products” with delivery within seven days.

Speaking to journalists this Tuesday (9) about the expectation for the date, Yan Di, AliExpress representative in Brazil, sniped the competition by announcing that their freights do not require a subscription.

Before, he had compared the market share of AliExpress, 32%, with the American Amazon, 16%, according to consultancy Conversion.

Yan Di stated that the products will leave China and will arrive at Brazilian airports within seven days. Each week, the company charters 80 flights around the world for customers in 220 countries.

One of the changes compared to previous editions of the event is that Brazilians will now be able to sell on the platform as well. Since August, the company has opened the marketplace to national sellers, which should also facilitate purchase returns, according to Yan Di.

Transfers can be made via Pix.

The executive didn’t talk about the opening of ecommerce distribution centers in Brazil, which broke out in the last two years. He also stated that the company does not comment on speculation when asked about Alibaba’s possible interest in buying Correios.

He limited himself to saying that he is “loving the cooperation” with the state-owned company.

According to him, the event is eight times larger than Black Friday and, last year alone, it surpassed the revenue generated in Brazilian ecommerce throughout the year by more than four times. The last edition generated US$ 74.1 billion (R$ 407 billion) in the world.

Among the big Chinese brands, Xiaomi, of cell phones, will have products with discounts during the 11th. As in China, the company will promote the date through celebrity shows, whose names have not yet been released.

This year’s event is anchored in a discourse of sustainability and inclusion, meeting Beijing’s defense of the pursuit of “common prosperity” and the government’s surveillance campaign on China’s biggest companies, including Alibaba.

The company announced in September that it would invest 100 billion yuan ($16 billion) by 2025 in support of common prosperity.