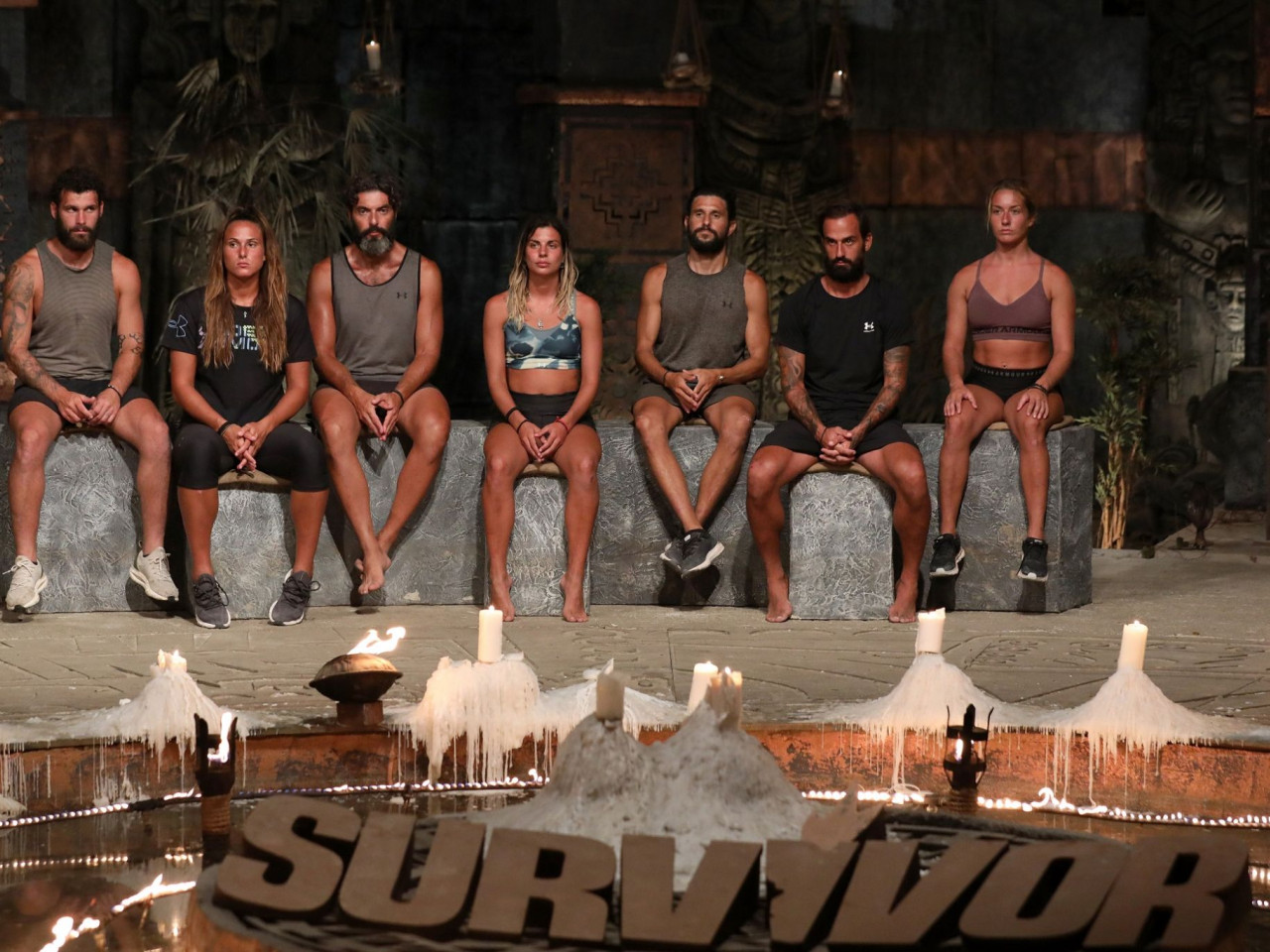 Asimina Chatziandreou, Thomas Emmanouilidou, Spyros Martikas, Stavroula Chrysaidi. For one of the four the countdown has begun, as he will leave tonight SURVIVORjust two weeks before the grand final.

In the meantime, what happened in the last council and resulted in Spyros Martikas running for the 12th time, causes tension on the players’ beach. What does the pharmacist reveal? Was there finally a consultation before the vote? What mediated and changed everything just before they found themselves in front of the ballot box?

The last prize of the week excites the players. They all give everything on the battlefield to conquer it. The winner will have the opportunity to enjoy it with three teammates. Who will win the last match of the week and who will they choose to take with them?

In the Council of the Island, all seven are anxiously awaiting the result of the public vote. Leaving is extremely critical for everyone, as it will depend on it whether the numerical balance between the two companies will return or not.

Asimina, Thomas, Spyros or Stavroula? Who or who is leaving SURVIVOR just before the finish line?