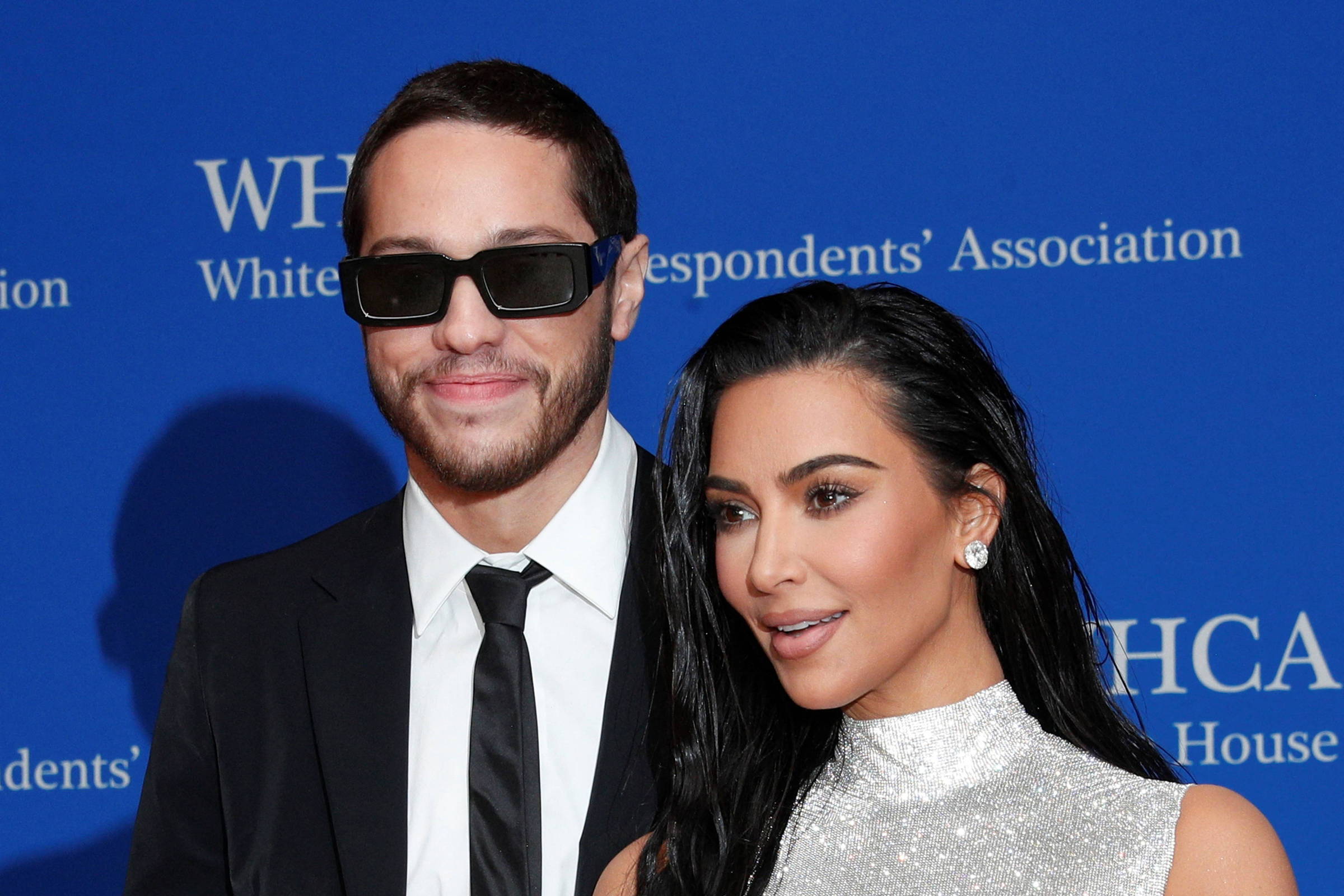 Kim Kardashian and Pete Davidson break up after 9 months, according to website

Kim Kardashian, 41, and Pete Davidson, 28, are no longer a couple. According to sources on the US website E! News, the two decided to end their 9-month relationship a few weeks ago.

Representatives for Kim and Pete did not respond to requests to confirm the information. The two have not commented on social media so far.

The reason for the separation would be the difficulty of reconciling schedules and physical distance, since Kim lives in Los Angeles, while Pete is shooting a movie in Australia. The end of the relationship would have been amicable, with reports of respect and friendship for each other.

The publication also points out that Kim still has a lot of closeness to Kanye West. Both would actively participate in raising children North, Psalm, Chicago and Saint.

The beginning of the relationship between Kim and Pete had been confirmed by sources close to the couple in November. In October 2021, the two kissed in a scene during the socialite’s appearance on Saturday Night Live, of which he was a member.

After making the relationship official, the two began to be seen together at events, such as the most recent Met Gala, in May. The comedian and screenwriter even appeared on the reality show The Kardashians, which follows the life of her family.

Facebook
Twitter
Pinterest
WhatsApp
Previous article
Global sensation: 12-year-old Archie died – The doctors disconnected the machines
Next article
Jeff Bezos is having a good time in London with his partner and Amazon workers are “crying”