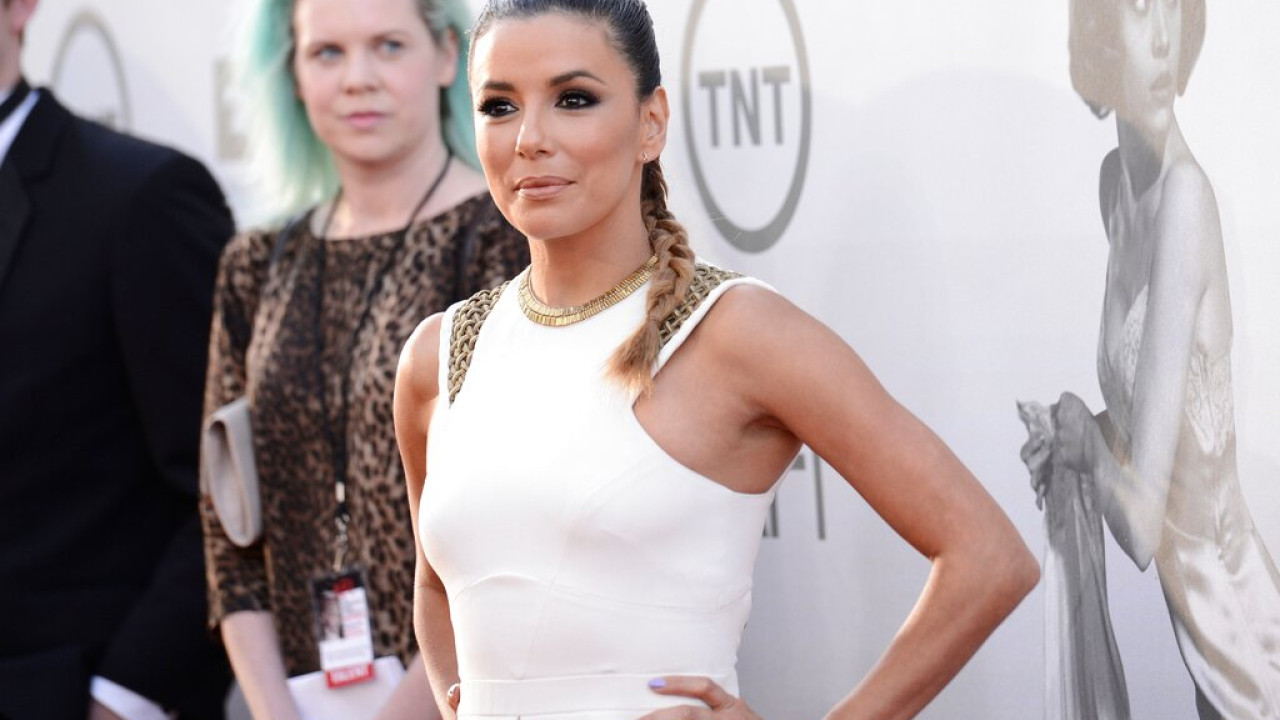 ‘Land of Women’ is the title of Apple TV+’s new six-episode drama series inspired by her bestseller Sandra Barneda produced and starring Eva Longoria. At her side is the Spanish actress Carmen Maura.

Written by Ramon Campos and Gemma R. Neira, the series tells the story of Gala (Longoria), a housewife from New York who is forced to leave her home after her husband involves them in financial irregularities.

She is joined on the trip by her elderly mother Julia (Maura) and her 18-year-old daughter. They move to Northern Spain, the same town her mother left 50 years ago, vowing to herself never to return to the US. Their fresh start with new identities proves complicated, because there secrets are easily revealed.

The pre-production process of filming is already underway in Spain.

Directed by Carlos Sendes, it will be shot in English and Spanish.