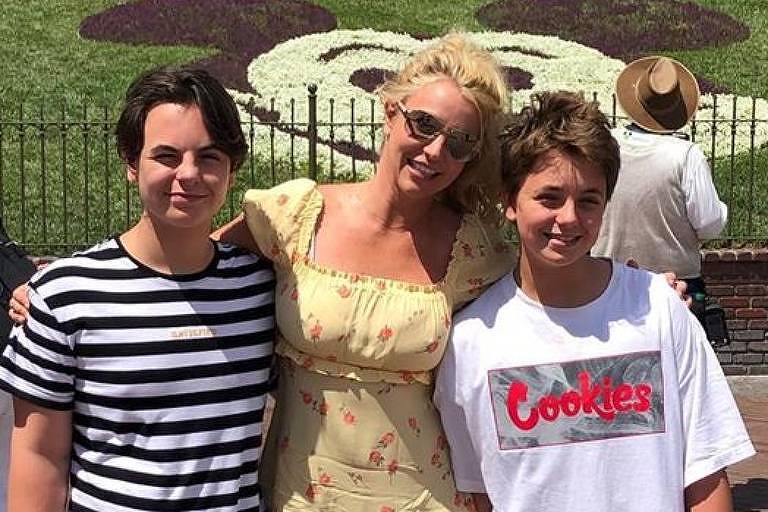 “I can’t sit back and let my kids be accused like this after what they went through. As much as it hurts us, we decided as a family to post these videos,” Federline wrote in the caption of the publication, made in the early hours of this Thursday (11). ).

The dancer, who was married to Britney from 2004 to 2007, even said their children were 11 and 12 years old at the time the records were made. “That’s not even the worst of it,” he continued. “The lies have to stop. I hope our kids grow up to be better than this.”

To the website Page Six, a source close to Britney disapproved of Federline’s attitude. “This is terrible, Kevin is disgusting. He’s arming the kids by releasing the videos. But in these clips, Britney is just being a mother.”

In the first record, the artist appears not to know that she is being filmed by one of her children and enters the room saying: “This is my house. If I want to come in here and give you face lotion because it’s rude… you better start respecting me, is that clear?”